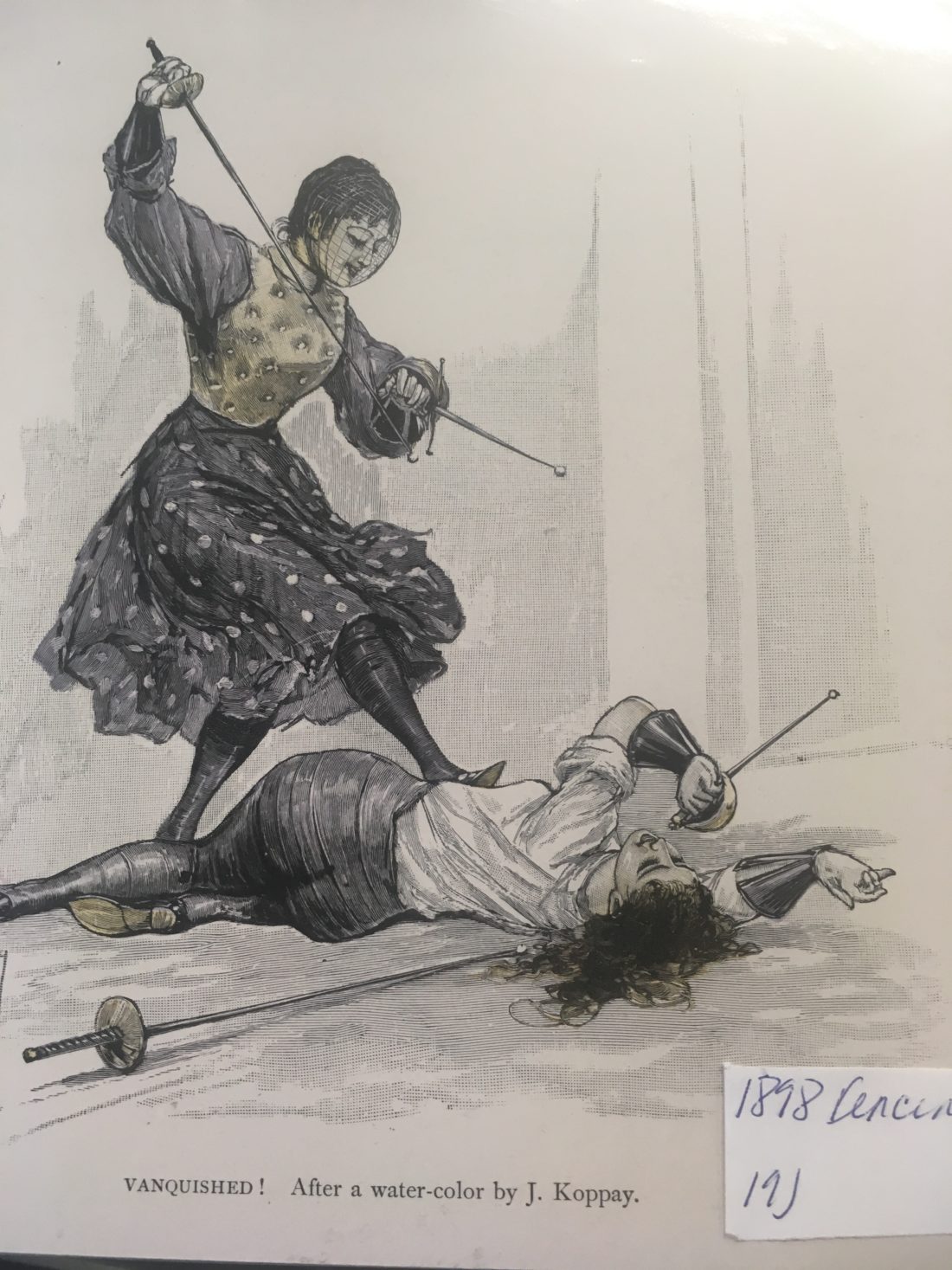 I doubt I’m the only one here who struggles with collections of short stories. My friend Anne insists that it’s a problem of investment and fatigue: once you’ve convinced yourself to devote emotional energy to the plight of the characters before you, they disappear, beginning the process again from scratch. The insistent, repeated mulliganing in any short story collection is draining in much the same way flicking a light switch on and off and on again can use more energy than just leaving it on (if the truism of my childhood is to be believed).

Anne is probably right. But I think there’s something else for me, some problem of diminishing returns. It seems to me that no other form has been claimed so heartily by the writer’s workshop. It makes sense: short stories are quick enough to discuss in depth and feasible to revise over the course of a semester, making them excellent candidates for roundtable discussion. But is also means that short stories have been peculiarly MFA’ed over the years. I don’t mean that the delightful proliferation of MFA programs has produced homogeneity between writers. There are too many luminaries to count who have launched themselves with MFA programs! But there is a sense in which an MFA seems to make a writer more themselves. They become more confident; more expert; better equipped to tell their story…but that same equipment can betray a short story collection. Some collections begin to drag as the same tricks of plotting, pacing, characterization, and imagery are deployed again and again and again, until what once captivated or endeared now bores.

This doesn’t happen in Tiny Crimes.

The newest from Catapult’s Black Balloon imprint, Tiny Crimes is a delirious anthology of microfiction edited by Lincoln Michel and Nadxieli Nieto. It takes the criminal as its only unifying theme, and this looseness results in a wicked proliferation of inventive stories ranging from the straightforward to the comic to the surreal and the confused and the not-quite-trustworthy. “Tiny” refers only to the stories themselves, which clock in at only a handful of pages–”short enough,” the editors tell us in their greeting, “to be read during a coffee break or a corporate break-in”–but which pack a wallop.

The variety of voices on offer is stunning. Many names are instantly recognizable, including up-and-coming rock stars (of a very niche/indie/literary scene, I suppose) like Carmen Maria Machado, Amelia Grey, and (queen of my heart) Dorthe Nors. But it’s clear that all the writers are experts of character, of tension; I dove into each story hungry for the next surprise, and had to force myself to put the book down for fear of losing friends or gainful employment or both.

There’s no fatigue here; no repetition. Tiny Crimes has all the freshness of a farmer’s market: corn at one stall, and bread at the next, and honey, and there are the terrifying marionettes that mysteriously made their way among the vegetables, and blueberries–which stand in this analogy, maybe, for money laundering, or for murder, or for who knows what–may show up twice, but they were swollen and sweet before, and here we are offered something small and tart beyond belief.

To give you a sense of the variety on display, here are a few of my favorite entries from the book’s wild romp of an index:

-glowing faintly in the dark 112

Michel and Nieto understand the criminal as an ethos, and in their excellent introduction they present crime fiction as necessarily engaged in social commentary. What constitutes a crime is a social construct; legality is only a technicality.

Do-gooders are thrown in jail. Criminals are elected. Crime fiction, writ small or large, helps us map our cultural consciousness: who do we now think are the criminals?

Noir blurs the comfortable line of right and wrong–asks us what makes a hero, asks us to root for the criminals. The contributors, for the most part, don’t approach their stories on quite such a theoretical level, though all are quite clearly aware of their audience and their moment. The election on 11/8 comes up a few times, usually mentioned as if it were a catalyst for the madness of the world. The stubborn popularity of crime fiction suggests that it’s been mad all along, and these writers’ joyful embrace of noir tropes is both a pleasure to read and, taken together, a thoughtful collage reflecting where we are and where we’re going.