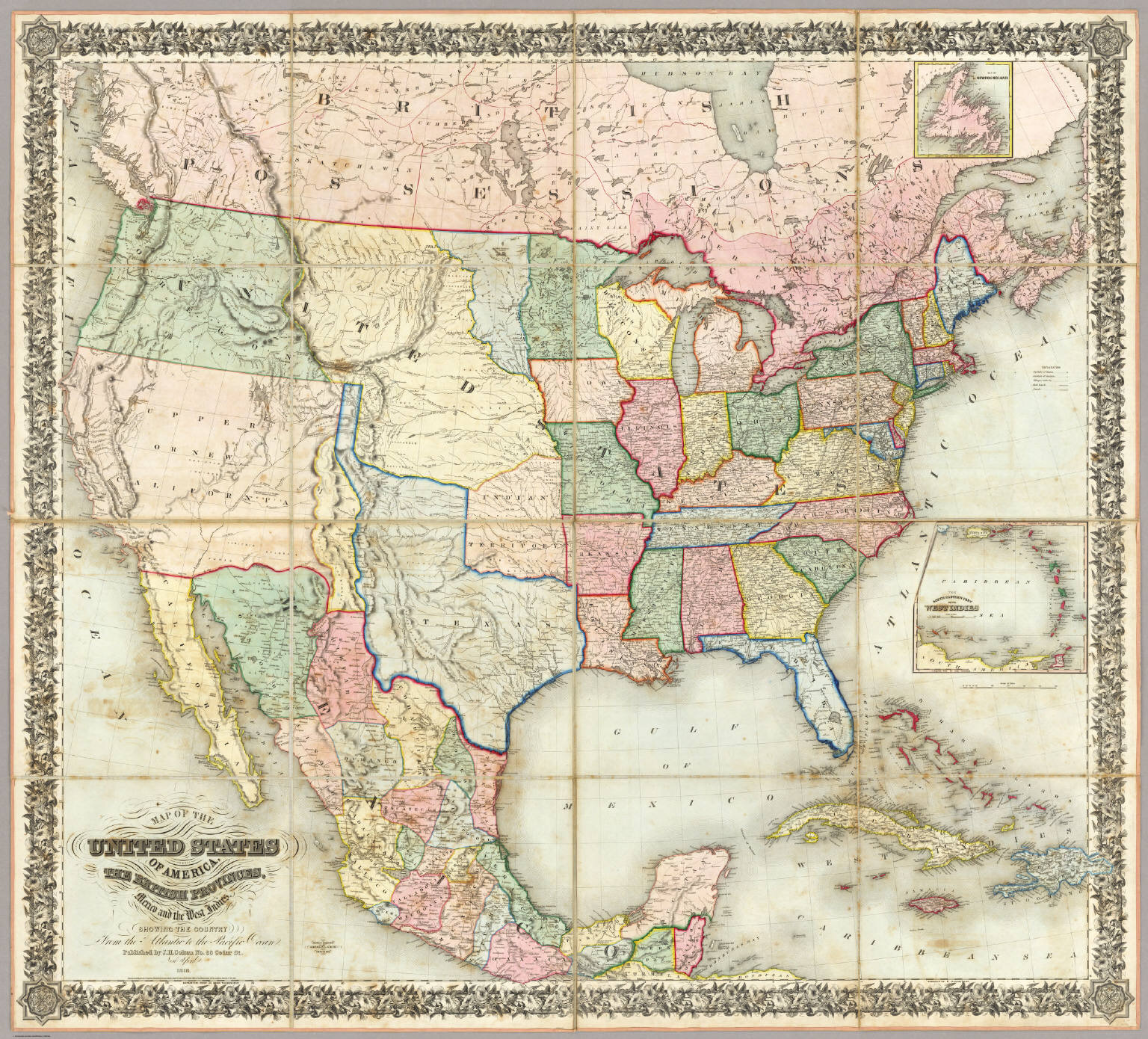 Recommendation: Read it in one sitting. Give it to a friend. Stay in touch with that friend. Travel to see them, and be gentle to the other travelers along the way.

It may seem archaic to judge the value of a book based solely on its capacity for ethical instruction. Moral arguments for and against art would, for a long time, unfailingly appear in the rhetoric of conservative critics, those wary of lechery and debauchery—of subversion and difference.

And yet: this feels like exactly what I have been in search of in recent months, despite the delight that each of those four brings me. I am, it turns out, unprepared for the world; I need instruction from wiser minds. (This is, perhaps, why I have loved The Good Place so very much: it is a weekly lesson on how to be!)

The frequency of horrific headlines can make any news cycle feel more like some manic Charybdis, intent on dragging us past the point of light or breath or hope. The recent use of DREAMers as a political soccer ball or the squamous ICE ops and the racist policies that enable them, for example, burn through what rage I had squirreled away and leave me stunned. When news broke of a massive deportation program earlier this winter, I could barely wrap my head around the statistic. A collection of people ten times the number of any city I’d ever lived in would have their lives torn asunder, would have an unfathomable wound inflicted upon them by people who claim to represent me, and I could not open myself to it. I could recognize only the disproportion of my own feeling.

I confess that state of voluntary ignorance—of distance—because it’s what drove me to Valeria Luiselli’s Tell Me How It Ends: An Essay in 40 Questions. I first read the book around this time last year and remembered its momentum and melancholy, but wanted to reconnect with the ache that it had left me with. I made the mistake of starting around 10 p.m. and wound up sacrificing a night of sleep to a book that demanded to be read.

Luiselli is perhaps best known for The Story of My Teeth, a tightly wound novel that plays with narrative, hagiography, and the capacity of language to communicate truth. Tell Me How It Ends similarly centers the facility of language to address the massive hemispheric clusterfuck we need to contend with. And perhaps this should come as no surprise—she is, after all, a writer; it is through our particular skills and passions that we can best nudge the world toward betterment.

So Luiselli writes: she writes about the language of “aliens” and “refugees”; about sussing out the line that separates translation and interpretation; about volunteering as a translator for children who have crossed the border and need legal aid in the United States—effectively documenting the undocumented. We need to “rethink the language surrounding the problem”, she says, before we can hope to address the problem. Luiselli’s view of language is Orwellian: words are not just blunt tools, slung together to describe the world. She suggests instead that the specific words we choose influence our thoughts every day; mold our actions; give shape to our world.

Telling stories doesn’t solve anything, doesn’t reassemble broken lives. But perhaps it is a way of understanding the unthinkable. If a story haunts us, we keep telling it to ourselves, replaying it in silence while we shower, while we walk alone down streets, or in our moments of insomnia.

In order to rebuild not just the legislation or the bureaucratic infrastructure but the emotional and cognitive framework through which we interact with each other, we need to better understand each other’s stories. I know that sounds trite—but the alternative is the ragged specter of voluntary ignorance, that anesthetic, that closing off of ourselves from feeling for others, from bleeding when they are pricked, from revenging when they are wronged.

In this way, Luiselli’s ethic is an effect of style as much as content. That’s one reason Tell Me How It Ends was so hard to tear myself away from: each anecdote drove into my heart with such specific, palpable imagery that I doubt I could have resisted their pull had I wanted to. I’m grateful that no lesser writer attempted to relay these stories: bland information would only take a reader so far; instead, I found I could feel the heat and rumble of La Bestia and the frigid depravation of an icebox holding cell.

Writing well the stories that have gone unwritten is not a final step—feeling fully does not replace action, nor can reading replace going into the world. But it is a first step—a step, Luiselli suggests, in the right direction. She writes us toward a more visceral and more clear understanding of suffering–and of hope. From there, we take these stories with us into the world and decide what comes next.

All too often I find myself not wanting to write anymore, wanting to just sit there, quiet, listening, wishing that these stories I’m hearing had a better ending.

Tell Me How It Ends’ final section is titled “Community.” It is a bit of a tonal curveball; despite the testimonies and statistics, despite the evil and the seeming inevitability of it all, Luiselli drives to the end of the book with a stunning optimism. Or: it seemed like optimism, the first time through. Now it feels like perseverance–devotion to the work at hand.

“Community” opens to Luiselli teaching a class that was meant to be Conversational Spanish at Hofstra University. It becomes something more like accredited activism, and Luiselli invites us to witness young people organizing, fighting, hoping their way through the world. They march, they raise funds for legal aid, they set up mentorship opportunities for children who sought refuge here and were not welcomed. It’s in a guest lecture by Dr Nimmi Gowrinathan that Luiselli suggests one important takeaway:

The most important thing was to know how to transform emotional capital—the rage, sadness, and frustration produced by certain social circumstances—into political capital.

Luiselli has armed us with all the rage and sadness we could ask for; in the book’s final section, she gives us a hint at what we might do with it.

Tell Me How It Ends is, in part, an account of Luiselli’s time volunteering as a translator and interviewer for The Door.

The Door and a number of other organizations like it work hard to make our country a more welcoming one and to support some of the most vulnerable among us.

The United States is a country full of holes, and Hempstead in particular is a giant shithole, as Manu says. But it’s also a place full of individuals who, out of a sense of duty toward other people, perhaps, are willing to fill those holes in one by one. There are lawyers and activists who work tirelessly to help communities that aren’t their own; there are students who, though not at all privileged, are willing to dedicate their time to those even less privileged than themselves.