Three short stories about the Midwest 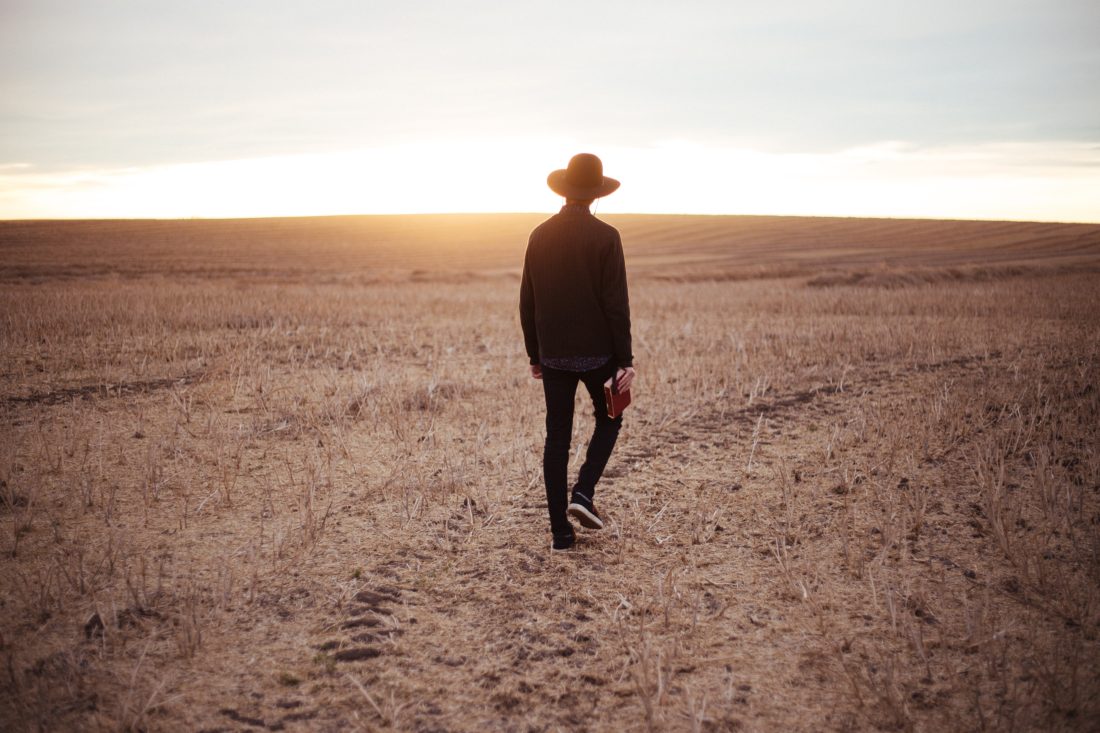 1.
My friend Andrew is a successful accountant. And a good person. In the sixth grade, he failed reading class. He received a form his parents were supposed to sign to get him enrolled in summer school. The school was determined that he read The Scarlet Letter. Andrew hid the form under his bed, and nothing ever came of it. We played street hockey that summer. He got away with it. Good for him.

2.
Visiting Minneapolis from South Dakota during college, my dad went to a Halloween party. When they arrived at the house, a crowd of guests in the living room was circling around a kid struggling to pull a rubber Frankenstein mask off his head. The kid was puking from drinking so much beer and he couldn’t get the mask off. It was coming out of the eye sockets. He was slipping in it on the wooden floor. The crowd parted like the red sea. “This is the city”, my dad and his friends thought on their way to the kitchen.

3.
God terrariums are boring. I’m not trying to get personal with this. My room at my parent’s house as a kid was in the basement. At some point I bought a gecko from Petco. After only a day it ran away. I traced the trail of wetness out of its tank all the way to the drain in the corner of the unfinished section of the basement. Without the gecko, I was left with a terrarium. I threw it in the dumpster behind the elementary school. What I’m trying to say is that nobody is perfect.