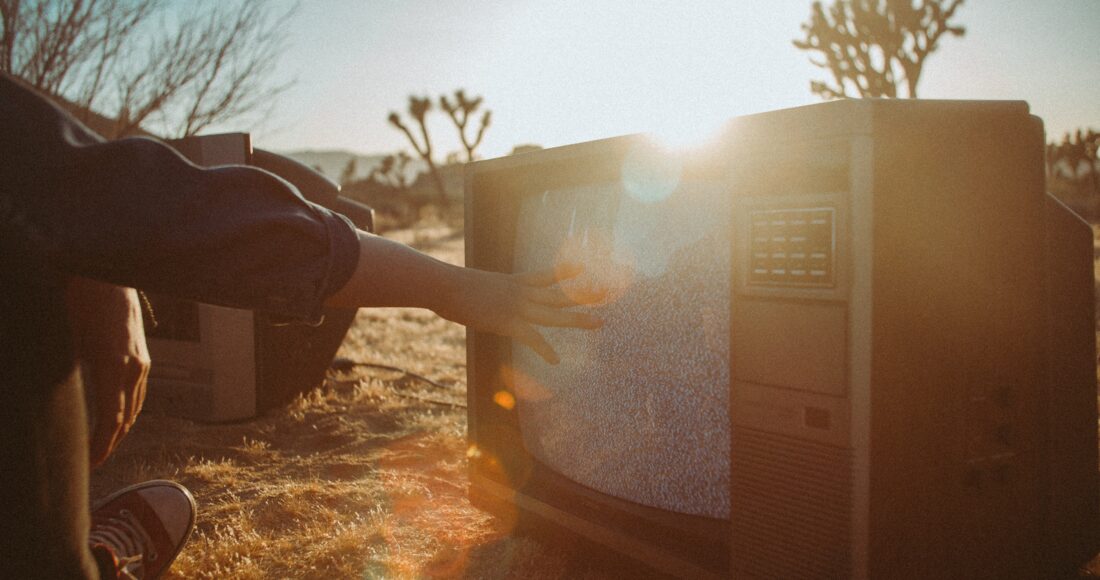 The apartment stunk of microwaved meat and potatoes. My grandfather sat on his brown leather recliner, picking at the stuffing coming out of a hole in the leather. Jeopardy was on the television and grandpa would occasionally participate out loud: “What is the Manhattan Project?” “Who is Ted Koppel?”

“The one with the big nose.”

A picture of my grandmother is on the wall with a lock of her hair inside. He tells me it’d be good for me to eat some meat. The pinstriped floral wallpaper is yellowed with age and cigarette smoke, peeling and browned at the corners. He tells me that my mother was too soft on us.

“You have no work ethic” he coughs, “and that’s why you’re still at that restaurant. You’re plenty smart enough to be doing something different.”

He tells me not to do what he did, that he could’ve been more than a bartender. He tells me that everyone became sex-obsessed and useless after the Reagan era. He says that I need to find God and to cut my unruly hair.

He falls asleep with his hands folded over his belly. Alex Trebek is still on the television and the food smell sits stale in the living room. I recognize his sleeping position is a vulnerable one. There are bags under his eyes and purple veins in his wrinkled, freckled arms. I can picture what he looked like as a child. I can see a softness in him that I never had before, a reason to fear God.