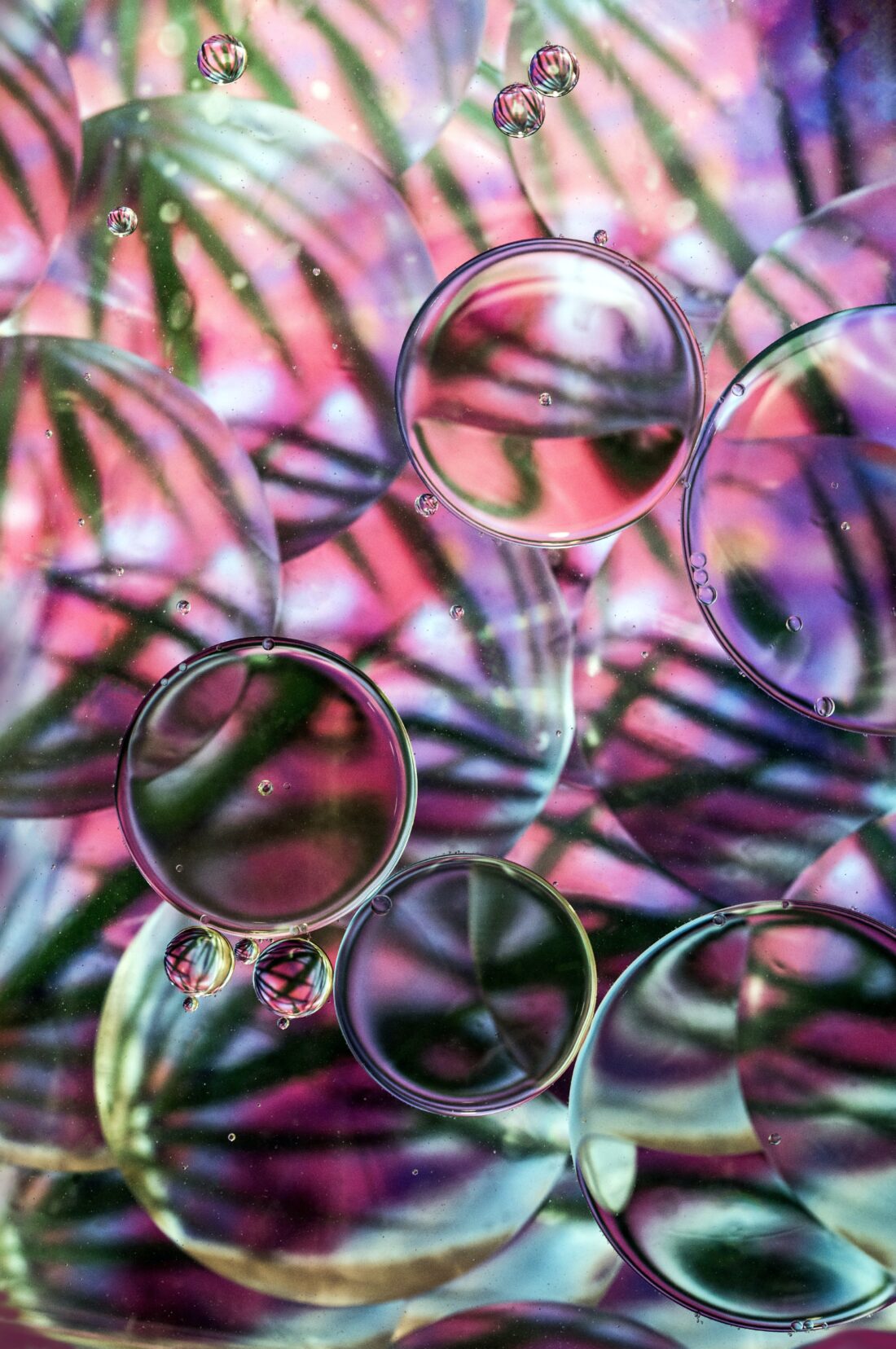 Everyone comes to this house to die. My husband says I’m melodramatic, lots of people who come to this house stay alive just fine. Most hike the woods, enjoy the view, get a little fresh air, and live to tell the tale. This leaves it up to me to note that this house has a death count that would make your average family doctor a little uncomfortable.

No one really lives here. Not even us, although we technically own it. The renters that lost someone here this summer (an aunt, who was not technically on the lease and I’m told had had heart trouble), seemed to take some measure of comfort in saying that their contraband relative’s last view had been of the mountains. We do have a nice vista. But if we’re all honest with one another she died in the upstairs hall bathroom, so her last view had probably been of her own face in a 1970’s-era medicine cabinet mirror and possibly the base of a slightly-stained toilet (we have been meaning to renovate the bathrooms). Which is sort of unfortunate.

Before I inherited the house my grandfather, my grandmother, an uncle and a cousin have died here. This was in part why my mother refused to take it—so much air and nowhere, she said—but I felt like the history meant I had a responsibility to it. I had no choice but to keep it.

I have old photos my deceased relatives in every room. I like to think that they’re cropped and framed in a sort of arty way so renters won’t think they’re pictures of dead people—Uncle Frank’s nose and left eye, the back of my grandmother’s ass in mid-croquet swing, cousin Denise’s finger reaching into the sky, that sort of thing. Sometimes I’d tinker with them, adding color, taking it away. Sometimes I just liked them flat black and white. It varied.

Working on the photos became a bit of a project for a while, but my mother stopped letting me pilfer from her albums when she realized what I was doing. “I can’t believe you’re salvaging your relatives for body parts,” she said, which wasn’t at all true.

“They’re interesting this way. Sort of beautiful,” I said, but she wasn’t having it.

Nevertheless, I feel like the real bad luck began three years ago when a renter fell off the deck. Let me be clear: This was not our fault. That asshole had been drinking Tequila Sunrise out of a plastic gallon-sized milk jug for at least three straight days. To say that he “fell” isn’t really fair. It was closer to an “I Am A Golden God!” death leap. The house is on the side of a cliff, more or less. Head injuries are what they are.

I sent a condolence card to his family and refunded the remaining days of their stay. I mean, I felt bad. So bad, I even promised to have the deck checked over by a structural engineer to make sure it was safe. (It was.) Oh, I humored them and their lawyers, who made me put ugly reflective tape on our already perfectly obvious railing to make them shut up. But that wasn’t what really pissed me off. What was really uncool was the unnecessary addition to the house’s body count. There’s no way to subtract that.

This morning I brushed my teeth in the bathroom that needs renovating, got my coffee, looked at each of the blurry black and white body parts of relatives pretending that they are there for the sake of aesthetics, and went out to the reflective tape-lined deck.

My teenagers laugh at me. They tell their friends I think the house is haunted and make unnecessary woo woo sounds. I’m not a believer in ghosts—not of the dead, anyway. It’s the living that I worry about. The dead may leave thumbprints behind, but the living are the only ones really capable of haunting.

My kids also think the house is a run-down mess, but they have no idea. When I was a child, it was full of wood paneling and shag carpeting. There was a pass-through between the kitchen and the dining room and my brothers and I played there, shooting rubber bands at one another through the cut-out in the wall, our bare bodies leaving shadows of sunscreen and sweat on the sliding doors when we bounced off the glass. My grandmother told us to stop making a menace of ourselves before someone got hurt, but my grandfather egged us on. He hid behind the sides of the archway to the living room, tagging us under the kitchen table, yelling “gotcha!” even when he missed.

My brothers and I loved this house. We were happy even though we knew our mother left us here when she was trolling for someone to marry. When we were here she was off pretending to be a non-mom, a different woman. I get that. There are times we wish for any life other than our own.

Now on her fourth marriage, my mother has a sailboat and a condo in Florida where she is sometimes happily ensconced. But even not here, my mother has always been here, like the time my grandfather called a time out from our game and went out on the deck, saying he needed a breath of air.

Hide and seek ends when everyone is found. Any game ends when it’s time to call your mother to come home.

When I inherited this house, I tore down the walls and painted what remained of the paneling white. I threw out the bed my grandmother died in. I tried to make the house different. Less full of death.

“It’s different now. You should come,” I told my mother.

“Different isn’t better,” she said and I might have said “well you would know” and we might not have talked for a while after that.

My husband and children have gone shopping. They want to make an apple pie. I stand on the deck, shivering. It’s off season and there’s a windy drizzle. The long valley between mountain peaks is hidden in the clouds, but I know it’s there because it’s always been there. I walk to the railing with its tacky yellow tape and look over. The leaves on the trees are shiny, wet. I wonder what the Golden God renter saw as gravity overtook him, whether he was far enough gone for it to occur to him that every house a portal, a mystery of space and time camouflaged by pots and pans and shoes and chairs and missing relatives. This house is not so unusual. This is just the one that belongs to me.