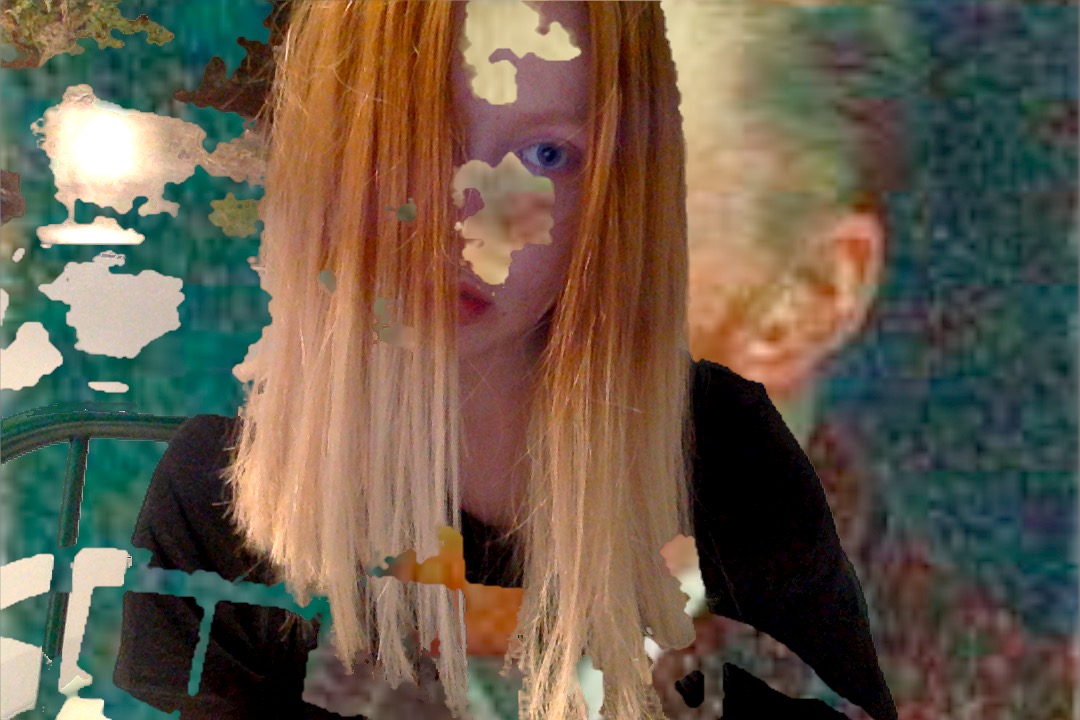 Makenzi Miller is a young writer and activist based in Edmonton, Alberta. Her debut poetry micro-chapbook, Girl Parts, will be published by Ghost City Press this August.

I’d be something raw and vulnerable and not limited by the legacy of white men being the only poets we celebrate.

You have a micro-chap, Girl Parts, coming out through Ghost City Press’ summer micro-chap series. What interested you in being a part of the series most?

The thing about this project that appealed to me most, initially, is the same thing that appeals to me about independent literature in general: its blatant accessibility. I came into this previously unpublished – I had no serious writing credentials or published work to back myself up with, none whatsoever. I had a few raw, unedited poems collecting dust in a word document and a visceral desire for my voice to be heard. That’s all I had, and I inquired to Ghost City about writing what would eventually become Girl Parts, and I was welcomed to the series with open arms.

I think there’s something completely unpretentious about that – about publishing a writer based purely on the merit of the words they’ve wrote. The words, and the words alone. It makes publishing, which can be so daunting to an emerging writer, much more simple, accessible. Accessibility can be a hard thing to come by in the publishing industry, and it’s incredibly important that we support the small presses that are fighting to change that.

Girl Parts is your debut. What was your introduction the indie lit world?

A combination of financial desperation and Twitter, I think. I was looking for literary contests, and through that I just fell down this rabbit hole of small press followed by smaller press followed by so-small-it’s-obscure press. It’s sort of startling – finally finding the representation we never see in mainstream literature and publishing. Presses by and for women, presses by and for people of colour, queer presses and trans* presses and presses that serve all of the above.

Just  publications that are creating spaces for those whom the mainstream media silences. At the end of the day, that’s why I’m here.

You’re rather young and already writing high quality work. What are your current goals and aspirations?

I am rather young. Girl Parts is dropping a week and a half shy of my turning sixteen, actually. I’m the series’ youngest contributor, no question, which is a strange sort of honour, but not at all out of character for me. I’m rather used to being the youngest person in professional circles it suits me.

I’ll be graduating in 2018, if everything goes according to plan. I want to pursue a degree in political science, alongside something else – I think I want to double-major. I’m going to be the first of my family to ever graduate university, so I figure I may as well go all out.

My greatest creative ambition, currently, is to finish my debut novel. I’ve barely even started it – I’ve been too preoccupied with my poetry – but the concept’s been in development since early January. It’s dangerously overzealous for my first attempt at a full-length book – the narrative spans almost a decade, it’s set thirty years before I was born, it tackles anti-gay persecution in America, it’s about love, it’s about mourning, it’s about consequence. I sound a little deranged, explaining it- it’s that huge of an undertaking. It’s going to be extremely hard to write, but I have to try. I know I’ll carry the weight of the story in my chest everyday unless I do.

I’m almost out of breath, just talking about it. I’m aiming to have a solid first draft of the novel completed by the time I’ll be graduating. I’ve dreamt of having a book published before I enter university, but I’m trying not to rush the work.

Girl Parts, in concept, is a sort of reflection upon my own femininity.Click To Tweet

What’s your biggest critique of the current education system in relation to the way it approaches literature?

I have many critiques regarding the education system I’m living under, most of them having to do with the perpetuation of rape culture and white-washing of history, but I’ve also got some literary grievances worth airing. Most of it, as with anything, has to do with an utter lack of diversity in subject matter. I take English through the International Baccalaureate stream, which is slightly more tolerable – some Murakami, the occasional woman writer who isn’t white. But, few exceptions aside, the curriculum is overwhelmingly focused on the writings of straight white men. It’s all “classics”, and I’m at a point where I no longer believe we can truly gain anything from analyzing the same novel by a drunkard misogynist we’ve been analyzing since the dawn of high school English. There’s nothing to be learnt there. It’s what scared me away from an English major, quite honestly. I can’t bear the white man’s classics, at least not in excess.

There’s just so little celebration of women in literature, within the public school system. I can think of at least a hundred works by women, off the top of my head, with greater understanding and emotional impact than The Catcher in the Rye, but we aren’t reading any of them.

On another note – I live in Canada and cannot recall, looking back on my education, being taught a single novel written from the perspective of, or even pertaining to an Indigenous person. And that disgusts me.

You have a very enticing title and cover combo. Is there a greater meaning behind this?

I think anything can have great meaning, if analyzed closely enough. The artist I worked with for the cover art, Michelle Avery Koncyzk, she specializes in these gorgeous, gory watercolour portraits of girls. There’s something simultaneously dreamy and menacing about them – I knew the second I discovered her work that I wanted to collaborate.

Girl Parts, in concept, is a sort of reflection upon my own femininity. I don’t identify as female, at least not fully, so these poems are the sort of culmination of a girlhood spent resenting being born a girl. It’s a gory thing, girlhood. I think female adolescence is very visceral, very raw. It’s the intersection of female power and female oppression. That’s what Girl Parts is, for me. It’s a time capsule – it’s a documentation of my coming of age in a body I do not always feel I belong in.

If you were a poem would you have a form or not?

I mean, I’d like to think of myself as a sonnet – I read Neruda when I was very young, and they really stuck. He’s my absolute favourite poet, no question. I’m not a romantic, not in the slightest, but there’s something timeless about his language that deeply resonates with me.

But in reality, I’d probably be something more stream of consciousness. I find having a strict form only limits me, in my own writing. I’m all for evolution, and writing in a traditional form often feels like a step backwards for me.

So yeah – I’d be something raw and vulnerable and not limited by the legacy of white men being the only poets we celebrate.

Fire as metaphor, hands down. It’s this huge, recurring theme in my novel – I think I may be naturally drawn to it – I’m redheaded. It’s extremely overwrought, but nothing else has quite the same impact. That’s what I’m playing with right now – fire as passion, fire as destruction, fire as purification. Ash, too. Ash and fire.