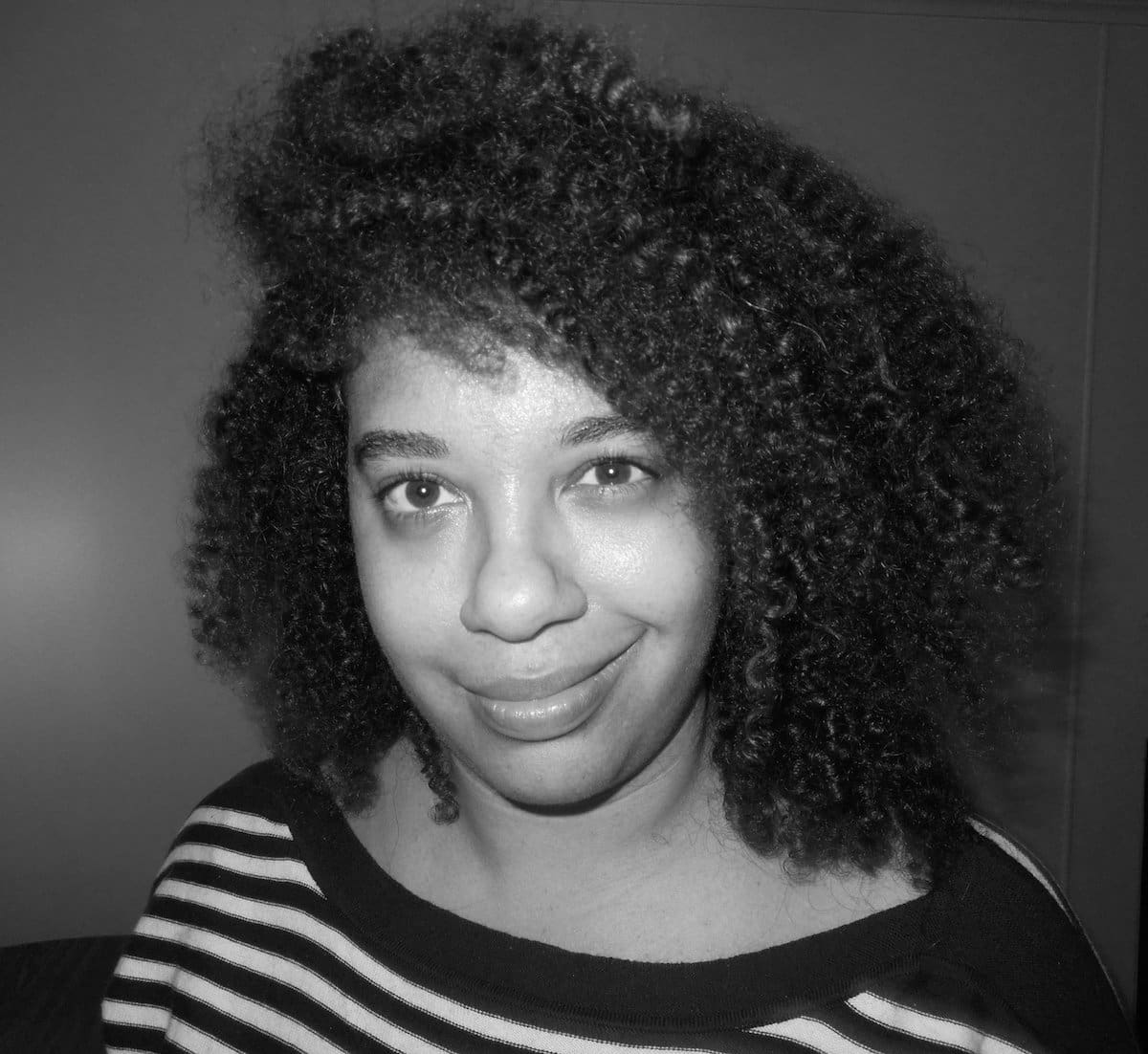 Playing the Most Dangerous Game With Megan Giddings

Some of the most dangerous games I can think of are: water polo, chicken, being dared to run through a field that might have explosives buried beneath the ground, being different in America, being different and being willing to actively express your disinterest in complying what people who think all people should be exactly like them think, a blindfolded skiing competition, Monopoly when everyone else in the room is open-carrying and you’re feeling like being a real jerk about owning Broadway and Park Place, soccer in the rain, basement slap battles against family members. The easiest way to win at most of these games seems to be being willing to be your cruelest self because you would rather be a winner than be kind. With soccer, the easiest way to win is probably to have a fundamentally deep understanding of the off-sides rule.

How did you get your start writing flash fiction?

I got my start, and I feel like I’ve said this in another interview, but it’s because my friend, Annie Bilancini insisted I read Amelia Grey’s Museum of the Weird. I read it. I wrote some flash. And I started reading magazines that published flash on the regular: PANK, >kill author, SmokeLong, wigleaf, NANO Fiction. I’m also someone who believes that one of the best ways to become a better fiction writer is to read poetry. If you want to see people thinking actively, regularly, thinking about the power of sentence length, even the power of just word, you have to go to poetry.

My undergraduate degree and thesis, all of that, was in poetry. I would never say I’m a good poet. I was a fine (which if you’re from the Midwest know that’s a polite way of saying shitty) undergraduate poet. I love reading and thinking about poetry. But there was a moment, I want to say a year after I graduated from college, where I realized I wasn’t have very many ideas for poems anymore. All of my ideas were about short stories, thinking about novels. That I was actively writing these in my free time from work, not poems.

From the stories in The Most Dangerous Game, like “The Eleventh Floor Ghost” and “Tchotchkes”, and in stories such as “Lower Your Muzzle” and “Arcade Seventeen”, I get the sense you enjoy working in a magical realism vein. Does the form of flash fiction encourage weirdness or is it the other way around?

I think I encourage weirdness because it’s not just a flash thing for me. Everything I’ve been working on lately is either on the verge of, I guess, magical realism.  I do think that the easiest way to get into writing things that aren’t strictly the everyday is to write something very short first. It’s easier to get your brain to think about the specificity to make these places and situations real when you also have to be concise. “Lower Your Muzzle” is less than 300 words and it would have been terrible if I had spent a lot of time explaining how horse-heaven works and what spiritual beliefs you have to have to get in there, and etc. etc. etc.

I recently wrote a chapter for Salem Press’s Critical Insights: Flash Fiction (it’s probably more of a check out from the library when it comes out in March 2017 rather than buy because it’s an expensive textbook) that discusses how to create the strange in flash fiction stories written in the first person past tense and the first person present tense.  I am really interested in how we (writers) to get readers to get onboard with being in very imaginative, very strange spaces.

I think people need to remember that for short stories, it starts with the submitting process. If you get a no, yeah it’s a bummer, but you’re never going to get a yes from that magazine if you start sending its editors rude messages. And when you do get that yes, be professional. The magazine accepted your story as is, don’t send a much longer edit. Send things on-time as much as you can. Be polite. While I think I remember the majority of stories we published when I was at SmokeLong, I remember even more which authors (and guest editors) were unprofessional and/or rude to me in the process. I even remember who the people were that came up to me at AWP, saw where I was from, and couldn’t resist talking about their rejections. But I also remember who the people that were easy to work with are. They’re people who when I think of projects to work on, see their stuff, I try to at least make a note to buy their work or find a way to work with them in the future. And I feel like it’s worked the same way with me. One of the reasons why Ian (my primary editor for The Most Dangerous Game) got in touch with me is because another editor he and Josh knew mentioned me to them, thought I would be a good fit, and vouched for my ability to not be a complete jerk.

If you were a ghost, what would you haunt? Why?

I would haunt Kellyanne Conway and turn off her microphone every time she started spouting nonsense. It would be a tough job, but as a ghost, I would be tireless and undead. And man, give undead me a chance to poltergeist Sean Spicer. I would relish the chance to write in blood, LIES, during every single white house press conference that dude gives. I would haunt anyone I encountered who doesn’t understand the value of equal rights. I would haunt a restored movie theater because I like gold and floral wallpaper. I would find where all my childhood cats are haunting and haunt around with them for a while. I would like to haunt the Cincinnati Contemporary Art Museum because it’s the only thing I really miss about living in Ohio.

The Rise and Fall of Ziggy Stardust. It was the first one for me. I’ve been really into Station to Station lately, as anyone who’s read The Most Dangerous Game can tell. But on really rainy days, I like listening to “Five Years.” I can be a sentimental person: I like the parallel of walking in the rain with my headphones on, umbrella up, and hearing Bowie sing ” And it was cold and it rained and so I felt like an actor.” It makes me feel good almost every rainy day.

What is your favorite game show?

Is Ninja Warrior a game show? I really like how one of the announcers just goes nuts when someone falls into water. Like he’s so excited, his brain just breaks. I get a little annoyed when the show gets high on its own drama, but I do like it when people fall in the water.