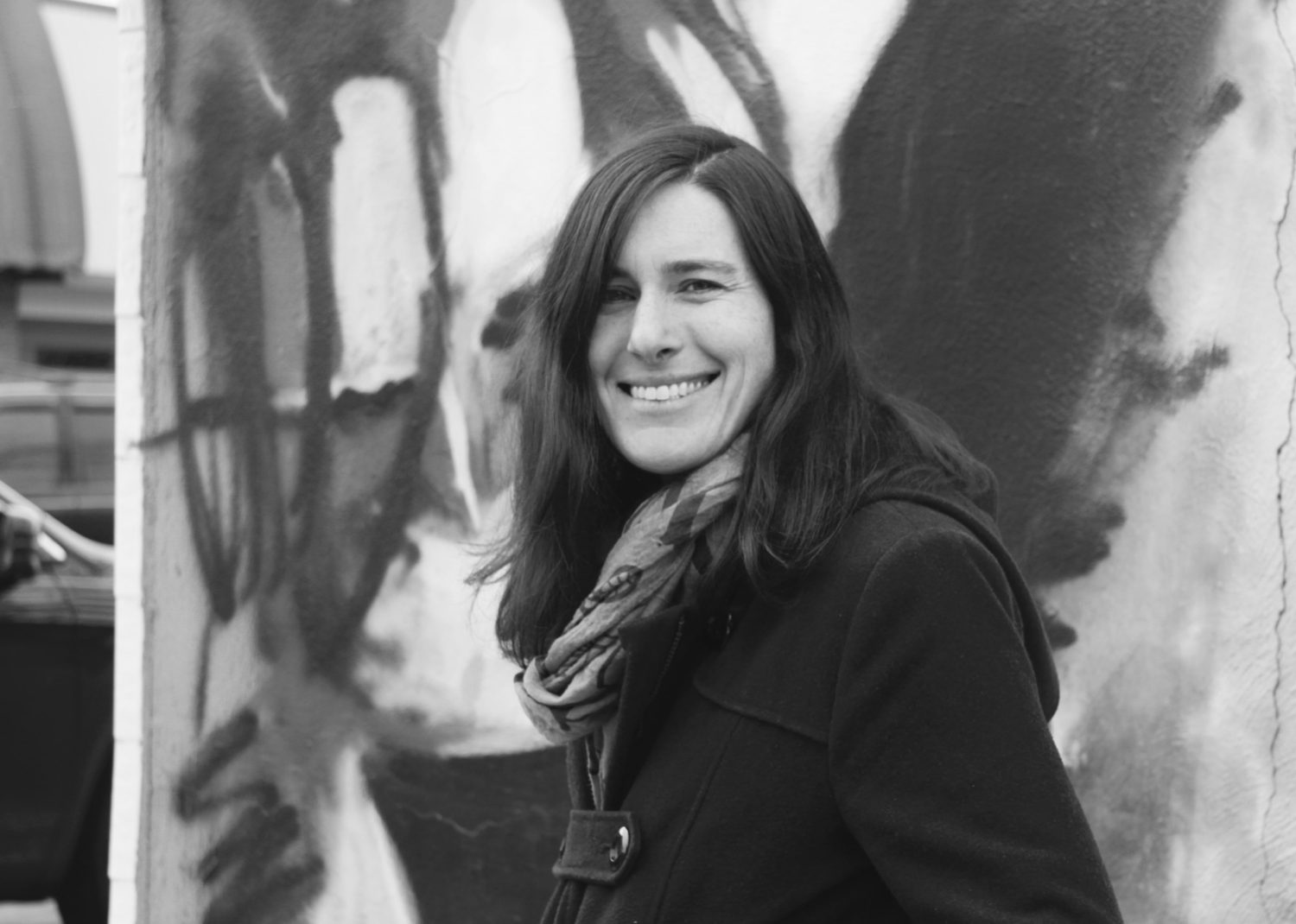 Exploring the Universe with Leyna Krow

Leyna Krow is a writer based in Spokane, Washington.  Her book of short stories, I’m Fine, But You Appear to Be Sinking, was recently published by Featherproof Press.

Outer space plays a big role in this collection, either as a setting or a fixation, especially in “Spud & Spud II”, and “Katie Eats Boston Cream Pie at a Motel Diner in Southeast Portland”. Like Katie, has space been a lifelong love of yours? Did you once want to be an astronaut?

No, I certainly think space and space exploration are interesting, but they aren’t personal passions of mine. The character of Katie is actually based on a good friend who is really into NASA and astronauts. I wanted to honor that obsession when I wrote about her. It’s the only story I’ve ever written that’s based on a real person. Spud & Spud II actually began as an assignment for a class I took in grad school. It was an imitation of another writer’s piece that had, I think, an air force lieutenant in it. I decided I wanted a lieutenant too, but I think I made mine an astronaut just to be sort of a smart-ass. That original version of the story was really different, by the way, and not very good. But then when I was putting together the collection, I thought it was cool to have astronauts as a recurring theme.

Your stories are an interesting balance between the familiarity and the occasional monotony of everyday life (a tollbooth job, life in an Indiana suburb) and the absurd (a neighbor possibly harboring a caged tiger in his yard, a man in Detroit supposedly pushing a button to make everything fall off the shelves of a kitchen in California). Can you talk a little bit about your inspiration for these types of stories? What comes to mind first when you write – in other words, do you attempt to mix the absurd into the everyday, or the everyday into the absurd?

When pressed, I tend to call the genre of the collection “domestic fabulism.” Each story has people who are either dealing with a very strange problem in a very normal environment, or a very normal problem in a very strange environment. So, yeah, it’s this blending of realism … sometimes really bland realism… with the bizarre. I think this coupling is a way for me to tell stories that are already familiar to readers – death, loneliness, family struggles – in ways that feel new, even though they aren’t.

“Spud & Spud II” is interspersed in sections throughout the book. Can you talk about why you made that decision?

The decision to split up “Spud & Spud II” actually came from my editor at Featherproof Books, Jason Sommer. He suggested it early on it the process of editing the manuscript. The story was originally all one piece, but told, as it is now, through three different characters’ points of view. So I went back through and re-wrote each section so they would be at least semi-free-standing. The idea being that you could read them as independent pieces, but then the converge into a single narrative as you move through the collection. And they tie in with the other stories thematically…although there’s no big payoff that links them with the other pieces. But I had never read a book structured quite like this, so I wanted to try it.

What was your personal experience like in an MFA program? Do you believe your time there was at all instrumental in shaping this collection? I always ask this question to any author who has spent time in an MFA, because I find that the answer is always different, unique and interesting.

Yes, getting my MFA from Eastern Washington University was absolutely crucial to this collection’s creation. About half of the stories in the book were written while I was in school, and made up my thesis. I got a lot of help from my peer at EWU, and from my thesis advisor, Greg Spatz. I think it’s entirely possible I could have written a book without going to grad school…but it would have looked a lot different, and taken a lot longer. The MFA program, more than anything, helped focus for me ideas about what I think makes a good story and how to get there in more own writing in at least a semi-consistent way.

I read one of your pieces on Bark talking about how important titles are to you. I’ve been curious since I read it: in a story where so many things are going in both the story’s world and in the main character’s head, what made you land on “Katie Eats Boston Cream Pie at a Motel Diner in Southeast Portland” as a title?

Ha! That’s true! Just for context for your readers, Bark is the blog for Willow Springs magazine, which is run by MFA students at EWU. I wrote for it pretty regularly while I was in school there. Anyway, yeah, titles are a big deal for me. I love thinking about titles. I think finding the perfect title is a big deal, especially for short fiction, because it’s not just a label, it’s actually part of the piece itself. I little extra insight, sometimes outside of, or beyond what you get from the narrative. Coincidentally, the title for Katie Eats Boston Cream Pie actually came from a different Bark post, which was just a list of words and phrases that I liked and wanted to use in a story, but never had. A friend jammed a bunch of those words together and said I should write a story about her and call it that. She was joking, but I did it. She’s who [the] story is based on, and that’s where the title came from.

What’s the literary scene like in Spokane? How does the city inspire your own writing?

The Spokane literary scene is excellent! We have a number of really interesting writers in town, in part because of the MFA program at EWU – both the faculty and also people who come to Spokane to go to school and then stay. But then there are also other writers who are just here because they’re here. It’s also a small enough community that everyone knows each other. There’s not enough of us for there to be a big division between the big time successful folks and the up-and-comers and the people who write more casually. Everyone sort of blends together. There’s a lot of shared events and collaboration. And, I think again because it’s sort of a small group, there’s not a lot of ego. Everyone is very supportive of each other, at least as far as I know.

If you absolutely had to narrow it down, what one book or author has been most formative for you?

White Noise by Don DeLillo. I first read it when I was a freshman in college at the recommendation of a friend and it blew me away. I’ve probably reread it 10 times since then. I love what DeLillo does with dialogue in all his books. I try to write my own dialogue with that kind of sharpness. But White Noise is particular is such a strange, slightly fantastical story, but also grounded strongly in what feels like realism. It showed me how a writer can by funny about really serious topics, like death and environmental catastrophe. And smart. That book is just unapologetically smart in its humor. I want that in my own writing.