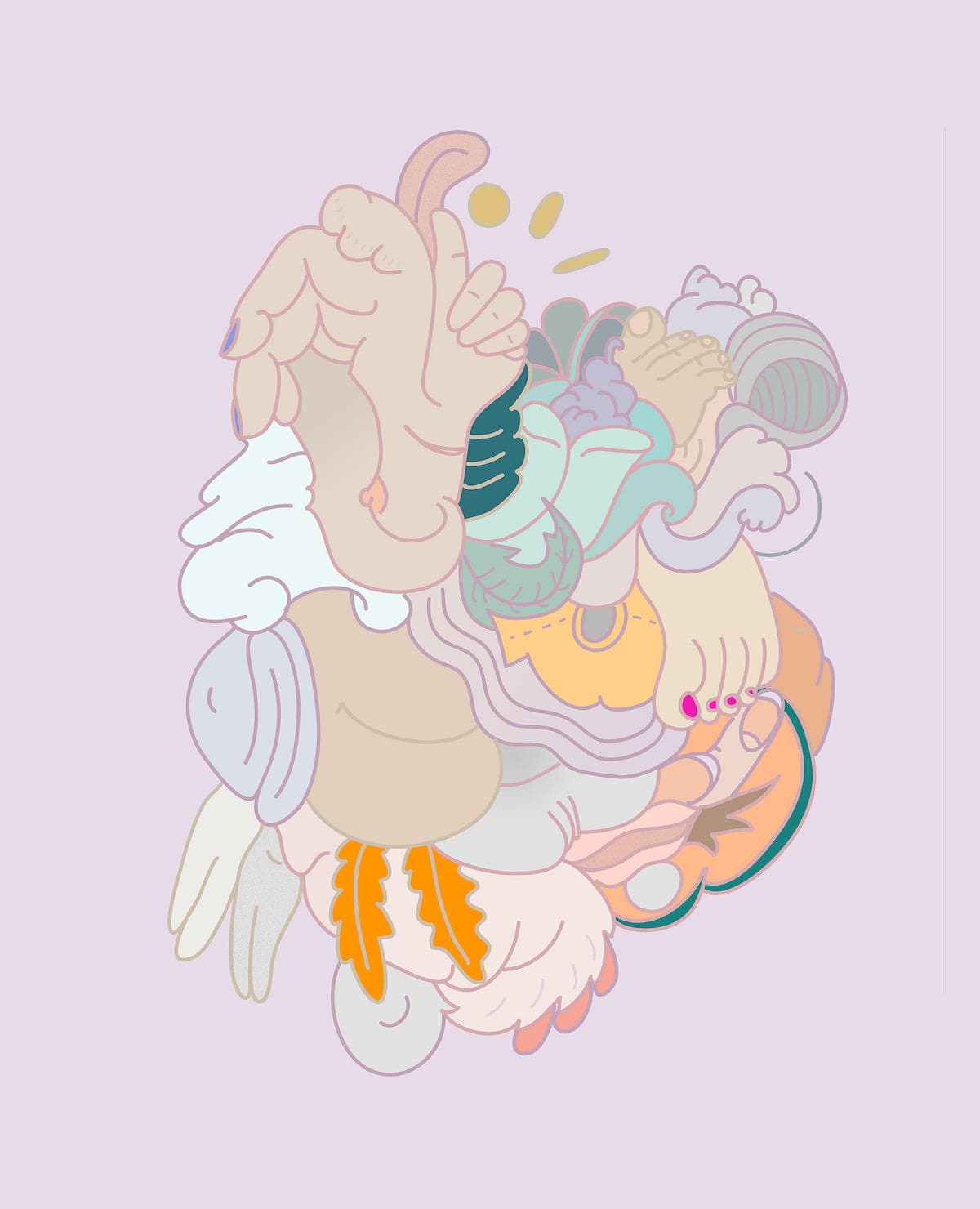 This is a confessional collection of prose. Elysia Smith sits her younger self beneath a ghost light and pulls the most arcane questions out from her chest. She looks back on the origins of her own sexual identity, surfacing the candid ugliness that flickers in all instances of coming of age and sex itself. Gritty detail and exquisite retelling crash together to disrupt the orderliness of simplified femininity that comes from a small-town upbringing. Unruly challenges the norm and celebrates what it means to be imperfectly female and naturally sexual.

The mechanics of adolescent girl and boy intimacy turn like broken gears when the discovery of sex begin to spread across the page. Each move is an awkward one. Each encounter leaves a spark of desire behind as she tries to find her footing and fit into her own skin comfortably.

This was the half life

Of teenage desire, the point in which

I didn’t go down but let boys

Finger me, but never sex, not sex

By a degree of experimentation, Smith grips an understanding that most humans are naturally sexual beings. Although this is a grounding fact, her rooted definition of femininity becomes tenuous during the thick of her personally sobering, sometimes painful experiences. Smith puts a certain urgency into her prose. But simultaneously, she runs her hands over the gritty reality of sexual coming to.

I emerged in a foam

With each squishing step, “I am

Sparkly with want, with what

Is to be, with what is” soaked

In the toxic brine of the White River

Pulling trash from my teeth

At the climax of her own sexual awakening, detail becomes explosive. This is where Unruly begins to flourish irresistibly in its own strange and steamy narrative. Smith has a magic ability to comb dirtiness into holiness, making the written version of her body and self into something captivating. Everything ordinary is soaked in intimacy , as she wants wants wants; the book glows in an illuminated retelling. It comes off like a rich filth dipping along the linear order of her own remembrance.

Today, even the methane

Pools in hot waves, is

The arched back of a trash can.

Sex is everywhere. Even waiting

For the bus. Even finally walking home,

Slapping the face of the sky

Though not always explicit, yet the choice of language an immodest, accurate depiction of sex-and all the sweat and fluids involved, haloed in tempting, ethereal imagery.

This divinity is often darkened with taboos, guilt and anxiety. Smith grew up in rural Indiana, where radical feminism didn’t exist. Dismantling the limits set in place for her own womanhood is like dabbling in witchcraft, or demonic spell casting. In Witch Hunt: The Database, an internet search for the history of women accused of black magic leads to a malefic list in which the word “sex” appears six times. It sits between “demonic parts”, “devil’s mark”, and “strange smells”.

For this spell: Get kicked out of a bar, get fucked by some

Not necessarily in that order

Unruly spills over some of the traditional standards expected for identifying as female. The poignancy  and unapologetic detail of Smith’s personal coming of age confessional uncovers a more accurate depiction of sexual maturing-one that grants the rest of us permission to take our time and independence when exploring our own identities. There’s no tidiness to Smith’s book, as the title suggests. In its place is the messiness of what it means to be female, lesbian, feminine, undecided, or all of the above.

You can buy Unruly here: