Review of Dragons by Melissa Dickey 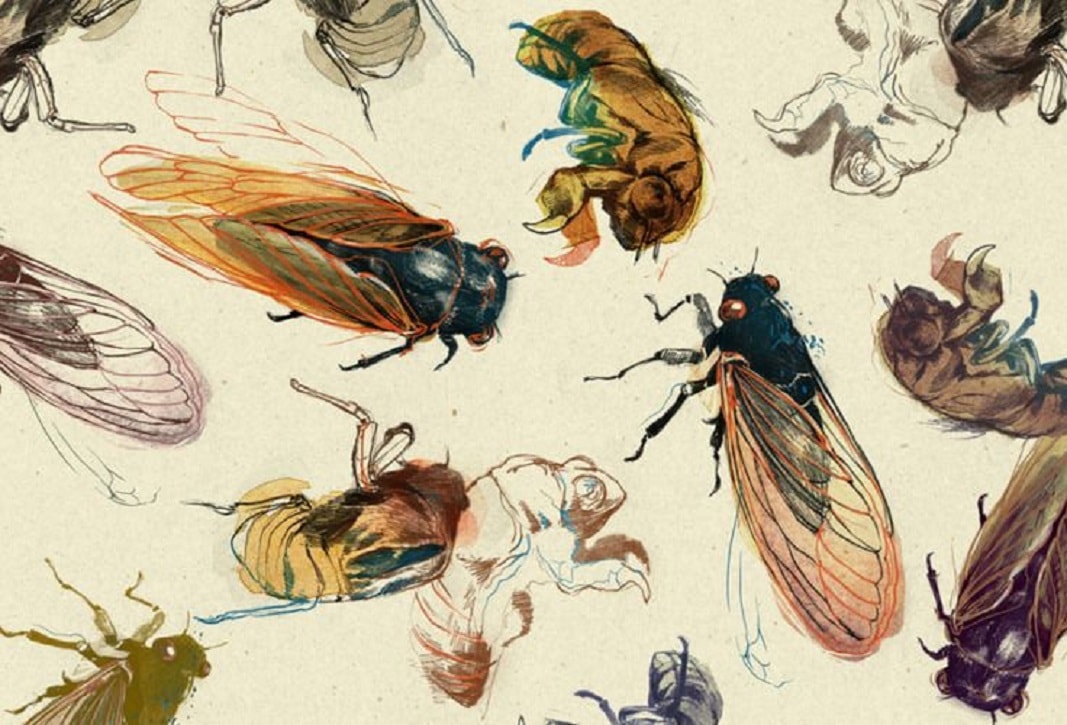 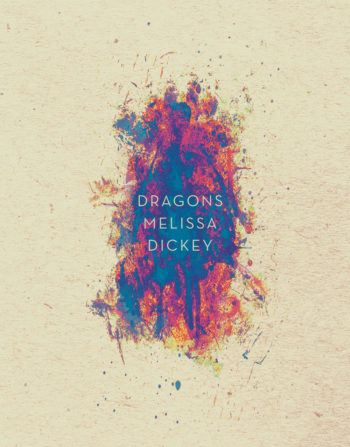 During birth, mother and daughter become strangers. Motherhood is a foreign concept, not as instinctive as expected and a daughter remains a strange, inanimate object with breath and heartbeats. Melissa Dickey observes the cerebral shifts that come with being a new parent in five sparing sections. The birth of her first child is explained by the light of objective lyricism and prose strung together in a purposeful order. What she finds are the dirty bones that exist underneath the rules of unconditional love and familial bonds. Dickey encapsulates selves within these poems, and roams through renderings of responsibility, potential, and even entomology. Her methods of observations uncover the obscure complicity that lurks between ordinary days.

A nameless daughter falls together in Daybook, the first segment of Dragons. It’s unclear if the child has actually been born yet, or if it’s just an elusive imagining. “Daughter” is an alien word, not distinguished with a definition in year one. A fresh, percussive palpitation. A squirming, gasping life. To the mother, who was unconscious during the birth and unable to collect detail, a daughter might as well be equal to a lamp in the living room, or an insect, or the shape of a dream.

Perhaps the expected immediate bond was drowned by pain medication. Since the daughter was born as more of an object, the parent-infant bond is formed out of direct instruction, rather than viscerally. The newborn needs devotion to survive, but devotion is a task.

During the first two years, as categorized in Daybook, a linear comparison of daughter to insects is made. The poems happen intimately, or from a distance. Either the acts of gnats and roaches on the ground can be witnessed, or there is a hollowed space wide enough to see past, present, and future gathered together. When up close and personal, there seems to be a panic.

“A fly lands on her nose, though her mouth is open wide, crying, and I wonder if I can appreciate anything as it’s happening, if I can have that calm awareness at times other than when it’s expected. To pay that kind of attention to her building cries and to take, if possible, some part of attention back from her. She startled while feeding and milk came out of her nose. Wiped her peeling eyelids with it.”

There’s an origin to the mother’s panic, but it remains unclear for a long time, until What Were Woods. To trace back years before the daughter was born in order to understand is tedious. Rhythmic hints are in the child’s behavior. Woven into the blood is the ability to mimic darker parts of personal history.

“He says I should be worried

Don’t you love your baby more than anything else in the world?

I said: There are good dragons and bad dragons.”

Further into Dragons, the daughter is set aside for a moment, and more insects are examined. Wasps, lice, gnats and june bugs. Indoors, outdoors, and in the past like bad, leggy omens and poisonous memories.

“The gnats got through the screen. Gnats in my hair, gnats at the edges of my body. Swallowed accidentally.”

The mother remembers a body hanging from a tree. She sees her cousin who committed suicide when she was younger. The suicide is empty of details but lucid. The female cousin swinging back and forth, lifeless, is a repeated image that encroaches again when the mother pictures the field after her cousin is removed. The tree has died, and the field is empty. The family member who she spent time with has existed quietly as a shadow for decades, and suddenly the birth of the daughter is an alarming, complicit re-combobulation of familial genes.

“I see her hanging.

I see her hanging.

My aunt: I lost my daughter years ago.

Wrapping up the examination of motherhood in Notational Domestic, the daughter, still nameless, becomes vocal. She asks questions, and shows emotion and ignites uneasiness in the mother. She narrows in on a bare, frightening truth:

“The truth is I don’t know

How to be in this world

Try: we are here

No alternative.”
You can buy Dragons here: http://www.rescuepress.co/shop/dragons