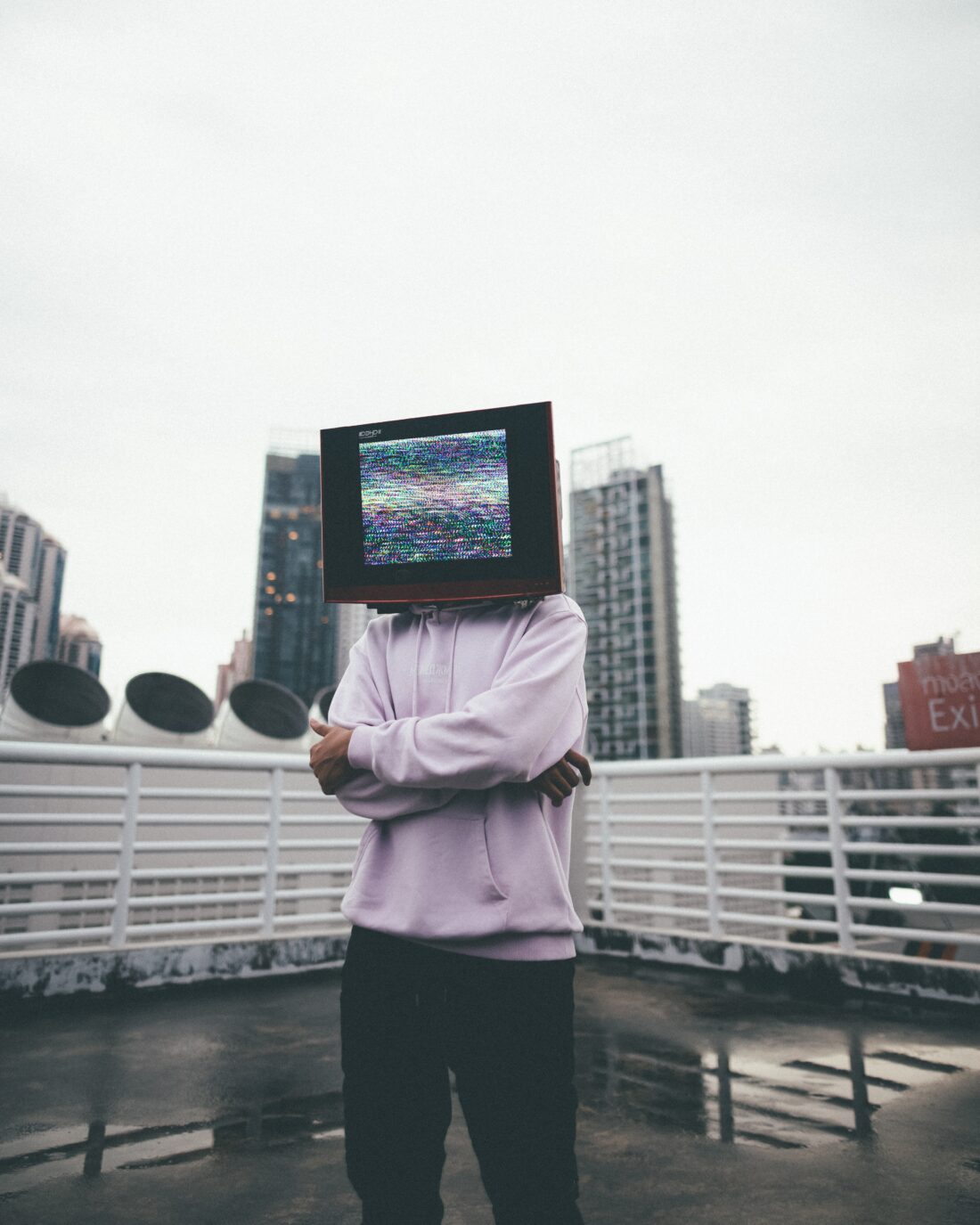 As a kid, I looked after an ant colony that smelled like crocodiles. They started each day by filing in from one end of the circuit and called it a night after tearing each other’s legs off. My first husband, who was missing a heart, once told me that I, too, must be an animal of prey in one of my past lives. He was a Pisces and that was part of why it didn’t work out between the two of us, what with me being a Gemini who ascended into Leo territory once past twenty-five. For my upcoming thirtieth birthday, I’m still in two minds about whether I should move back to Seattle or save the potential costs for a secondhand car instead. My sister tells me she hasn’t been the same since Cobain died and that she’s still grieving him through decades-old concert posters and paraphernalia she scoops from eBay. April is a bitter month for not only Cobain fans but everyone involved, including my mother who borrowed the kidney of a misdiagnosed cancer patient a year before she died of breast cancer herself. After the operation, she celebrated her newly gained health by smoking pot for the first time. She picked up on a habit of examining my breasts in front of the mirror every day while I wept and bit on my nails until they bled. Back then my blood tasted at once sweet and sinewy like my mother’s milk but lately, it tastes like tobacco and stale sweat. These days I light firecrackers to ward off sleep and fantasize about my future deaths while observing the galaxy. A boy I used to know from PE told me one starless night that I didn’t look too bad for a girl but bad enough to be despised by God. I became an agnostic after that but grew up to marry a Catholic twice. According to my mother’s Bible, we could reproduce purely by lovemaking in the olden days but things seem to have gotten complicated since. We invented money. Those who failed to have lots of it started living shorter. My friends at college called it injustice; I called it free will. After I quit my MFA, I started nurturing weird skills. I can now build bombs at home, make computers smart enough to compose the Ninth Symphony at work, but can’t still figure out how to bike back hands-free. I sometimes think ending things can be as much of an option for all of us as it is for dolphins and killer whales, or maybe even Cobain, or my mother in her last days. Like her, I often get along better with animals than plants, but when the times are rough I get to eat them all. According to my doctor, I should have gone veggie long ago but he never told me how in this economy. I have lost one mortgage over the past decade and those marital shoeboxes I had to twice call home. I never complained. I still believe my luck will one day turn. My collie barks agreeably at my feet.