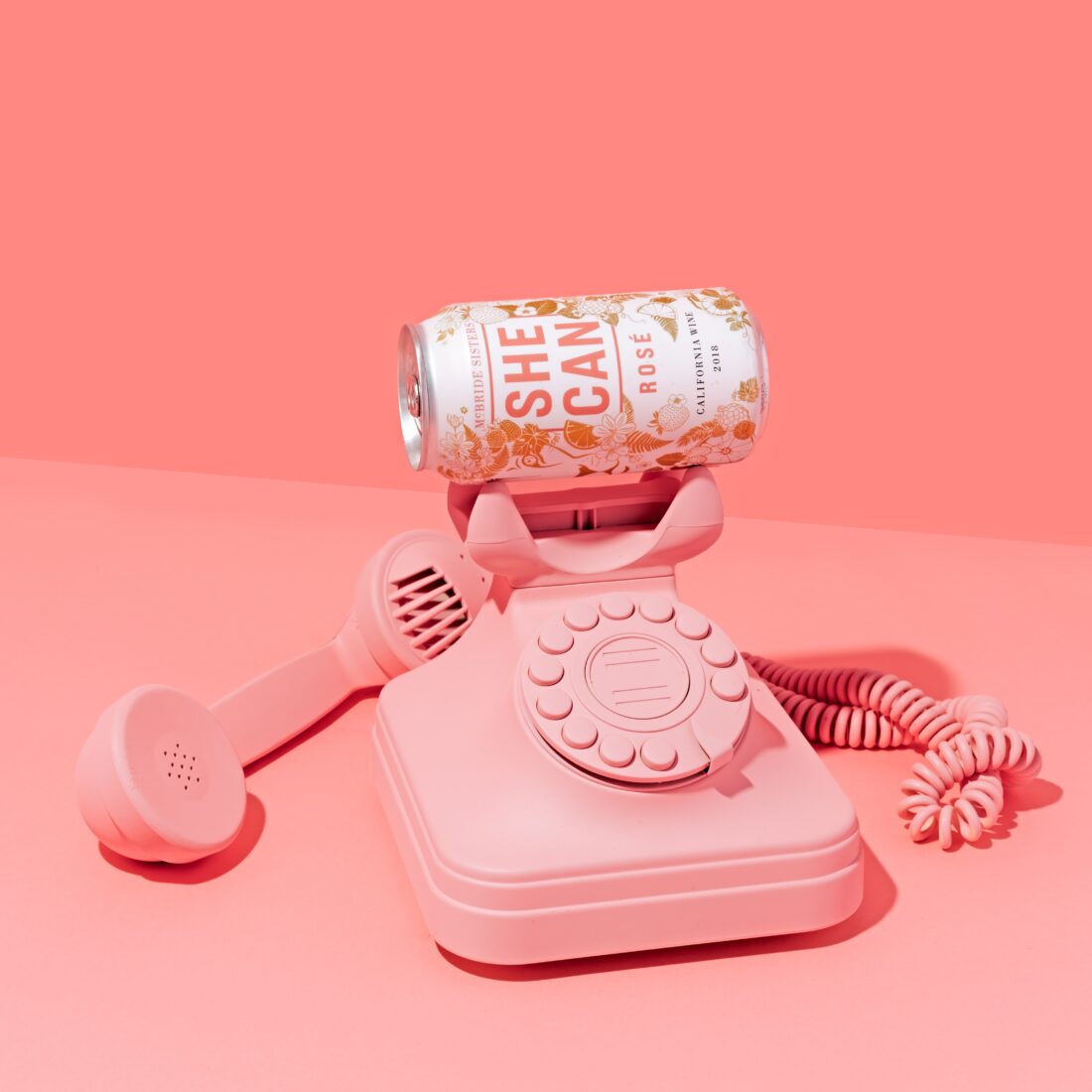 I’m thirty-one. I wear turtlenecks. I wear skirts below the knee. All of my tights are very opaque. My right nipple is pierced.

I’ve been in love four times. I’ve had sexual intercourse with four people. I’ve never done the dog or the cowgirl or the 69. It was always missionary. It was always a mission. But a baby never came. It never worked. Which worked out. You don’t need kids to be a mom.

I’m a mom for women, mostly. People think men, but it’s not true. Men have other resources. They have support groups. They have sports and shorts in December. They have video games and war and three-in-one shampoo. They have a choice between twenty-seven brands of lubricant and not a single woman to use it with. They have a pair of lucky boxers that they believe in more than God.

Last week, I was a mom for a mom. We talked about the maternal impulse.
I love them all, even the ones screaming in grocery stores, I said.
Especially for them, she agreed.
I want to hold their hands and cook dinner, I said.
She nodded, When are you having one?

Before that, I was a mom for a TV talkshow host. She spoke about macrobiotic diets and the FDA. Before that, it was the CEO of a crepe stand and before that, a professional water-skier.

I was a mom through the rise of the internet. For Instagram-influencers, Twitch-streamers, Tik-Tokers, and podcasters. For part-time models and full-time baristas. For the cheaters and the cheated-on, the lonely and the loveless. I was even a dad once. We saw the Seahawks play the 49ers. Her dad knew a guy. Had known a guy. Had died two days before the game. She wept on my shoulder and the Seahawks won.

She wanted to go to the Space Needle after, like her and her dad used to do, but that was the one thing I had to refuse. In my thirty-one years, I’d never been to the Space Needle. Never would go. A needle in space? Who would consider it? I had a rule and that rule was ten stories and under. I told her: Don’t bother with that. I told her: Any day now, an earthquake is coming. I’m gonna be the one who’s ready.

Of course, that was all after Adam.

The truth is, a lot of men do need moms. But you get too close and it goes the way you’d think. Freud knew a thing or two after all.

Adam was twenty-eight and worth a billion in crypto. He took ketamine under therapeutic supervision, hopped in ice machines to freeze away fat, and hadn’t touched alcohol in seven years. He had Bobby Fischer paranoia and secrets he’d take to the grave. He needed someone around who didn’t know anything about anything. That was me. When I glanced over his shoulder, I saw that the more complex a web service, the more it looked like something out of the 80s. What he saw was a kind of subcutaneous crime, committed in the form of numerical sequences and codes.

He’d made it big in NFTs.
Non-Fungible Tokens, he explained. Meaning ‘unique.’
He was noncommittal and aloof.
He’d say, It’s art by nerds made for nerds. I’m not in on it, I just profit.
He’d say, This one’s worth five mil, and show me a picture of a desert with hundreds of Jeff Bezos’ heads: digitally rendered, detached, and floating.

Then he’d say, That’s our problem with art. It’s a saturation problem. There are too many innovations. Too much art. But it’s only a matter of time. People will see their mistake. They will beg for the original.

I only went to his apartment the one time. He lived in the new building. In the tallest building in the city. In the Seattle Tower. You could see it from anywhere, glittering. The gridded white rectangles doing a mocking shimmer. Glass windows winking. Between the 40th and 50th floor was a giant half-hemispheric incision, and inside that was a park—residents only. We stopped and he pointed to Mt. Rainier. The air was so crisp it hurt.

Then we got back on the elevator and went all the way up. 93 floors. I was having all kinds of dropping sensations. My stomach was still way down at the bottom of the building. The pull of gravity felt like a warning. Inside, the apartment walls were glass. For a second, it looked as if there were no walls at all. I took a step and my knee buckled. I reached to clutch at the arm of a couch. What happens when there’s a fire, I asked.

Adam pulled my sweaty body from the floor and took me to the window. I shivered and wobbled, then I closed my eyes. He shook me a little and said, Look. I didn’t want to look but I did. I looked.

After that, we were too different to go on. I saw the world he lived in, above the rest of us, and I saw how he saw us, way below. But for a split second, standing up there, I understood.

My palms were on the glass, then slowly, my nose. Buildings, highways, and bridges wrapped through the city in a perverted hug of concrete. I saw Capitol Hill, the University District, Chinatown. I saw the pier and its hundreds of cranes, holding poses over the expanse of blue. I saw steeples on churches, tan bricks, crumbled and dying architecture. I saw a helicopter leaving the roof of a hospital. I looked directly down and saw the cars and buses below, moving like toys. My hands and face felt cold against the window. I fixated on the swarms of tiny people, how they looked like pins and needles. Like minnows and insects. Like babies and toddlers.