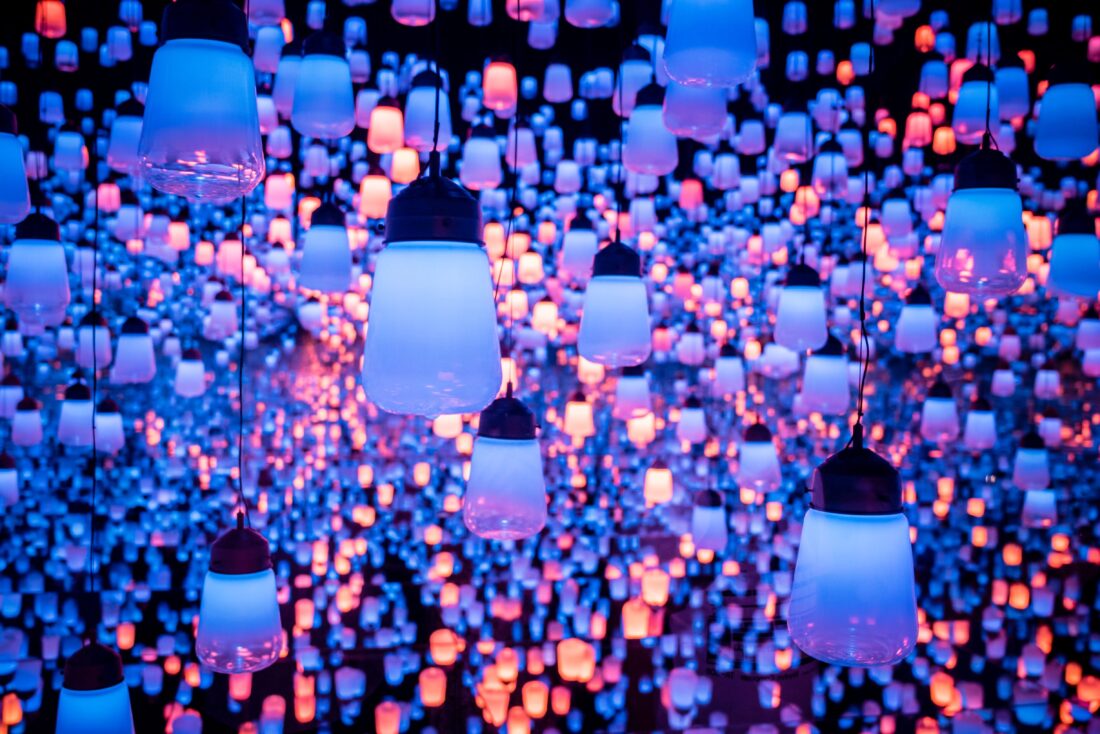 It was a mindless Thursday, and every object had been shouting at Petunia: “Find purpose,” “Do something more with your life.” She couldn’t sit down for two minutes to check her phone or consider a page of the women’s lifestyle magazine she was reading without becoming incredibly embarrassed at the state of herself and her peers. Their brains were rotting, devoid of the will to do something right, drunk on Twitter fame and legal cannabis and freelance victories. It was all so funny, so rife with dopamine, and it was almost the only thing she needed.

When pushed like this, she would make little actions, like signing up for yoga class, or trying out a new therapist. Once, she drove herself to the library and checked out every book they had on Medieval history. Of course, she only glanced at one of the introductory texts, then let the books auto-renew for months on end until they stopped being able to renew. Then came the charges, but she knew they were empty threats.

“The library is all bark, no bite,” she tweeted. “What are you gonna do, garnish my wages for your late fees?”

She got 43 likes and a few replies, which was more like love than anything she’d let herself feel.

These small victories only lasted so long, and over time she became desensitized. So what did it matter that a few hundred people out there considered what she had to say as valuable, insightful, or funny? None of this is real, she often heard projected over her as she scrolled, as if it was spoken by a disembodied voice. Walk away from the screen.

Any social media break she took only lasted so long; her career always suffered when she went offline for prolonged periods of time, and her assignment editors always made it clear that her tweets were nearly as important as the work she turned in itself. “Your brand is very valuable to us,” is usually how they put it.

At a networking event, she was lucky to be invited to, early on in her uprising, she was told by a drunken editor that being online was the necessary evil of their industry.

“You have to be good on the internet, or you’re dead,” the respected woman whispered with a smirk, fourth martini in hand. “Personally, sometimes I wish I were.” Then she laughed so loudly, just a series of bright guffawing, that other networkers joined in with her, and the potential for meaningful conversation never recovered.

These people, Petunia had thought. So infectious, so life-affirming, but only in the most fleeting of moments. And so dark, too. This was not the first time she had skirted around suicide with a colleague. In fact, it was a recurring tweet trope to reference past times one had wished themselves dead.

“On this day last year, I did not think I would be standing here now,” a brilliant young talent had posted alongside an image of herself in front of the Arc de Triomphe, with a thousand-plus engagement. “I am so in awe of the world and its power to uplift even the most lost spirits.”

There was an unspoken agreement that ~community~ was all these people ever needed, that love and family and owning a home were all secondary to those who were truly bonded online. After all, how could a friendship in real life be as real as a mutual followship? One was simply a matter of temporality, of convenience, or an accidental sharing of history. So what, you both attended the same undergraduate institution, or happened to live next door to one another? Online friends are chosen for their very essence, for no other reason than you like them and what they have to say.

Petunia sat, contemplating her choices. She could follow her intuition, the voice of God crowding in around her, and find a better way to live her life. But then an email came through to her phone, pinging loudly enough to pull her out of herself. “OPPORTUNITY, if you’re interested,” the subject read, from an on-again, off-again industry friend. She tapped on it, reading the details.

“We’re putting together a seminar for young hopefuls on how to build their brands and flourish on social media,” it had said. Flattery, money, and prestige were all included. “Given your experience and your energy, we’d love to have you as one of our lead trainers.” She would have to travel to L.A., be surrounded by the constant buzz of clicks and engagement and ethos and SEO, trying to keep a brave face for the next generation of digital burn-outs, who had gleefully handed over thousands of dollars for the opportunity.

And so Petunia decided she would do more with her life: More of the same.