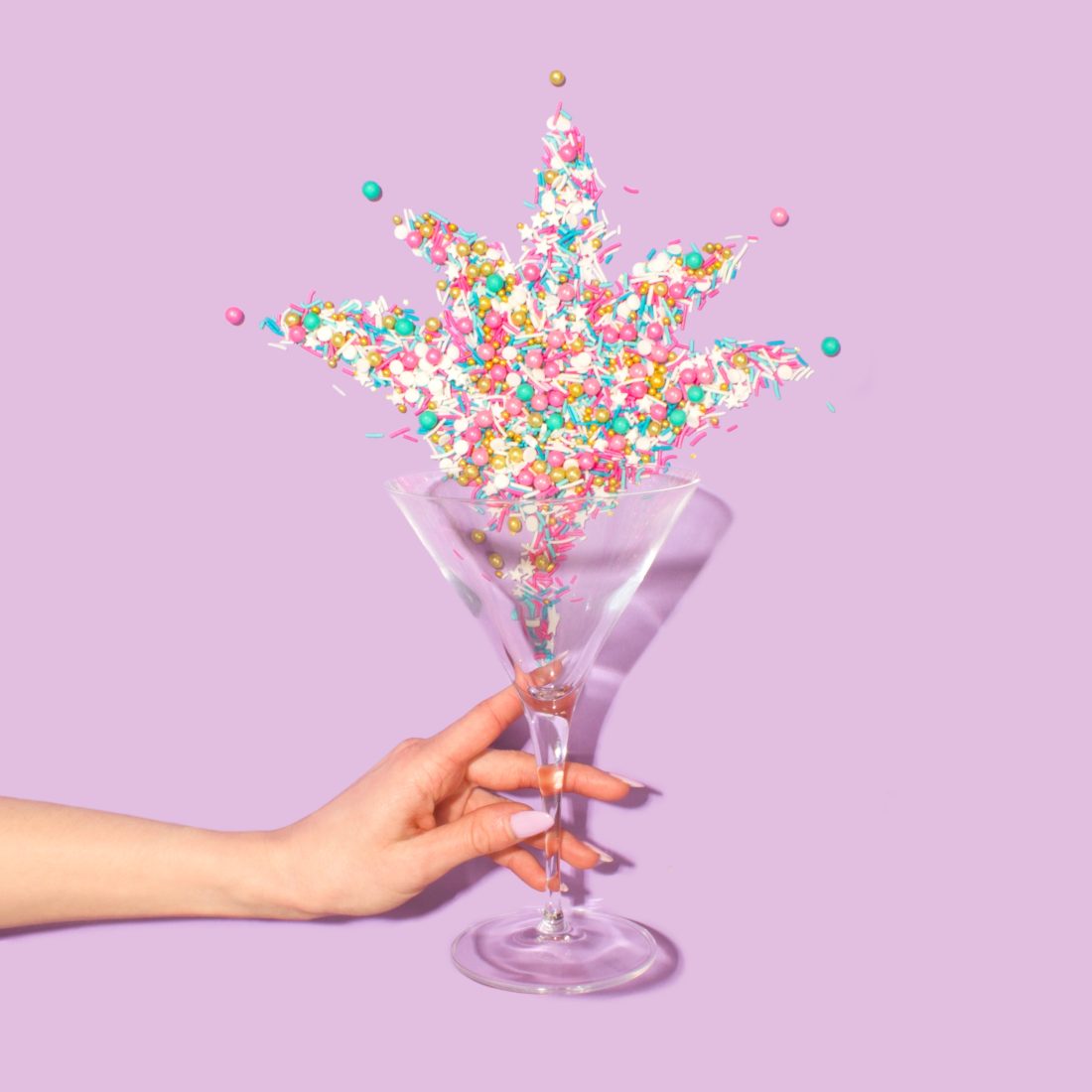 She has a pack of raspberry pop tarts and apple juice box for breakfast.

Last night was a bitch. (One client, no tip.) Even worse, she’s on a double shift. Hopefully A** will let her order from the greasy spoon next to the massage parlour.

She could do with some grease.

One adapts to upside-down days. Working from 3 AM to 7 PM starts to make weird sense, like it’s everyone else who’s backwards, and it’s only these rare, enlightened beings who get it.

Here, the customer is never right.

BEEDEEBONG- the noise alert wakes her from what might have been a dream.

She kicks up her feet, tousles her hair, stands in line to be appraised (and hopefully picked.)

Alas, he goes for the blonde too hot to work in a dive like this.

Discrimination, that’s what it is! Who says a gorg blonde is going to give a better hand job (etc.) than an honest-to-goodness girl-next-door brunette?

Ah well. Back to the couch. You’d think she’d be tired, but there’s always a way to kill time. Netflix, IG, Wish. Her phone’s a best friend crooning, “Lean on me.”

All her real friends live outside the city. What is there to do but work?

A parlour’s a constant gamble. You might hit the jackpot or leave broke, and day to day, you never know.

All these stabs in the dark in the hopes of nailing paradise.

A** walks in. He is ridiculously nice to her, but every other girl says he’s a jerk. She wonders where he hides his second face. What made him open a place like this? Was he desperate, greedy, curious?

“Eden, how are you?” His accent is hard to understand, but when in doubt, Eden always smiles.

“Huh?” She could have sworn she fell asleep, but her phone’s in her hand playing Wheel of Fortune or something.

“Well…” Eden wishes she were the kind of girl who had something to say. But she finds it’s better when people speak for her.
“Time to make money!” A** encourages. Always smiling, just like Eden.

“Great. I’m getting coffee. You want anything?”

She binge-watches Sense 8; nobody comes in from 11 AM to 5 PM (nobody who doesn’t go for the blonde, at least), and finally, at quarter to 6, a guy picks her.

Older men always go for Eden. She must boast an air of feigned innocence, a scent reminiscent of simpler days. This client usually smells like shit (literally), but thankfully he showered today.

Eden’s not in the mood. She’d rather finish Sense 8, even though Netflix makes her no money.

She usually lets guys go pretty far whilst crossing her fingers for a good tip, but today, as his spiny fingers sneak their way to her precious treasure, she closes her legs.

He leaves a twenty, and no shame.

Ah well. There’s always another horse to bet on, another guy to ride to the finish line.

As soon as she escorts Mr. Cheap to the door, a stranger takes her in.

He’s younger, with one of those budding beer bellies, the kind of face that should know better.

She wonders what brings men in: divorce, death, boredom, loneliness? Are they that socially awkward, that salacious, that persistent a bachelor?

“Great. I’ll take you in here.” Room 5 is her favourite. Somehow, it seems more romantic than the others. “Make yourself at home. I’ll be right back.”

She writes up the log-book, deposits the cash, pops a mint, applies extra deodorant, locks her phone, and says a prayer.

The prayer is a recent addition, and it feels silly, but:

“When with makeup my face I’ve adorned;

When with jewels my body has worn;

To the goddess who honours the whores;

It reminds Eden of that girl who worked for less than a week. Instead of flipping through a phone, she was always reading, and she told Eden that once upon a time, prostitutes were sacred.

“We are conduits of the love goddess.”

At the time, Eden called bullshit, but ever since that strange girl ditched, Eden began to pray.

Her customer’s naked on his stomach. The lights are dim.

Funny how so many guys’ asses look the same.

She loves the hushed glow of this space. The delicate anticipation peppered with shy small talk. When she bends over, and feels his eyes honour her body, she wonders if sex work was sacred all along.

She passes him a towel and subtly disinfects her surprisingly sweaty palms.

They get dressed, make more small talk, her fingers crossed for a tip.

“It’s gorgeous. You should get out there.”

“Ah well.” He ties up his shoes. “There’s always another day.”

He gives her a hundred, and leaves through the back.

“Sure, hun. What’s up? Did something happen with a customer?”

“No, nothing like that. But I’m kind of thinking of moving on.”

“Why? I thought you were making great tips.”

“Tips are no good if no guy chooses you.”

“What are you thinking of doing instead?”

Where could she go? How long could she last? Her savings are always running thin thanks to eating out all the time, and ordering Uber/cabs.

“Oh sweetie, that stuff is so dangerous on your own. Here, we look out for each other.”

Eden thinks of all the times the blonde could have convinced a guy into taking them both for a double, and didn’t.

“Obviously, do what you want. Just remember you have to give us two weeks notice, and if you miss a shift…”

(A** recites the rules like they’re the national anthem; H**** provides the backup chorus.)

“I’m going to get coffee. You okay on your own? Gigi’s still with a regular. He booked       her for another hour!”

Ass back to couch, eyes back to screen.

“Right now we have…” she scans at the schedule penned in bright, pretty pink:

“There’s no one available. Our only attendant is with a customer.”

She hangs up, fixes her lipstick, packs her bag, and leaves through the front.

Backpage might be dangerous, but then again, what isn’t? Nobody ever promised Eden paradise. If there is a heaven, she sure as hell isn’t going to find it waiting for some guy to decide she’s worthwhile.

And she’s not going to waste any more time.