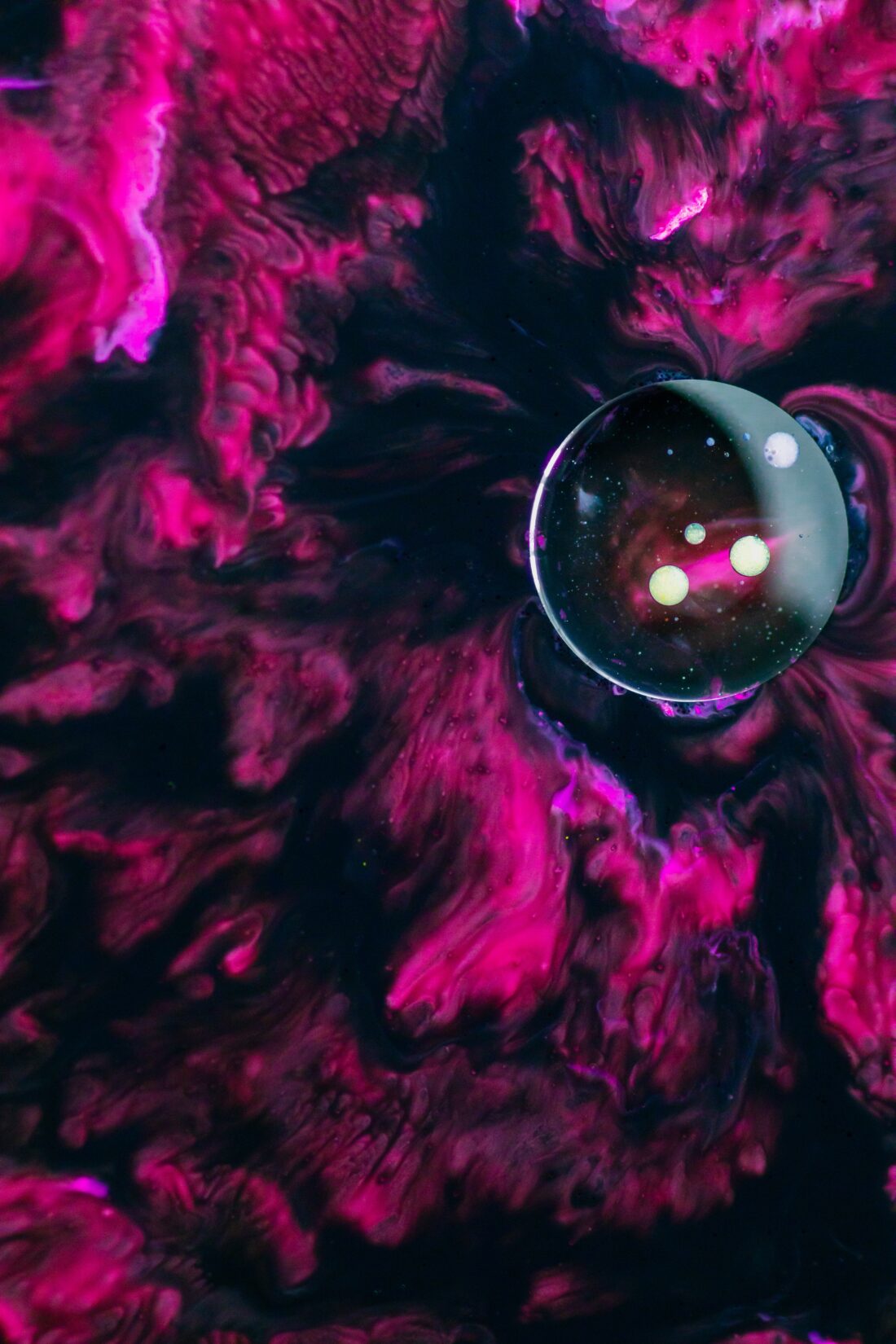 Abby’s going through a phase. At bedtime we have to tuck her in and kiss her forehead three times and say “Goodnight goodnight goodnight,” and then “Sleep tight tight tight,” and then “Don’t let the bed bugs bite bite bite,” exactly in that order. Then, peck each other three times and flick the lights on and off and on and off and on and off while we hum a high-pitched note. If we complete this routine with zero variations, she sleeps. Otherwise, she does not.

Our psychologist friend says it will pass, and we don’t have the money for a second opinion. Abby’s demands aren’t so bad, and obliging her is easier than dealing with what ensues if we don’t. Plus, we’d do anything for our children, anything, even hop on one foot and make monkey sounds, which she sometimes makes us do.

It’s hard to tell if her other demands are part of the phase or just for her entertainment. At breakfast, for example, she makes us do one of three things: cluck like a chicken while the eggs are being prepared, smash her food with a kitchen mallet while singing the ABCs, or sit and eat exactly what she eats, matching her bite for bite. Probably nothing would happen if we didn’t do the smashing thing, but what if it did?

We’re getting worried about her younger sister, Clara. My husband said that last week at the drive-thru she demanded that he order in “Elmo voice.” Out of habit, he obliged, and now she might also be going through The Phase.

The other morning I was in the kitchen eating Cheerios, matching Abby bite for bite. I was already late for a meeting, and we’d been there for two hours, eating one Cheerio at a time, so I asked her if Daddy could swap in for me, and he would finish the Cheerio matching. She screamed and smacked her bowl across the counter and I panicked and did the same, not sure if we were still doing the matching thing, and when my husband rushed in we were both screaming, so he screamed, “WHAT’S WRONG?”

And I screamed, “I THINK SHE WANTS US TO SCREAM,” so all three of us screamed, “AAAAHH!!!” as loud as we could, and when she began to cry, to placate her, we cried too.

In the old days it wasn’t so bad, just the bedtime chant and the extermination of the color purple from all of her crafting supplies. But these things tend to get worse before they get better, our psychologist friend says.

Repetition has been big this month. Most dinners go like this:

“Abby, Baby, can you finish your broccoli?”

“Abby, Baby, can you finish your broccoli?”

“If you finish your broccoli you can have a popsicle.”

“If you finish your broccoli you can have a popsicle.” And then I just mime everything until bedtime. Easy.

She doesn’t like it when the cars are in the garage, or when the mailman comes to the door, or when her dad wears shorts. If the dog wants his food he must sit, lay, stand, sit, lay, stand. The Christmas china had too many snowflakes and had to be donated. The drapes were yellow so we tossed them. Yesterday I found her in our bathroom, peeling the wrappers off my tampons and snipping the strings clean off.

Last week I took her to soccer and midway through scrimmage something set her off–– she lay down on her back and howled. The coach yelled at her, which only makes it worse, but he didn’t know. She dropped her shorts, squatted, and peed right there on the turf. Her coach looked up at me in the bleachers with the fear of God in his eyes.

“TRY BLOWING YOUR WHISTLE TO THE RHYTHM OF “BRIDGE OVER TROUBLED WATER,” I called. Luckily he knew it.

At her piano recital she just hit middle C over and over again for 90 seconds. We clapped and clapped and her grandma gave her flowers (no purple).

Last night she made my husband and me fist fight. She could tell if we were faking, so we had to really give it our all. I took a good hit to the jaw, but the worst was the calf cramp from all of the footwork. I asked her if we could have a break but she said no.

In the grocery story, I asked her where she wanted to start and she led me on a loop: down the freezer aisle, up the coffee aisle, over and over again. We did four laps and then I took a right towards produce.

“We already have chicken tenders,” I said.

Everyone was looking at me. So I went back to the freezer aisle, where she was still screaming “CHICK-EN-TEND-ERS” and telling me with her eyes: Mommy has to scream it too. So we screamed together, “CHICK-EN-TEND-DERS-CHICK-EN-TEND-DERS,” and then she peeled off her jacket, and I peeled mine off too, and then went the shoes–– “CHICK-EN-TEND-ERS”–– and I was just praying the shirts would stay on but they didn’t, and a woman came by with her cart and her kid, and as she passed she gave me this look that said: The Phase makes the rules. Not you.