NERVOUS BREAKDOWN ON THE OTHER SIDE OF THE COUNTRY 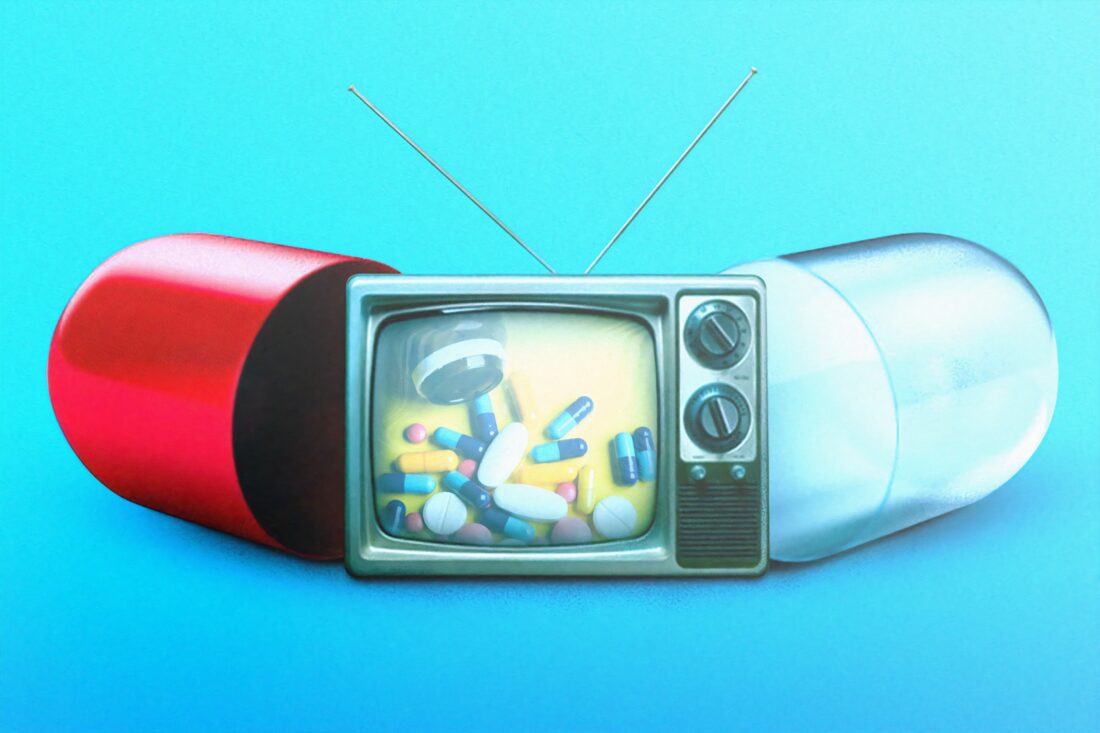 I was in the hotel room and had managed to create a wedge of space between the bed and the nightstand, about a metre wide, and I had bunched myself into this box and was cowering in it with my face in my hands. The lights were on because I could not have them off. It was two o’clock in the morning. I had been at a club and had fully anticipated somebody coming over and speaking to me, but nobody had come over and nobody had spoken to me. I did not make any effort to go over and speak to anyone, because a black wall inside my mind had written on it a RULE that I should not do this. This RULE meant that it would be very impossible for me to go and talk to somebody whether I was sober or flailing at the bottom of a fifteenth spirit. The RULE meant that I was wholly reliant on others and on being so impressive without doing anything that if nobody did come over and speak to me then I had failed, and this lead to a titanic amount of failure. The black walls slam down on knowledge of this failure and the black mood could come upon me even without drink. So I had gone back to the hotel room. I had stood in front of the mirror in the bathroom. I had felt like I needed to cry but not been able. I wanted to cut myself. I had a razor ready but down came another RULE. The RULE OF FRIGHTS. If I were to cut myself, I did not have any plasters, and so I might get blood on the sheets of my bed. If I got blood on the sheets of my bed and if I were carrying a blood-borne illness then somebody cleaning the sheets might receive this disease. If I threw the razor away in the bin, somebody taking away the bin might cut themselves on it. If I flushed the razor down the toilet, somebody sifting through toilet waste might cut themselves on it. The RULE OF FRIGHTS came down. I paced the hotel room. Somebody yawned quite loudly in the room next to me. They yawned again. They yawned a few more times and each time it was a higher and a louder yawn. I knew what was happening in the room. I could not cut myself. I felt very trapped and shoved the nightstand aside and climbed into the corner of the room. I had felt worse.