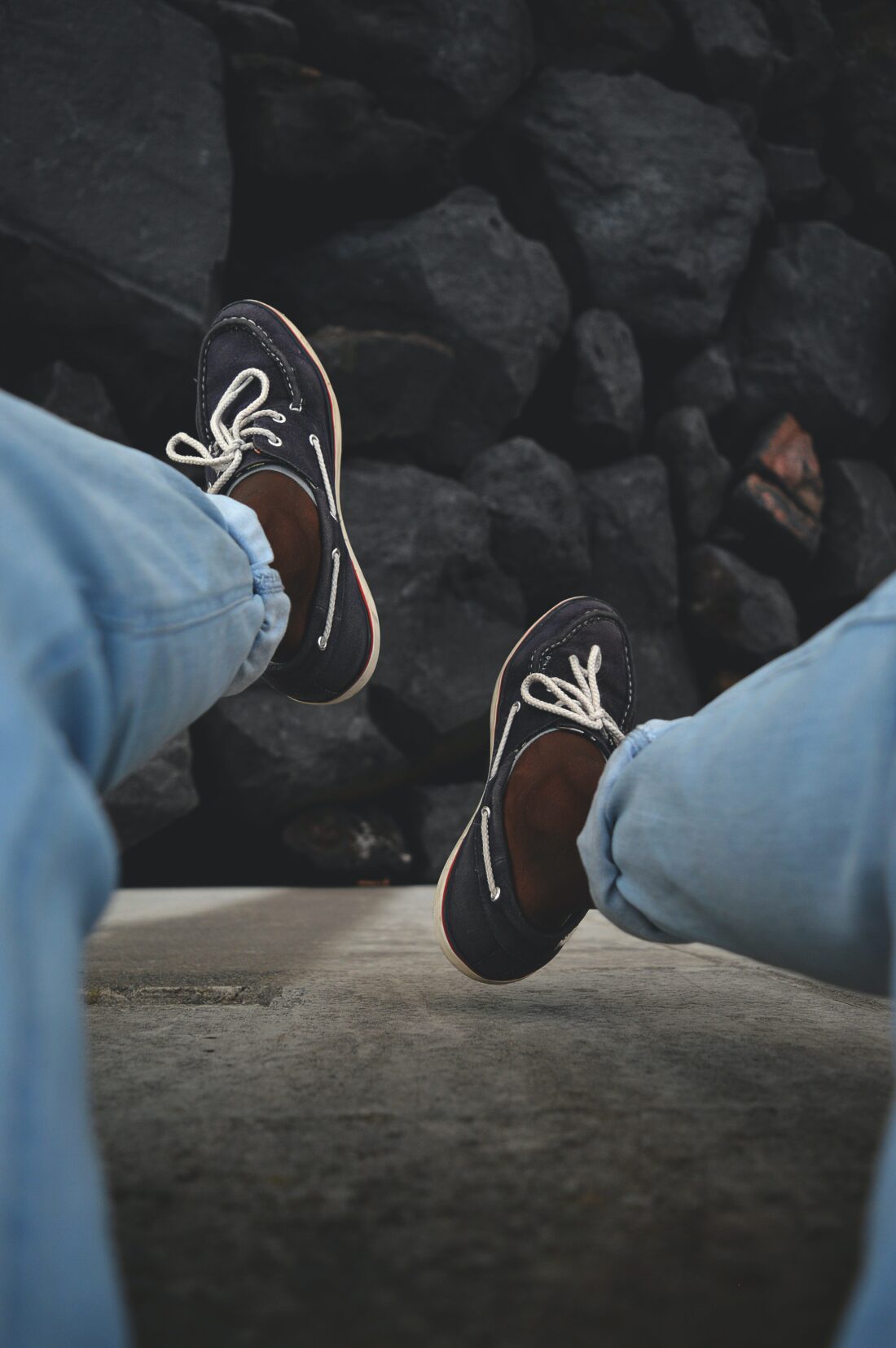 On a trail near Wolf Creek, a shirtless jogger passed our group at 12,000 feet. A tattoo of Idaho was emblazoned on his right shoulder. Sweat trickled down his back. His calves tightened and released. He soon disappeared up the trail, but his features never left my mind: rippling muscles under skin, sinew, bones, organs working overtime.

I thought nothing of his mind or spirit.

What it all lead to, in truth, was curiosity about his sexual stamina. I wondered if my friends had similar thoughts but didn’t ask.

As we neared tree line, a massive wall of loose rocks spread out below us like skulls. Distant peaks jutted 360 degrees; their facades hazy from wildfires spreading across the state. I picked up a rock and imagined smashing. The first one that lied to me. The last one that left. The casting director who pulled a chair close, pulled down his mask and explained quite plainly what I needed to do if I wanted the part.

Leaving L.A. with a cardboard box of belongings; an apartment full of thrift store furniture abandoned.

I tossed the rock and watched it tumble.

The jogger passed going back down and was more beautiful from the front.

The trail’s summit reached 13,000 feet. Everyone posed for photos, snacked and hydrated. I stared at the misty mountains, wholly alone, thinking about the jogger. And how I buy that parts of California were seen rendering during quarantine.

I lingered as my friends headed back down trail.

Thunder rumbled soft from the west and a chilly breeze blew that carried on its wings a hint of Fall.

The Summer had been long, and the year longer.

A feeling overtook me, and I began to run. I ran until I passed my friends. I didn’t stop when they shouted. I pushed on, sliding and jumping down the loose rock path. My lungs burnt like the state, but I increased my speed, rising anew while plummeting. Chasing the jogger.