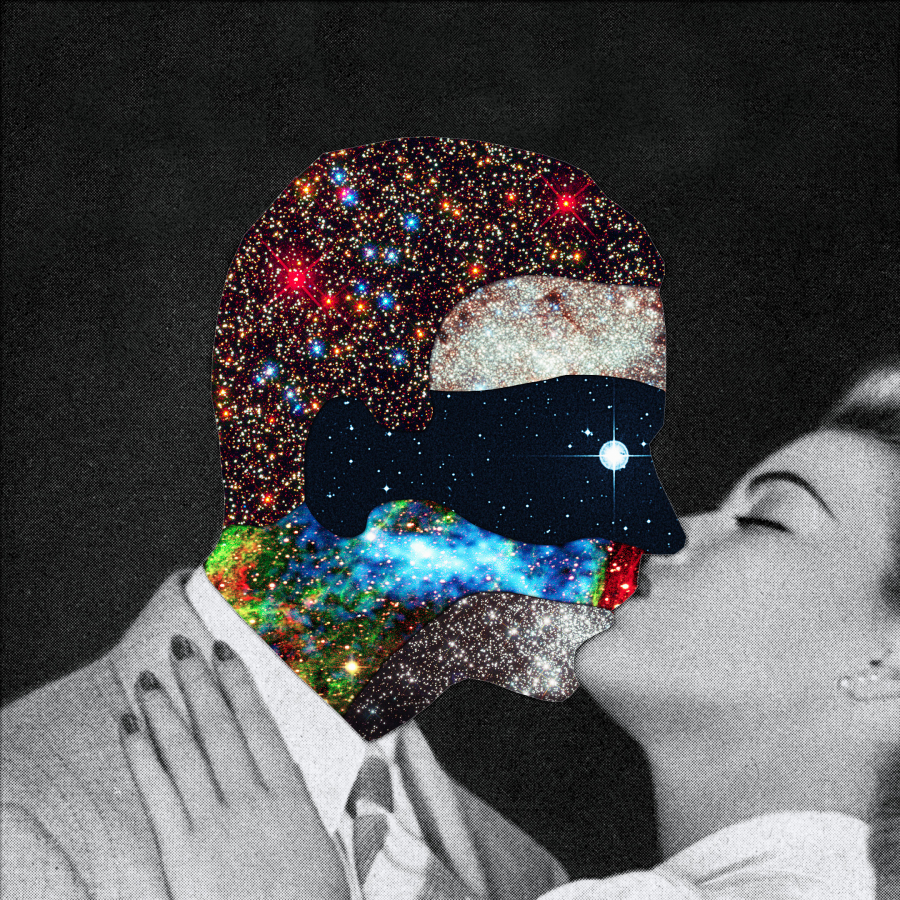 Your foot catches a crevice between two blocks of sidewalk and you stub the toe of your loafer into something harder. Someone behind you is watching. Now he is laughing. Someone is across the street, two apartments up, a woman fanning her white cotton sheets against the grain of this April afternoon. Real or imagined, these people derail you from your thoughts, and because you are thinking about them instead of letting your muscles take their course, you stumble again, this time into the fender of a Mercedes Benz. This street is lined with them; this town is lined with people doing better for themselves than you. Under a rock, you feel pressed under a rock, but somewhere, a god must exist, for although you’ve slammed your hip into this hunk of precise engineering, an alarm doesn’t sound.

The rest of your walk proves uneventful until two small children cross your path. You wave to the littlest girl, but as you pass their mother beside them, she glares at you, as if you were a criminal with a rap sheet the size of a parade banner. She says something to her kids about not talking to strangers, to where you glance over your shoulder and catch a glimpse of her ass, which pleases you––not because it is a nice ass, but because it is long and limp, an ass that has lost its lust for treadmills, mirrors, admiration. F​uck her,​you mutter, and you might even mean it.

Inside, you drop your bag to the floor and think about beer, how nothing else would feel better on your lips, but when your girlfriend appears and puts her mouth to yours, the taste is replaced with ash––ash when you want wheat, yeast, anything but flesh, which she can sense, so she sits on the couch. I’m tired, she says, but I want to go out. You’d rather stay inside, rather pull yourself into yourself and sleep off the year, but you also tell her that you’d like to go out, and because no one can see past your equivocations, not even you, your bodies clamor to the street, past your stoop, past the strip of sidewalk where that woman unfurled her contempt like a wet towel against your back.

Stepping over that crevice, your tongue chokes in your throat while you try to tell your girlfriend about the ineffable sadness you felt on this April afternoon, but you say nothing, and she pulls you down the street like a carry­on bag. In the windows of passing shops, in the restaurants, people are happier than you––smarter, taller, more handsome than you. To ease it, to stitch up the fabric of tattered air that surrounds you, a lot of nothing will happen. Tomorrow you’ll get up, tell someone you love them, buy something to feed your needs, ditto the next day, and the day after that. When will it get better? you hear yourself ask. It’s a beautiful night, you hear yourself say.

Scott Wordsman’s poems have appeared or are forthcoming in Slipstream Magazine, Diverse Voices Quarterly, Mad Swirl, and others. This is his first fiction publication. He lives-in Hoboken, New Jersey.