Portrait of the Arsonist as Preexisting Condition 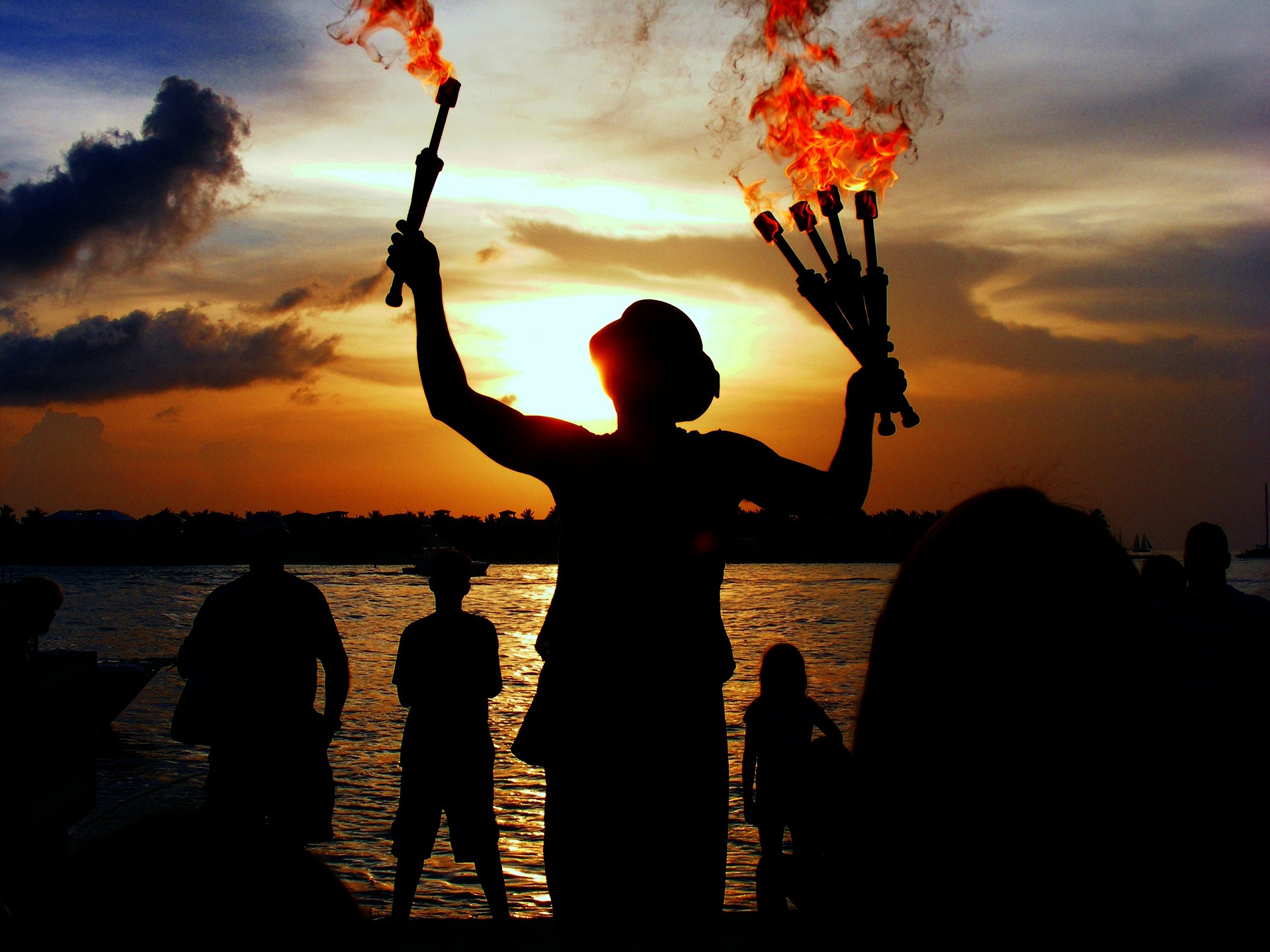 Is the 30-something male caught having sex with a
mannequin head in an elevator a preexisting condition that
caused him to then set the head on fire?
Is it a condition accessory to the one that motivated another
30-something male to sexually assault a live chicken
behind a Kroger’s?

We’re particularly turned on when we have to decide
which neuroses are less neurotic, which ones
we can relate to more, and so
the decapitated Joan Holloway is said to capture the imagination—
and wouldn’t it be almost heroic if the man had done it
looking for all the world like Don Draper, done it while
the synthetic hair was burning?