ORION’S FEET ON THE WATER 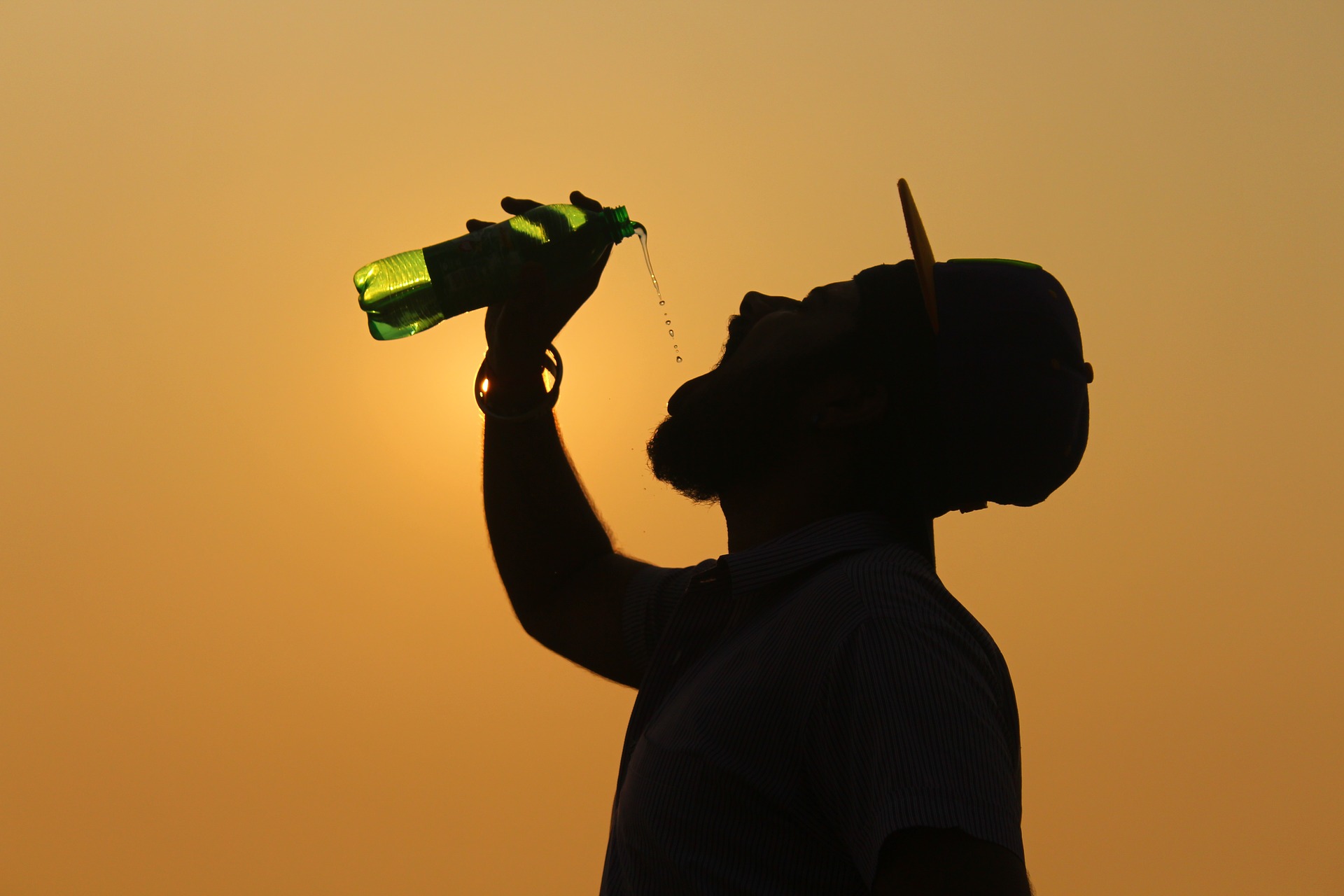 It was a warm morning towards the end of September and I’d gotten up before the sun to run for a few miles along the San Antonio River, just south of downtown. It had rained recently — a welcomed relief after one of the hottest and driest seasons in decades — and I had to break my stride a couple of times to avoid squashing some of the little spade-foot toads hopping on the paved path. A bike zoomed by, its blue-white LED headlight shuttering rhythmically each time it rolled over one of the seams in the pavement. I overtook two woman jogging at a shuffle, shadowy forms no more substantial than cobwebs high in a corner. I caught a scrap of their conversation. Something about “Scott,” who had “lost his appeal months ago.” A cluster of egrets cautiously advanced from the opposite shore into the water, their white bodies reflected off the surface along with two stars I recognized as Orion’s feet. Just before I went beneath the railroad bridge, I looked up and watched a helicopter, flying low, as it made its way north towards downtown.

On my return trip, maybe half an hour later, I noticed that the helicopter was still up there, circling. Instead of turning off the trail onto my street, I crossed the pedestrian bridge and continued on, curious as to what was happening. The sky had warmed to a kind of pastel pink, and as I turned a bend in the trail, I could see quite clearly about thirty-five emergency vehicles. All the activity was crowded around Probant street just where the railroad crosses. At first I thought maybe a train had derailed. As I approached, a cop, stepping from his squad car shot me a look, so I hung back.

I noticed Beto, a photographer who ran an art gallery a few blocks away. He was riding his bike across Probant toward me. He rolled up and told me that the Nopalitos Bar and Grill had burned down. The fire trucks had just finished putting it out. He pulled his chunky DSLR from his messenger bag and showed me some of the dramatic shots of the blaze while it was in full swing. Before I could get any more information from him, Beto got back on his bike and hurried off. He shouted over his shoulder that he needed to post the pictures on his blog before the Express-News scooped him.

I decided to head back home by crossing the little foot path over the river near the Blue Star Art Complex. As I was walking down the levy slope, I heard a quiet, raspy voice call my name. I looked around. I finally saw a face peering at me from the shadows of the cement tunnel which lets the run-off from the storm drains into the river.

It was Lawrence, the cook at the Nopalitos. I was surprised he remembered my name. I’d only spoken to him once. It was about six months previous when I’d shot a music video at the bar. I climbed up. He motioned me to sit down beside him in the tunnel.

He was wearing a grimy t-shirt, cut-off shorts, and flip-flops. He was covered in soot and smelled awful.

“Jesus,” he said, and then began coughing uncontrollably. When he regained his breath he told me that he’d been woken by “a really loud pop, like an explosion.” I gathered he had a little room in the back of the bar where the owner let him live. “Before I could figure out what was happening, the whole place was going up.”

“You need to go tell someone,” I said as calmly as possible. I tried to make eye-contact, but he shook his head violently.

“Not going to happen.”

I tried to get him to at least follow me home and take a shower. I offered him some clean clothes. But nothing was going to get him from his hole beside the river.

“Look,” I said, getting frustrated. “Be reasonable.”

“Reasonable?” There was a frantic edge to his voice. “Reasonable. That would be nice. You ever heard of the Isabella Stewart Gardner Museum?”

“In Boston. I worked there as a security guard. I was paying my way through the New England Conservatory, and–”

“A Rembrandt, and two by Degas.”

“What, are you telling me that you…?”

“Fuck! No. It’s…. It’s when this all started. No one believed my story. The guys breaking in. Tying me up in the basement. Like I’d tie myself up? I lost my place at school. The papers were after me all the time. Cops. FBI. Thinking I was going to slip up or something? I took a job on a cruise ship in the Indian Ocean to get away from all the bullshit. Playing trombone in a god damn light jazz band.”

He started rambling on, listing a series of bad luck over the years. His band leader drowned snorkeling with him off Grand Comoro Island. Some sort of incident with a hot air balloon. And it all started getting fragmented, each story crowding in before he’d finished the last.

I told him to sit tight. If he wanted to stay in his little hideout, fine, but I was going to get him something to eat.

It only took me about twenty minutes to run home, drive to Eddie’s Taco House, and return to his tunnel. But he’d already left — to where, I never learned. So, I took a seat where he had been. I could still smell the rank of soot and sweat. I ate the two bean and cheese tacos and drank one of the worst cups of coffee I’d ever had.

From the darkness behind me, I could just barely make out the sound of voices. I thought it was Lawrence for a moment, but then I realized I was hearing the voices of the firefighters. Their voices were bouncing through the storm drain from the other side of Probant.

The only words I could make out were, “well, shit, that was a long and hot morning.”