I Love You, Butch Cassidy 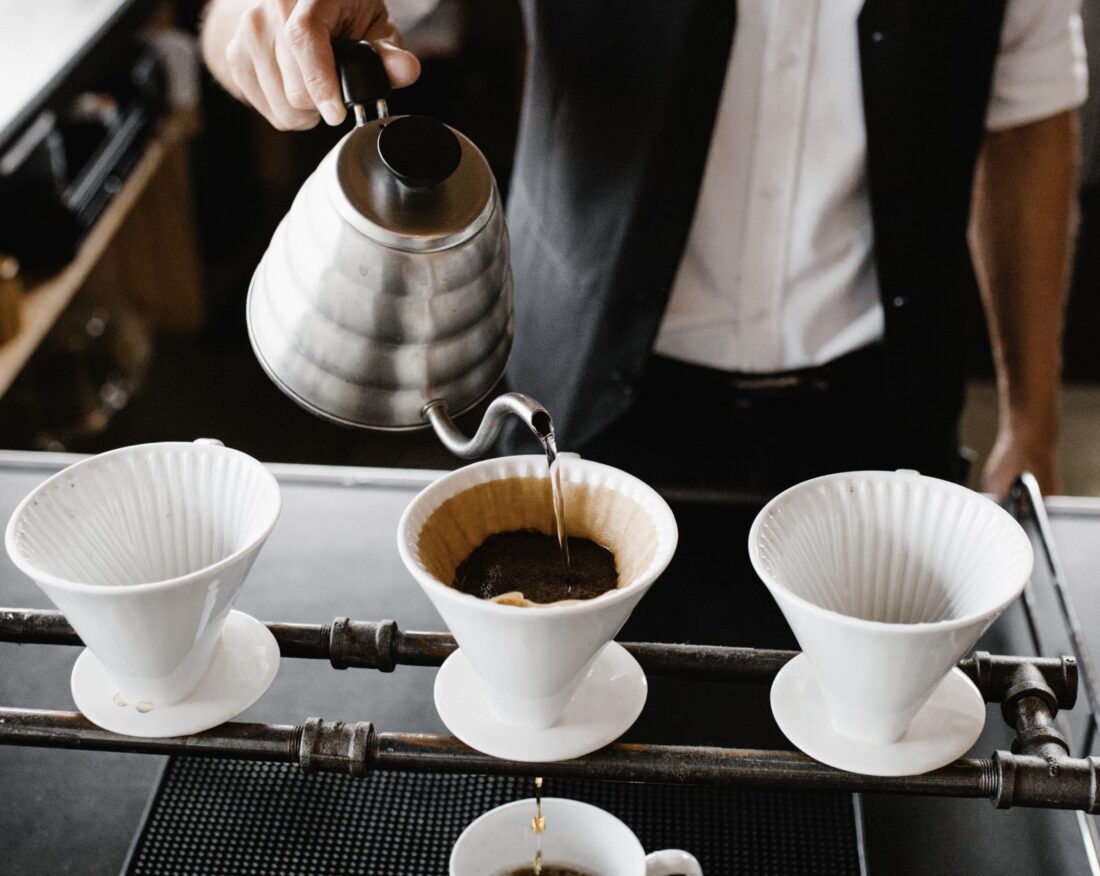 Butch Cassidy’s real name is Robert LeRoy Parker, which I only know because we’re in love. We met at a Halloween party in Echo Park. I was a cowgirl, and he a respectable businessman.

“You ever shoot a cow off a moving train?” he said, blowing smoke in my face.

“Not yet,” I said. He grinned, white teeth like a beacon.

When Butch first mentioned his robberies, I assumed he was still in character, but even when I learned the truth, about him surviving the Bolivian shoot-out, about returning to the US, about hiding out in LA — as a car salesman, as a bartender, as a magician — I pretty much absorbed the information the way you absorb any information about someone’s past, which is to be grateful that they are sharing it with you.

Nowadays, Butch works as a barista in Silver Lake. He has a nametag that reads Robbie, pays all of his bills on time in cash. He wears a bowler hat and has a habit of winking at pretty women, which makes them tip despite their better judgments.

One night in bed I ask Butch how many people he’s killed.

“A man can’t atone for all of his sins in one lifetime,” Butch says, turning away from me. “That’s why I’ve got a whole lot more living to do.”

It’s not that I don’t believe Butch, but every man thinks he’s either a hero or a villain. I’m content to be lost in the scope of history. Most of us don’t lead extraordinary lives, but we also don’t get lost in our own lifetimes, like Butch. I think that’s why we get each other. Anywhere we are, we’ll never feel at home.

One day Butch wakes me up at daybreak and tells me to pack. He already has his bag slung around one shoulder, and with the other, he lifts me up and into his arms.

The horses are ready and waiting outside, their hot breaths clouding the morning air. We ride up Beachwood Canyon in the early light, hooves clopping against the concrete, and none of the dutiful exercisers or executives pay us any mind.

The dusty peaks of Griffith Park loom ahead, dotted with cacti, and beyond are bigger mountains capped with snow. Butch rides ahead of me, his back a shadow. I don’t ask where we’re going or what Butch’s enemies look like because there’s no point in knowing the face of death.

We spend days circling the trails, feasting on jerky and clementines. We stay hidden in caves in daylight, and at dusk, we meet bobcats and coyotes who give us a sniff before retreating into their private realms. Once, we see a mountain lion, who eyes us but moves on in search of something better—who knows what? If we weren’t running for our lives, I can’t imagine what else we’d be doing. In the mountains, everything down below seems staged, like a rehearsal for real life.

We can’t light fires because of the signal and the danger of dry brush, but Butch brought a little lantern we crouch around at night.

“It will always be like this,” Butch says one night, his blue eyes piercing even in the dark. “If this isn’t the life you imagined for yourself, I understand,” he says.

Most people probably think I’ve followed Butch because I’m a lonely woman, susceptible to the rugged charms of 150-year-old fugitives, but the truth is, I’d prefer to be out here, hidden as myself, than down there in the open pretending to be someone else.

“All this? I just thought I would have to do it alone,” I say.

Butch grips my hand, our calloused fingers like little ropes tethering our separate ships. A coyote howls in the distance. We look up where the stars should be, but we’re too close to the light to see them.