It’s Always on a Thursday 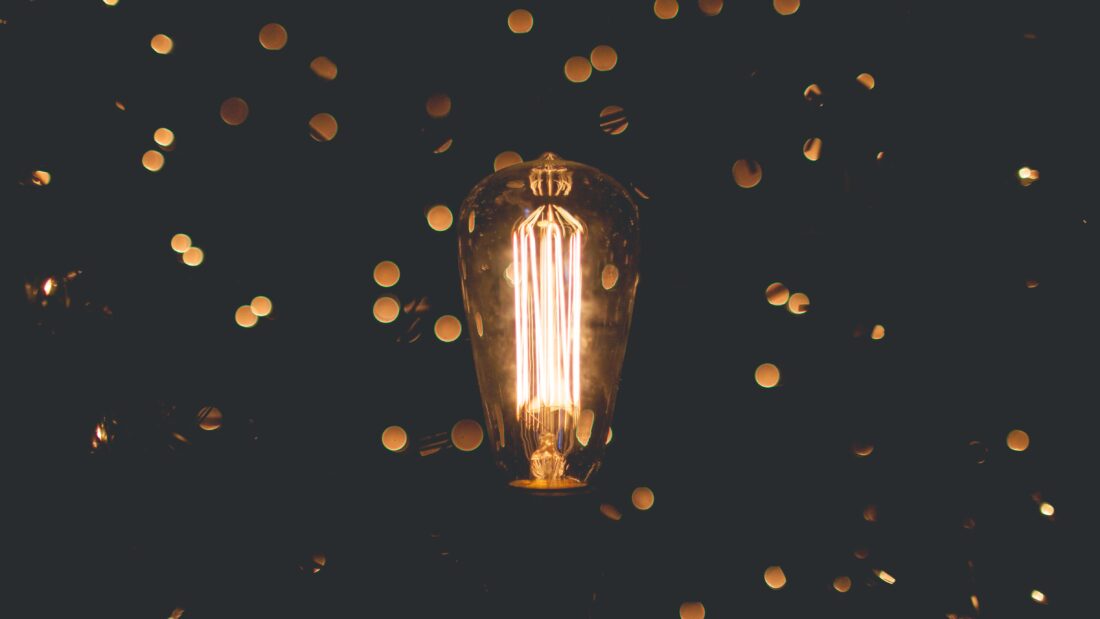 I woke up old on a couch. The worst part was the teeth: jagged, long from the gums. I could even feel the yellow.

I made my way to the window, looking out at the street blocked by a fire escape. The Macy’s Parade buzzed below and pretty girls crowded the sidewalk. My nose felt heavy like a sausage, and I was drunk still, a little. Everything hurt. But, my crepe hands still worked to slide up the glass, which got me into the breeze, and I needed that.

Next door was an elderly pigeon. How do I say—a pigeon man. Forget the feathers: understand the colors (filthy grays), his shape (like a kidney), the face (points, beady), and the mannerisms. Iridescence without earning it. He slumped over the rail of the fire escape with his feet tucked under him. Maybe there was a stool under there.

“Up yours, Leroy.” Somehow I knew his name.

Now this was our drama. I just woke up and wanted to go back to sleep—wake up young again. None of this was my life. But Leroy’s second-hand smoke bugged all the neighbors, and I had to be in or out.

“Just kidding. Got any beer?” It could knock me back out.

Feeling my knees, there was no real me climbing out to see whatever work went into these costumes. Not like this. How’d he get through his window?

I decided to do some pushups to limber up. After four my arm went numb and I rolled on my back under the window. Leroy’s arms rested on the ledge above me, each holding a dripping cold beer, one with a cigarette. The wind blew in through his shiny neck hairs.

“You hiding from me, you rat bastard?” He took a slug. Drops of cooler water hit my face.

“No, doing some exercise.”

Leroy chortled. “For what?” He handed me a can as I sat up. “You’re missing it. The wind’s blowing too hard. They can’t hold the balloons.”

It was mayhem. Bulbous Day-Glo characters writhed above the street, flicking limbs like electrified corpses. Horrified feather-clad volunteers had missed the chance to let go of the ropes as they rose three stories off the ground.

Leroy couldn’t stop laughing. I downed most of my beer, halfway outside.

“I watch these science shows, woo boy,” he managed, wiping schmutz from his beaky holes. “Somewhere a universe isn’t gusty like this. The parade goes just fine, could even be warm out. Many worlds, the theory’s called. You might even be good-looking.”

“Maybe you’re not even there.”

He cocked his head. “Oh, take my beer and leave? Just like yesterday. Dirty r—” I closed him out.

With the window shut, the front door pounding became obvious. It was the neighbor with the allergy who complained for the rest. He yelled and kept hammering that word—ALL-ER-GY—punctuated with the thumps. I turned on the TV to drone him out. Newscasters in harried voices reported from different corners on the streets below, the station jumping between them and shots of the rogue balloons’ destruction. Leroy banged his head and inflated his cheeks against the glass.

On my last sip I made my way to the couch. The beer was working. I lay down and thought of the universe—the other one—and heard the din fade away.