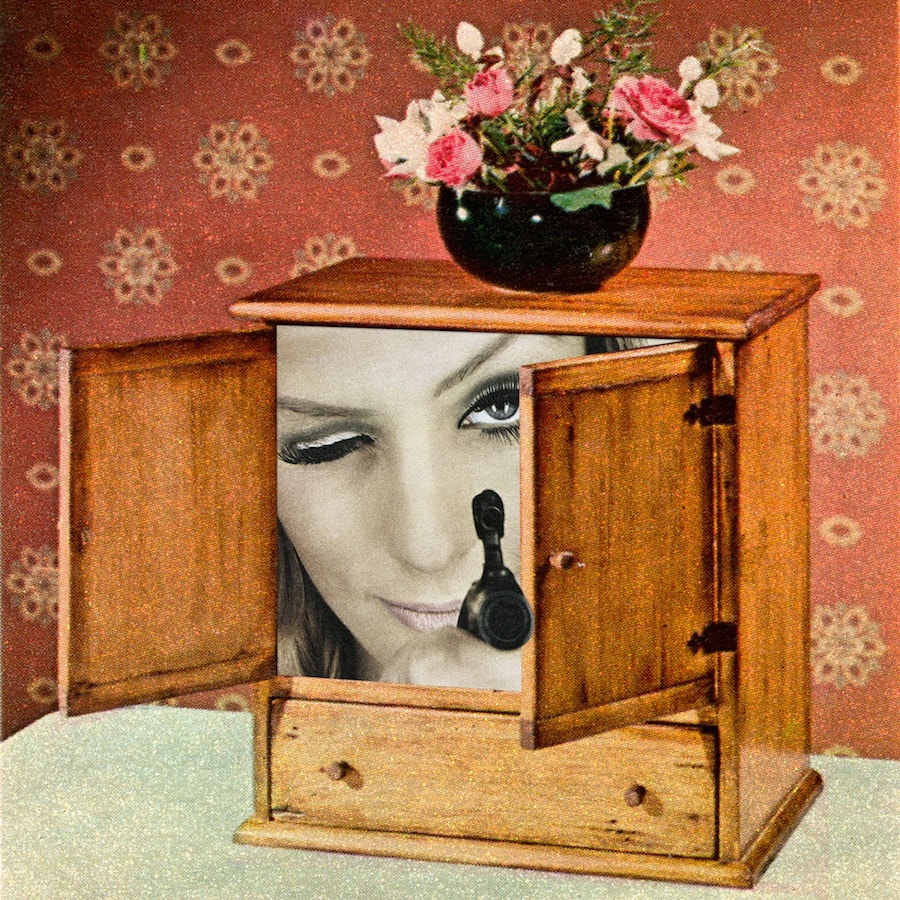 “Why would she wear a crop top when she is so fat?”

“Yeah, her stomach rolls of fat look like a chocolate layered cake, but chocolate is good. This is just gross.”

“Stereotypes are there for a reason. They are usually right.”

There were two of them. Their eyes, one had hers lined with liquid eyeliner, the other with felt tip. But did that even matter? Ink or felt, each line was a signature, a pledge of allegiance to Conformity.

Laughing hysterically, the two of them pressed their faces against the chairs, imprinting linear red marks on their moonlit cheeks, the second step toward initiation into Conformity.

Let me introduce you to Conformity, the dictator that gains followers through seemingly slaughtering the moon by allowing red, with its angular, upside down v-shaped nails, to chip away every syllable, every letter, and every curved line the moon contained.

But even with tears and marks, the eyeliner would not dare to smudge. It only seemed to get darker as their laughter became stronger.

“But her Instagram picture isn’t that bad,” I said as my #nofilter face formed a new, fledging nation that stood at the same platform as the waterproof eyeliner. The eyeliner was not alone: it had a foundation on which it stood on, a mascara that served as the vice president and that protected the eyeliner on the rare occasions when it seemed to fade, and a concealer that was a diplomat, hiding the blemishes of Conformity.

I chose the president of my new nation to be my curls as they represented the rugged terrain of my platform. They carefully framed my face and every ideal I stood for. The number of places where my hair indented inward was the number of times I disagreed with Conformity’s tenets. It was pulled back into a ponytail, a number of hills forming across the crown of my head, overseeing whatever new amendments Conformity would draft into its Constitution. And with my president and terrain, which were conventionally unattractive, Conformity was sure that I would not be able to form alliances. Little did they know that #nofilter would not only trend on Twitter but also become a Preamble.

The Paul Mitchell Super Skinny Serum came, overthrew my nation, and coated my locks, turning them from curly to straight. It would not even let the edges wave, preventing any form of mutiny. That was not all: after the serum came in and raged an attack, the concealer had to step in and establish a compromise. It allowed me to soften my liquid eyeliner by layering it with black eyeshadow, but nonetheless, it was applied with those same angular, upside down v-shaped nails that chipped away my sanity.

But #idc. Waterproof may be groundbreaking, but definitely not invincible – shampoo and makeup remover wipes soon become my new allies, allowing me to #tbt to #nofilter.

Katha Sikka is inspired by many writers’ techniques such as Jane Austen’s extensive knowledge of human nature and incorporates it into her own writing style. Katha is involved in the literary clubs at her school, including the Jane Austen Society of North America, is the editor-in-chief of The Warrior, her school’s newspaper, and is a prominent contributor to Et Cetera, her school’s literary magazine. She has also been recognized by the Scholastic Art and Writing Awards. Her work is published in the May issue of Foliate Oak Literary Magazine and Gone Lawn Issue 18. She is the Featured Teen Writer of Literary Orphans Issue 20 and is attending the Sewanee Young Writers’ Conference this summer.