How I’d Kill Me 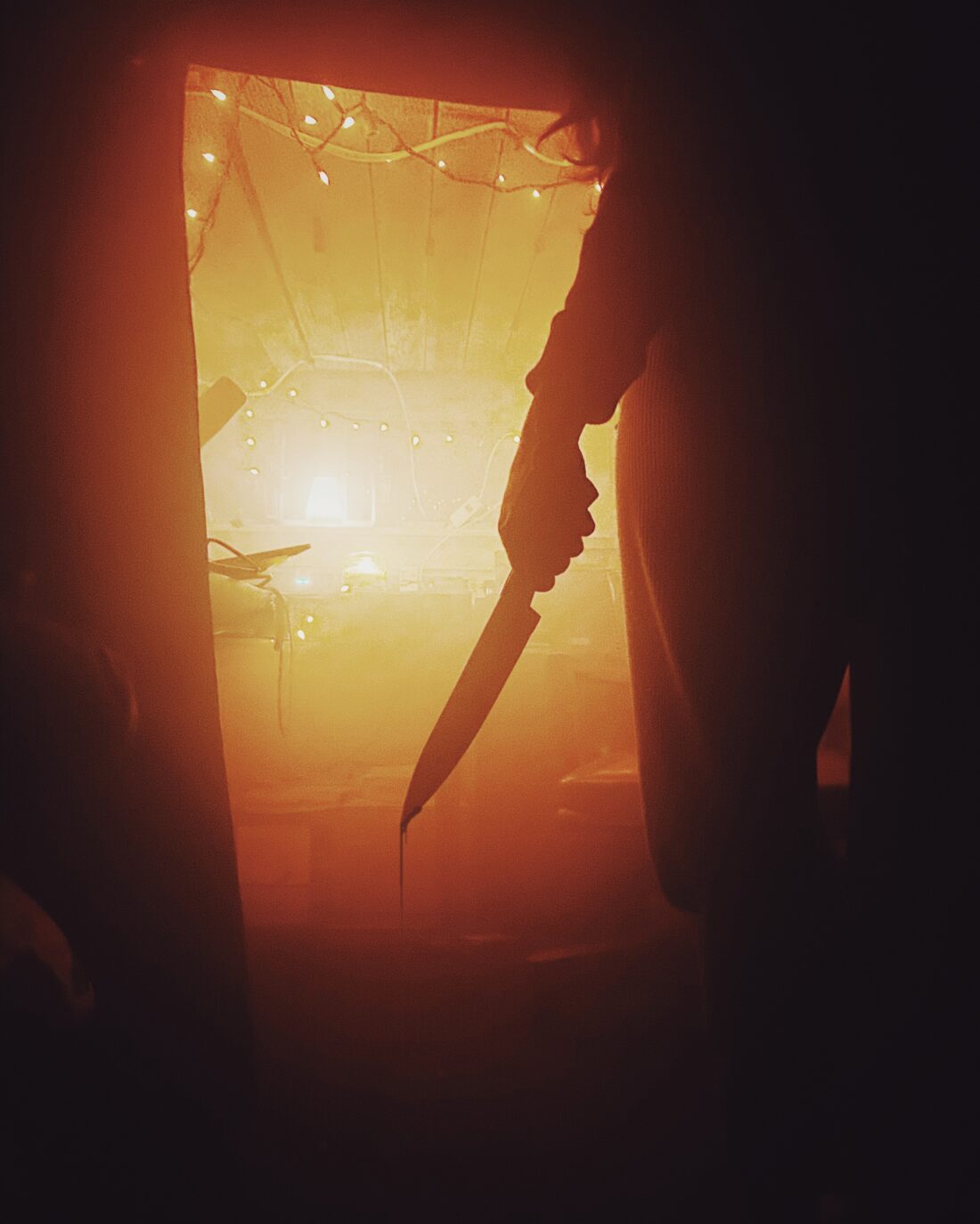 Today, last night, awakened again, I was chasing a cat with giant shears and a very beautiful thing occurred to me.

If only … I’d like to conjure a Giant to chase me and swiftly, promptly, matter-of-factly, shear my head off. Snip it. So clean, so perfect, so tidy and polite. Total detachment, epic grace. My head would matter so little in proportion to the Giant, her shears, her motivations to snip me, forever mysterious, beyond me. It would feel right, like the right thing has been done to me. Sheer justice at last. That I was important and disposable and uncomplicated by anything. I could merge into the snippiness of the snip, be the sensation in the Giant’s head-hand, the bladey wheeze of the tense metal!!!

And/ or I’d like all my blood to leave my body instantaneously. I’d like to see it splash against some wall with a tidal force so that it perfectly coats it and gives it meaning. (But no drips! Unbearable.) Total fulfilling uniformity in an instant, an exsanguination simultaneous with an aesthetic satisfaction. No more yearning! Now wouldn’t that be nice? I like to imagine, when I can’t sleep, the uniform coating and the steady drying in the gentle sun, becoming a tablet, greater than any preceding it.

And how exactly would I witness the spectacle of my own radical vacation, my total catharsis, my information gracefully precipitated into sluttish rock? Well, I think it’s like how when you think of your childhood, it always seems you were there, watching yourself from above, knowing of your continual presence through the miracle of memory. There is a me beyond me who can make our dreams come true by remembering them. My daemon. Ours. Pandaemonium, a mnemonic apocalypse. Ahh! Soon.

But how to conjure a Giant? Giantess, rather? How to make my head matter as little as possible? The kinds of walls I’d need I have already built, brick by loving brick, each a loaf baked in a Babylonian oven stoked with God’s own ordure. And though I’m not quite totally sure how the blood would leave my body instantaneously and with tidal force, I have some very promising ideas and enough test subjects. I hope to have a proof of concept ready by the John Lovitz Day Parade Dance. Insomnia, the blessed fast, is the bastard invention of holy fate.

My hope would be that my blood would enter into all the stones and one day, perhaps if the wall were struck by lightning or ritualistically consecrated with attention, the wall would become animate and reform itself into something like a true living room, inside of which something that could put an end to the tyranny of decay would be born. If only I had enough blood for an entire city, then what reformations might be animated? Perchance to dream, to vacate the no longer necessary. I hope to never sleep again until then, when it will mean Something.