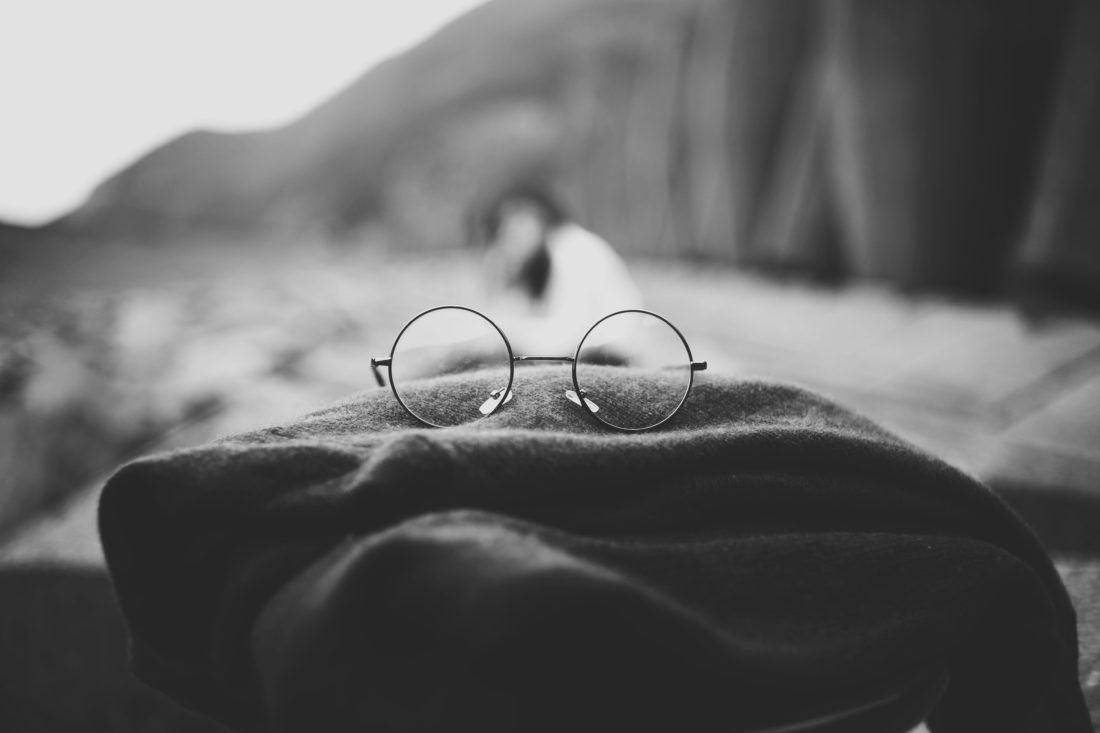 I used to teach high school and my favorite student by far was Brody Philips. He was not particularly bright, but one day, the spring of his junior year, he came into class wielding a bottle of vodka and a sleeve of red solo cups. He made no effort to hide the vodka and kept offering everyone drinks. When third period ended he poured some vodka into my coffee cup, which was extremely gracious of him. I loved to drink and I told him as much.

Brody then went to his gym class and challenged Coach Jackson the martinet to a drinking contest. Coach won, being the much larger man and more seasoned drinker, but Brody nearly had him. Coach told us about it later in the teacher’s lounge, describing the thrilling human possibility of defeat.

It’s a large school I used to teach at, so it was hard to keep track of Brody’s movements. At some point he must have gone on a liquor run, because at lunchtime he had another full bottle of vodka which he held out to us like a bouquet of roses. In the cafeteria, he kept trying to spike Principal Witherspoon’s diet coke. After his fourth or fifth pass, Witherspoon relented and let Brody mix her a massive vodka and diet coke, which she enjoyed with a menthol cigarette. It was the happiest I had seen her.

During seventh period the students dozed under their desks, drunk on Brody’s vodka. In their sleep they looked carefree. I put on a Dvorak record and drank some whiskey I kept for school plays and parent teacher conferences. Maria Velazquez was the first to wake up and I taught her the intricacies of single malt scotch. I taste it, I taste the orange peel, she said and with such forcefulness that I believed her. And then we discoursed on Valencian oranges and Spain and Spanish women and then she asked coyly in the half dark, aren’t I a Spanish woman. That moment lingered for a while. I poured her another scotch and we listened to side 2 of Dvorak.

Brody got on the school intercom and read to us all the story of Theseus and the labyrinth. He described Theseus making love to Ariadne in the surf. He made noises to embellish the scene and then we realized he was enjoying live sex in the intercom room, narrating his own pleased entanglement, blending together history and myth on this new medium they call radio.

Someone, probably a baptist, called the school superintendent. He came over at the end of the day and we were rightfully berated for letting Brody drink and serve cheap vodka. School should be a place of wonder and curiosity, and above all safety. You’re supposed to protect the students but instead you’ve ensured they’ll wake up in the morning with violent hangovers! The superintendent was a man of action. He took Brody deep into the hills that evening to look for psychotropic mushrooms. A bear got them. According to the forensic experts, Brody tried to shield the superintendent but the bear tore through them both. Brody was given a state funeral and shortly thereafter I quit teaching. Without him smiling upon us, Maria Velazquez did not look at me with the same tender audacity. In fact, she turned right back into a timorous little girl.