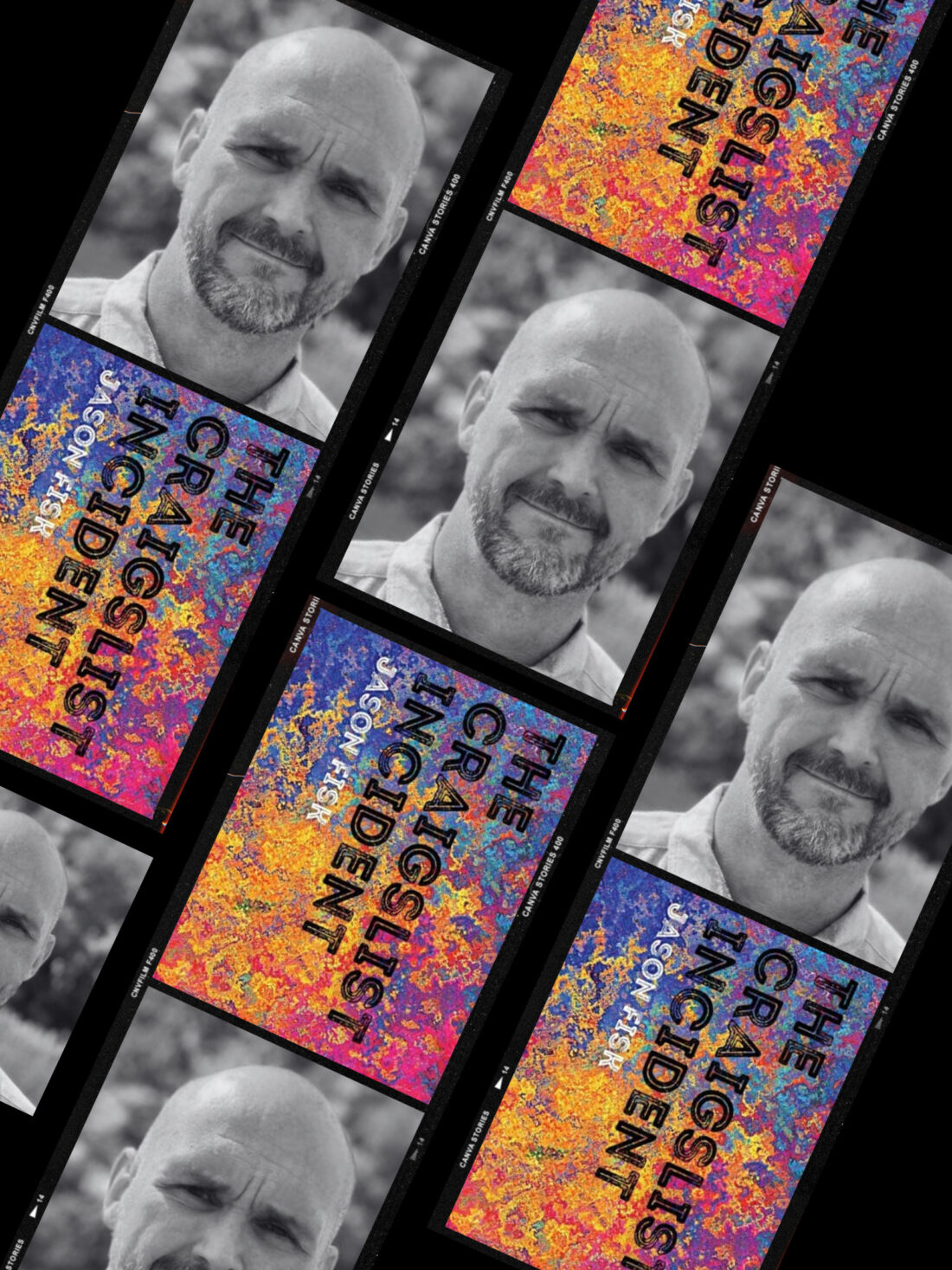 A Review of The Craigslist Incident by Jason Fisk

“Women Seeking Men: I’m an 18-year-old female and I want to take a hit out on myself.” This is the headline that our main character puts out on Craiglist after a life of grappling with death, violent tendencies, and a lack of support from those around her. Her name is Edna and is at the very young age of 18. That fun age where our cerebral cortex is nowhere near being fully developed and she can’t control her knee-jerk reactions to the dark thoughts that reside in her brain. She is drowning and doesn’t want to come up for air. But the question remains, does she actually want to die? People who do rarely tell others and they definitely don’t go on to an antiquated website to seek someone to do the deed for her. A cry for help that should’ve been left alone or answered by someone who actually cared enough to recognize the red flag instead of engaging in this twisted notion.

Enter Joe. Another person below the age of reason and is also oddly on a site that likely has no meaning or familiarity to this novel’s target audience. But as readers, we must suspend our disbelief and go along with it. Besides, the author does a fantastic job at making the idea of the whole predicament work. That being noted, our attention should no longer be focused on Edna, even though we eventually will be splitting our focus on both of them and their interactions with each other. Joe answers Edna’s ad. He is a 20-year-old boy who is prone to periodical blackouts and has been his whole life. Such a struggle. But still, our author manages to make us empathize with him and forget the oddity of it all. In fact, he allows us to embrace it and see this macabre circumstance as quirky. This book is almost whimsical at times when it isn’t focused on the dark wishes that our main characters seek. They even come off as a “manic pixie dream girl” and a “manic pixie dream boy” who are in this together at times. We relate to them and they relate to each other in a way that even we don’t fully understand. That is where Jason’s genius lies. Setting and circumstance are not strong points in this fast-paced novel when one compares them to the dialogue. Few authors could finesse this aspect in such a way that it actually packs a punch.  We feel their struggle through their words. We begin to drown and feel the dark inevitability of it all while flipping through each page like it’s an addiction.

In order to fully appreciate this novel, we as readers need to forget whatever weak points that are mere blips in the grand scheme of it all. Jason takes a subject that most people are highly uncomfortable discussing and confronts it with gusto. The tone, style, and characters are the foundation of it all. Forget everything you’ve ever learned about how to write a book. Jason certainly did and you can see the emotional journey he is capable of sending you on. This book won’t be for everyone. As I previously said, it can feel dire at times. But within the dark, there is a light. It doesn’t always seem bleak. The doldrums that they both lived in is now fast and whimsical in a sort of fucked up way that would make this a very interesting indie film. The most important thing to remember while reading though is that two people who had no support are suddenly in it together. The only question that the reader will be confronted with is whether the two will save each other or both go down together.

You can order a copy from  Unsolicited Press, Bookshop.org, and Amazon.com