Give Your Face a Rest 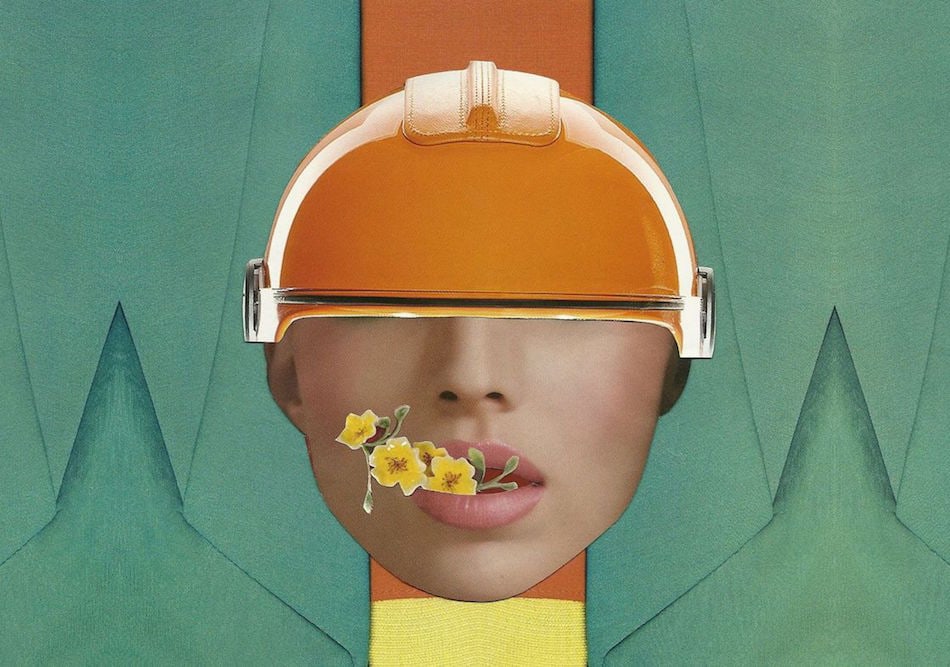 Give Your Face a Rest

It was still there. It wouldn’t go away not matter what he did, not stretching, not taping, not hooking over his ears made a difference. The smile remained a frown. The deep grooves running from the top of his nostrils, around his mouth and disappearing into his jaw were a combination of simply being the way he looked and a manifestation of how he felt. The corners of his eyes were smooth from the lack of laugh-lines. They must have migrated to the space between his eyebrows and onto his forehead.

His wife left him yesterday. She’d said she couldn’t stand looking at his sad face anymore. That was after she’d come home to find he’d taken the day off work for the fifth day in a row. After pretending to get ready for work in the morning, he would lay on the couch staring at the ceiling for hours. He usually monitored the time better so he could get dressed and leave before she came home. But today he hadn’t.

Now he was standing in front of the mirror looking at his sad face. People asked him what was wrong. Did he need anything? Sometimes, he thought, they meant why don’t you just fix it so you don’t look like that anymore? Maybe his face reminded them that their own expressions were forced and they didn’t appreciate his lack of effort.

Someone on the street had handed him a card once. He’d dug it up and it now sat on the countertop willing him to call the number. After the failed attempts at taping the corners of his mouth to his cheeks and trying to use fishing hooks tied to dental floss around his ears, he was willing to try anything. We can turn that frown upside down. The tagline said beside the image of a woman holding a baby and smiling down at it. That was what had prompted him to keep the card in the first place. Even if she only seemed happy that was enough to fool the instinctive nature of the baby smiling back.

He dialed the number and made an appointment for the next morning. They’d claimed they were booked for a month. But he’d said it was an emergency and they said he could try walking in, just in case someone didn’t show up. He spent the night on his back, leaving her half of the bed empty, out of habit.

In the morning he said goodbye to the face in the mirror and prepared himself to receive a new one. The waiting room was crowded with people who wouldn’t look at him. He diverted his own eyes after soaking in the fact that they all looked as if they were on their last option, as he was. He waited for hours as people went in, but none came out. When asked, the receptionist told him there was a back door so that people could avoid the sad people in front. The therapy advises that you don’t look back.

Finally there was a cancellation and they told him the doctor could see him. In the back there were no threatening equipment or sterile machinery, instead he was escorted into an office. He was instructed to lie on the couch. Don’t be scared, this won’t hurt much, he was told by the doctor sitting in a chair. After answering a few questions the doctor produced a small needle and quickly injected the sides of his mouth. Already he could feel the skin of his lips stretching to accommodate the unfamiliar expression. The corners of his eyes crinkled in protest at having to make room for the cheeks that were invading their space. It was a strange sensation, feeling skin that had never creased before start to fold in on itself.

After ten minutes, the man was certain the effects would hold. He listed some side-effects, the most important being that some patients reported positive feelings after receiving the treatment, but that wasn’t typical and shouldn’t be expected. Others wouldn’t be able to tell he’d had anything done, even those who had gone through similar procedures. The effects weren’t permanent and would have to be repeated in about six months.

He thanked the doctor and walked toward the back of the building where he exited. Wanting to try out his new look he headed to his office. He was immediately engaged in conversation he wasn’t interested in and received compliments on things that had never changed. After work he rode down the elevator with his boss, who didn’t realize he’d been gone. He let his new face do the talking. At the end of the twenty second ride he felt a promotion coming his way.

He called his wife to meet him for coffee. She leapt into his arms and sobbed at how callous she’d been and declared she was moving back in. On the way home a strange man followed him on the glass windows. The man even appeared in the mirror in his foyer, and his bedroom, and his bathroom. He covered them with hand towels, then lay on the couch and stared at the ceiling, the smile still stretching his face.

Jade S. Lewis dared to say she wanted to be a writer. That was about three years ago and she’s still waiting for it to happen. As a fledgling writer she is looking for a way to make sense of the world around her. Armed with a B.A. in Literature and a blog of short stories (jadeslewis@wordpress.com), she is in no way prepared for the task.