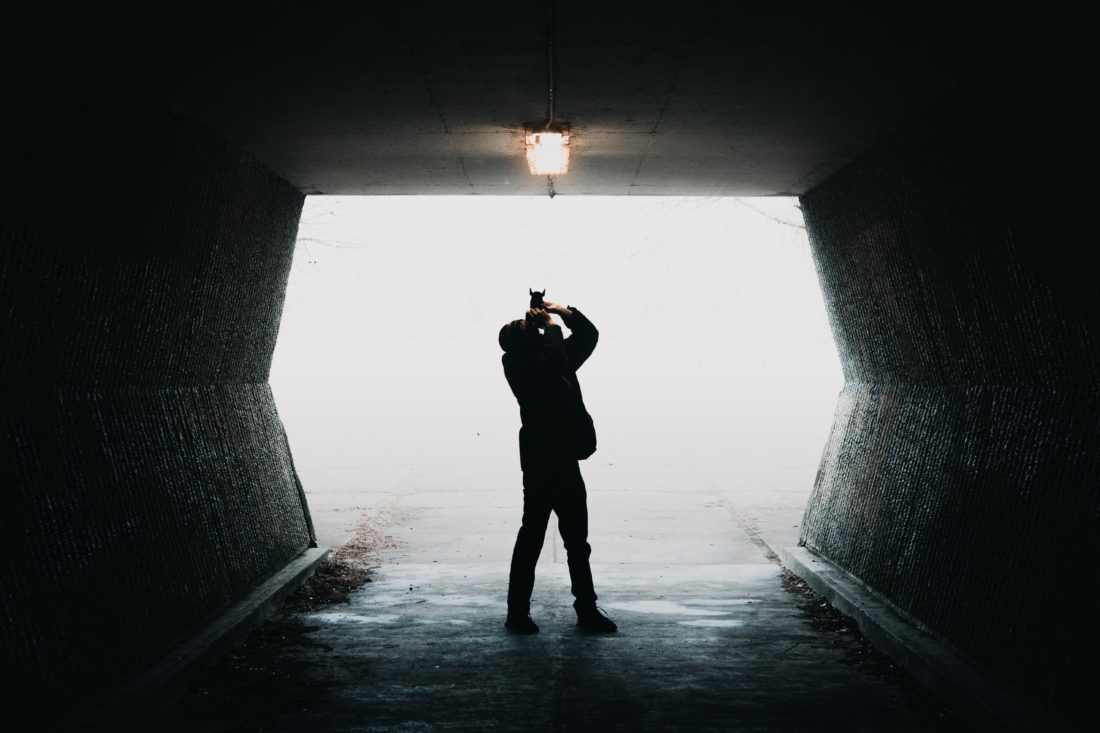 Consensus Reality wants you to forget to breathe. CR wants you anxious.

Again, that syrupy sentiment drips from the sky over Little Havana down to the crape myrtles lining seventh avenue. It is a wistful bisque that cascades off the pale-pink blooms of the myrtles and splatters onto the brick road.

Stetson and I are on our way to the Sunshine Hotel. We see it directly in front of us and we walk toward it but we somehow never make it to the building.

I think my son is in that building. I miss him.

A lot of the locals call the syrup, saudade. The saudade sticks to everyone and covers them, starting with the feet as they cross seventh.

Stetson is not wearing shoes. She never wears shoes and the bottom of her feet are bleeding.

The air smells musky. Many blame the syrupy sentiment for the smell. Although, no one can explain how this works. Does the saudade make the smell receptors sensitive or does the saudade trigger a gland that releases the pedestrian musk?

The syrup works its way up their bodies, coating them, and then the bodies – needing the feeling – absorb the saudade.

A thousand impressions of formless experiences stirring and being conjured by a faculty, flood the minds attached to the bodies – dissociating – and the fingertips tingle.

There is a new memory, not related to the saudade. It is a memory of form.

Stetson asks me, “Do you ever dissociate?”

The memory fades and I feel the saudade again. Stetson feels it on the historic brick road. Her foot-blood trails behind us.

I just want to be with my son.

The wave of saudade ends, and we feel normal again.

Stetson and I hesitate, the way masses of people hesitate directly after an earthquake. We squeeze our hands together making professional-looking clay cups, forcing the tingling of our fingertips to stop – as if we had finished our first cigarette of the day and we were paranoid that this was the final cigarette, the cigarette that causes the heart attack or stroke.

Stetson whispers in my ear as the cars roar past us at speeds far exceeding the limit of Centro’s outskirts to the same apparently exciting place. Maybe this place has a strict policy about punctuality.

Through the mode of whisper, she describes a sequel to the Weekend At Bernie’s movies.

There have been at least twelve sequels and misadventures since Weekend At Bernie’s 2 but we the audience never get to see any of that.

For a moment, I forget how much I miss my son.

We start on a boat with two boys who look vaguely like the dudes from the original movies. There’s that one guy from every 80’s bro movie with scenes involving complicated subplots about land seizing and railroad grants.

Stetson is interrupted by the cars barreling past us that feel angry like an army of buzzing hornets. The last car in the line of hornets hits that pothole that has needed a good filling for six years.

A passenger – maybe it was the driver – flies halfway out of the sunroof and is caught by his waist. His tummy squishes inward as he falls forward, dangling over the side of the car.

The bricks set into the ancient path of seventh vomp past his bouncing head, scalp pointed downward in an awkward prayer position to the road flowing past the meth den, the merry old Sunshine Hotel.

Stetson’s whisper turns into a yell and my ears ring from the double assault of the car engines and the thunderous manner of her information transfer.

Bernie falls off the boat. He drifts out to sea and is scooped up by a commercial fishing boat, by the net, and dropped on the deck. He flops like a fish with the tuna. Bernie is canned in a giant tuna can at the processing facility and shelved in the grocery store. His glasses and other articles of clothing wrap the can.

I cut off Stetson and I call my ex-wife. I do not intend to cry at her about how much I miss our son but that’s what I do. I cry at her and she listens.

I hang up the phone as the crying turns into heavy sobbing and the snot and saliva pours from my nose and mouth.

Bro One and Bro Two race across the country It’s A Mad Mad Mad Mad World-style because if they don’t get Bernie back to Senator Klessy by the vernal equinox they won’t win twelve million bohemian grove bucks.

After Weekend At Bernie’s 4, without explanation, Bernie is no longer dead and he is Bernie Sanders. By 6, the producers start releasing cobbled together CSPAN clips, giving the subsequent films titles like WAB: Cutting A Rug On The Senate Floor and my personal favorite WAB: Making Spaghetti. Weekend At Bernie’s 10 is Home Alone combined with Home Alone 2: Lost In New York, but starring Bernie Sanders as Kevin MacCallister. The robbers are played by Tim Allen and a coat rack wearing a baseball jersey.

Rumor has it that these films and many other seemingly fake movies play around the clock in the theater room of the Sunshine Hotel. This is partially why Stetson and I are trying to get to the SH.

The Sunshine Hotel is out of site. We have somehow back-peddled.

Stetson and I pray for sentiment and a flood of pleasant memories, but the syrup recedes into the sky and the mammatus clouds – like giant ice cream titties – carry the saudade away like a lady in a bar doing
a parlor trick.

Stetson jokes about making a broth out of her foot-blood and I joke about low blood sugar.

We turn around and continue to the next place, a place that will give us some relief. We stop and our professional-looking clay cup separates with a suction cup noise. Our hands dangle at our sides and our faces must look awfully weird as we stare in disbelief.

The Sunshine Hotel is on the other side of seventh.

We continue to tread forward. The soles of Stetson’s feet have disappeared and the blood gushes onto the bricks.

I dissociate. “WAB 13: What A Time To Be Alive. In this one Bernie is played by the original actor. I forget that guy’s name. And Bernie is dead again and the bros start a candy company. It’s a rags to riches story and Bernie becomes the face of the candy brand. The movie is surprisingly praised by critics for its heart and return to form.”