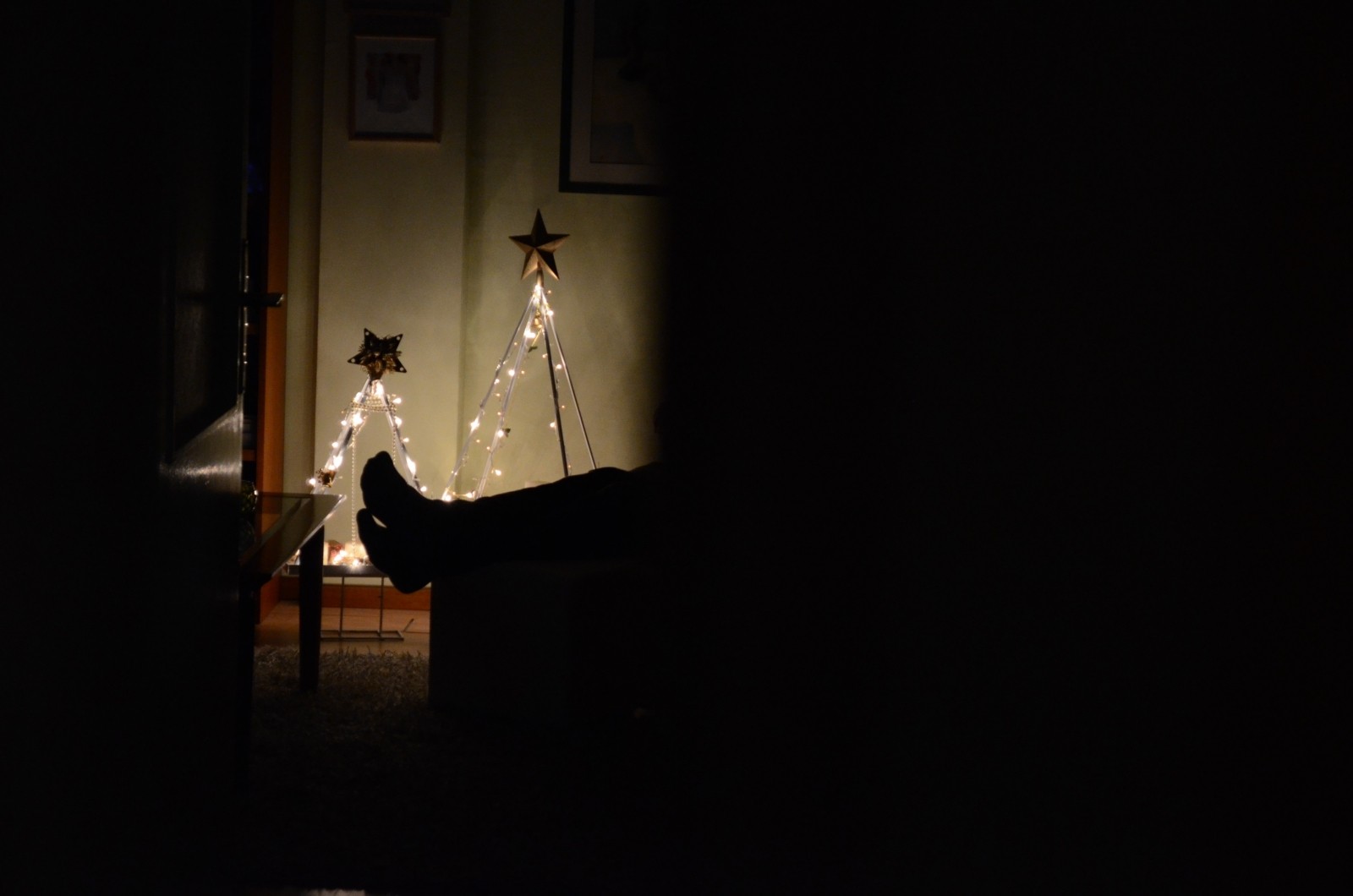 George doesn’t eat anything except Cheerios. He says the rings remind him of Infinity and how the world continues to move even when you don’t want it to. He finds the circles fascinating—they move, twirling in his milk, getting older and soggier just like the earth. The twirling of the earth will continue long after George is gone. Does anyone care that it will not stop—even briefly—when they cease to be?

George’s mother said, once, that if you believe in God you will go to Heaven. George went to his uncle’s funeral. His uncle was in a box. In the dirt. He hadn’t gone anywhere, George thought. Did she mean that Heaven was in the ground? He did not know.

George likes going to the park to feed the birds and watch the children on the swings. One day, someone called police officers. Now he is not allowed to watch the children. He only thought it was amazing they could swing so high. He could never swing so high. George thought maybe he could pick up some pointers. Now, though, he has no idea how to swing high enough to reach the stars. That’s all George wants to do.

There are plastic replicas of the solar system sticky-tacked to his ceiling. They glow a long time when George keeps the lights on before he goes to sleep. George does not sleep well. He dreams of giant bugs chasing him. Sometimes they catch him and eat his limbs. He does not like the dream. He does not know what it means.

George’s mother takes him to see a man every Tuesday. He is a nice man, but asks too many questions. He is as old as his mother. George wonders if they are dating.

One day George’s mother does not wake to give him his Cheerios. He calls his doctor. An ambulance comes. George’s house is full of many people for the next few days. Some of them are unfamiliar faces. They bury George’s mother on a Friday in the rain. George wonders if she is in Heaven with his uncle.

They send George to a special apartment building, full of people like him, his doctor says. He likes to sit by the window and watch the ducks in the pond. He likes that he can see the stars from his bedroom window. He doesn’t need the sticky-tacked plastic replicas anymore. He wonders if his mother was wrong; maybe that is Heaven instead.

He dreams about flying on insects now. They carry him away to Mars.