Upon Not Being Diagnosed a Wizard as You’d Hoped 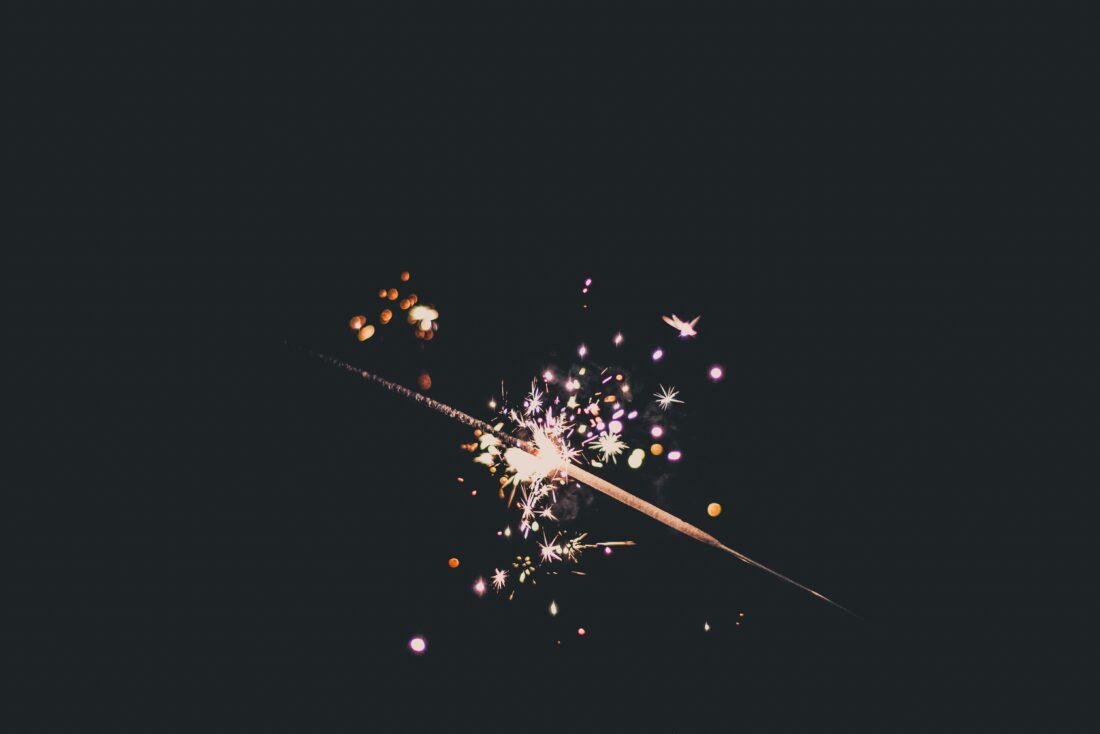 So you’ve been questioned as to whether or not you possess magic power! Here are the diagnostic criteria for determining if you are, in fact, a wizard.

I was 22 and you belonged to a secret coven of wizards in the bottom of a Columbus basement bar they’ve since torn down. It was all very hush-hush – the secrets of warlocks held close within magic circles. We exchanged books, you wrote your address inside.

Wizards are aligned with nature. They get comfort from storms and like to walk in the rain. They use energy to communicate with insects and birds.

The days I love you, you are sublime. An agreement with the bartender to finish a straggling bottle of grape flavored vodka on the cheap, sipping as though the world might not be turning about its axis and that would be alright. You pick up a cockroach from the sidewalk. You share a joke, turn him around, send him on his way.

Ancient people depicted wizards as serpents because they can shed their skins. Wizards thrive anywhere and adapt to any environment.

You ask me if you can cut my hair. When I arrive, you are someone else. A hairdresser in a play, reciting the lines. Though you look at me, through me, you never see me. Later, you tell me I have the power of invisibility, shapeshifting. I’m under some spell to never look the same twice.

Wizards see beyond the veil of the immediate world. Wizards have visions – they dream of past lives. Wizards often see the future.

You message me in the middle of the night to tell me my hair isn’t really so dark – my family’s been dyeing it in my sleep since birth. You’ve opened a portal and you can’t pay the price if I don’t ask my questions now. Red hair. Red people. Red Sweatshirts.

I wake and check my scalp. Black and grey at the root.

Wizards surround themselves with love and acceptance. If a Wizard has included you in their life, it is a sacred thing.

You tell me you’ve seen a therapist. She tells you that you have poor impulse control, that you’re dissociative, that no one understands your ramblings but you. You say I’ve been kind. You recognize now a need to respect boundaries, to leave me alone.

And you never respond, but I send you poems. Spells that look like poems.