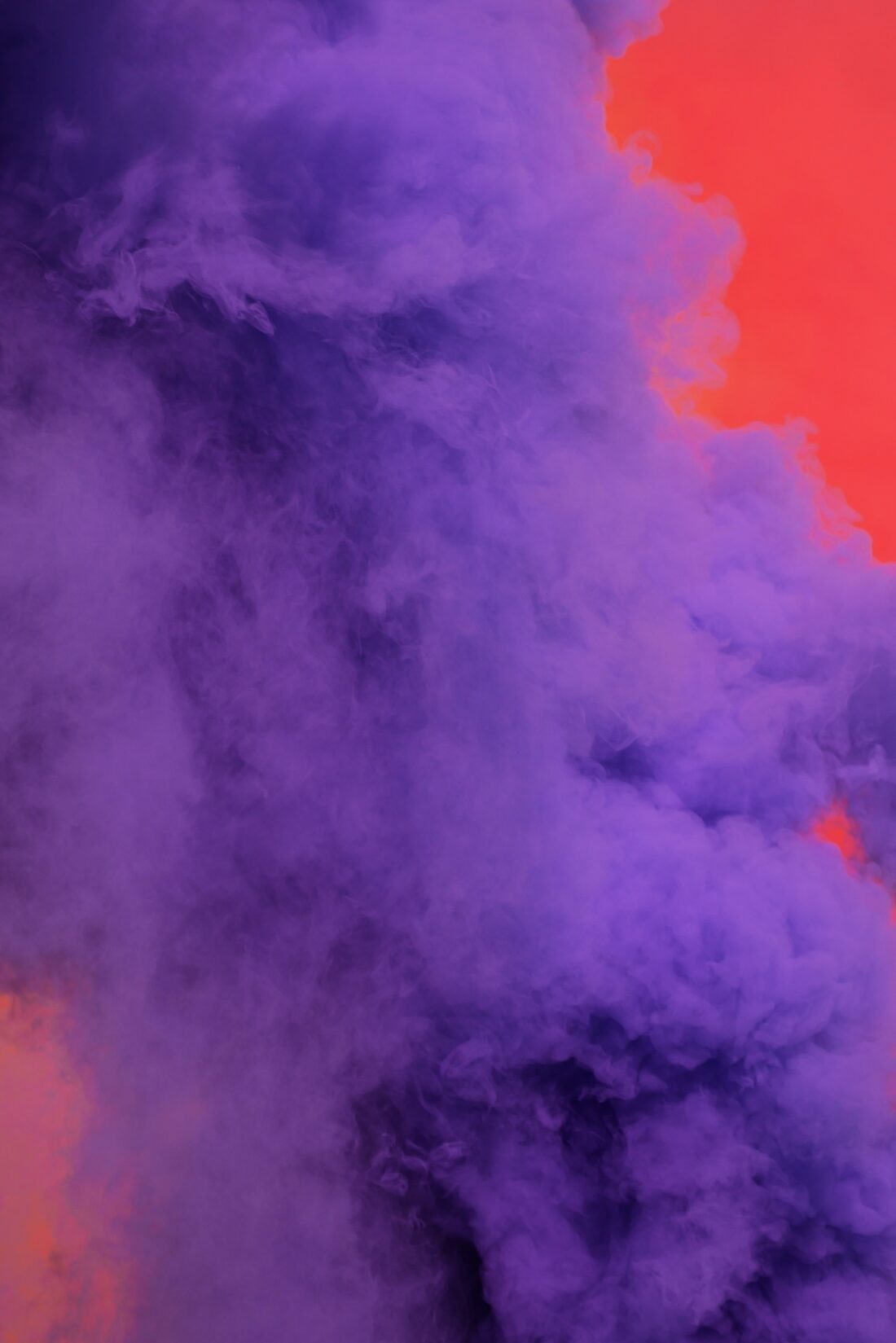 When your new boyfriend says he’s The Joker and you’re Harley Quinn, this means there are rules you are expected to follow. A uniform is required. That means, anything he doesn’t like has to go, even if it’s your favorite kiwi green purse your mother bought you for your sixteenth birthday.

His ensemble: purple pinstriped suit, green hair and vest, white pancake makeup. Yours: a red and black suit with a white collar, a jester hat with bells. These aren’t your colors, but you don’t tell him that. He says if you really love him, then you’ll do whatever he says. And you agree. Because isn’t that what love is supposed to be? When you’re with him, it’s like there’s a fishhook inside your mouth that leaves you cut open, bleeding and gasping for breath. No one has ever made you feel this good.

On the white and pink vanity table in your room, he borrows your Chanel lipstick, the shade called Carmen, so he can paint a red smile on his face. You never knew being a super-villain could be so expensive. When you tell him this, his left eye twitches. He spread his arms wide. He says this is the point of being a superhero: neither of you will ever have to work again. You can shoplift, or he can just punch someone in the head, kapow.

Remember the time at school that boy threw a bottle of blue Gatorade at your head? And you ducked and covered your eyes with your hands, hoping you wouldn’t get hit in the face? Or the time the brace-faced girl stole your baseball mitt, the one your brother gave you, the smooth and supple leather fitting perfectly on your hand? You don’t have to worry about that now.

You’re The Joker’s girlfriend and sidekick, and when a man on the street wolf whistles at you while you’re sucking on a rainbow lollipop, you’re allowed to throw a packet of pink glitter in his face, sparkles that will cling to his face and hands, mark him as a bad guy for days.

When The Joker takes you on a joyride through town, and the policeman stops him, asks to see his license, you’re allowed to stick your tongue at him and take out the mini squirt gun you’ve been concealing behind your back and shower him with lurid colored ribbons. Because this is the truth: no one messes with you.

You’re The Joker’s girlfriend, and when you’re with him, your name is said reverentially with an undercurrent of fear. The way the newscasters say your name, it’s like you’re an electric current traveling through a bathtub filled with water. Your face is plastered on TV screens and newspapers, and it’s all worth it, it’s just like your new boyfriend promised. In this town, you aren’t a stranger. Here, you are known.