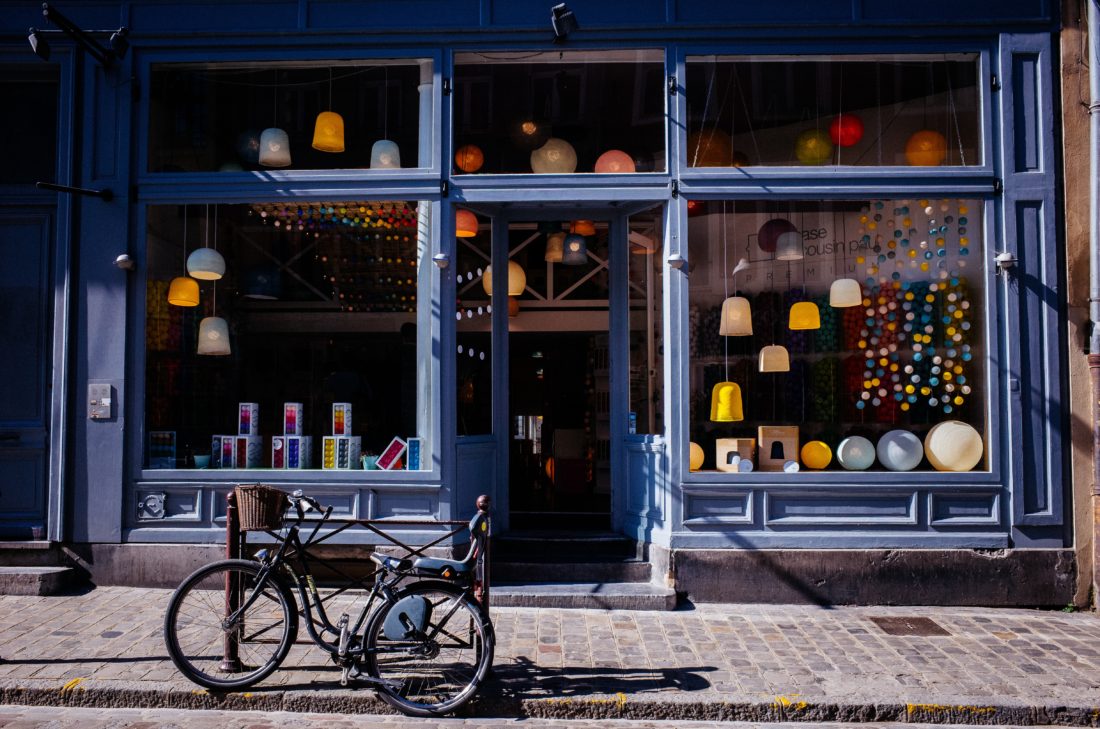 The glass in the door of the milk refrigerator was heavier than he thought it would be when it shattered. One minute looking at the variously cartoon-like cows on the cardboard cartons all lined up, the next howling bloody-handed, soft white pouring out through the cracks in glass and cardboard.

They said at the hospital that it was a break of some sort. A break from what? They said not to worry, they said if the Luvox doesn’t work try Depakote, a higher dose, okay maybe lithium too.

At the hospital the soft white poured in, encased him in a blanket and the little dress you wear with three ties down the back. The white shone harsh in linoleum and ceiling lights. It soured in the glint from the psychiatrist’s glasses as he asked the boy questions down his checklist:

“In the past year have you had urges to harm yourself or others?”

“Is something dripping? Do you hear that?”

His hand only needed 5 stitches, in the end. Disproportionate to the amount of blood and commotion, don’t you think? His mother called her sister, paced the block, exchanged words with his father. Eventually, though, the house fell asleep and she with it.

There was no light in the house the little boy and his mother and his father lived in anymore. There was sticky goo oozing out over everything, the scent of milk about to turn, a crumpled prescription on the counter, a bird hitting its head repeatedly on the window by the kitchen sink.