About Me Being a Big Brother 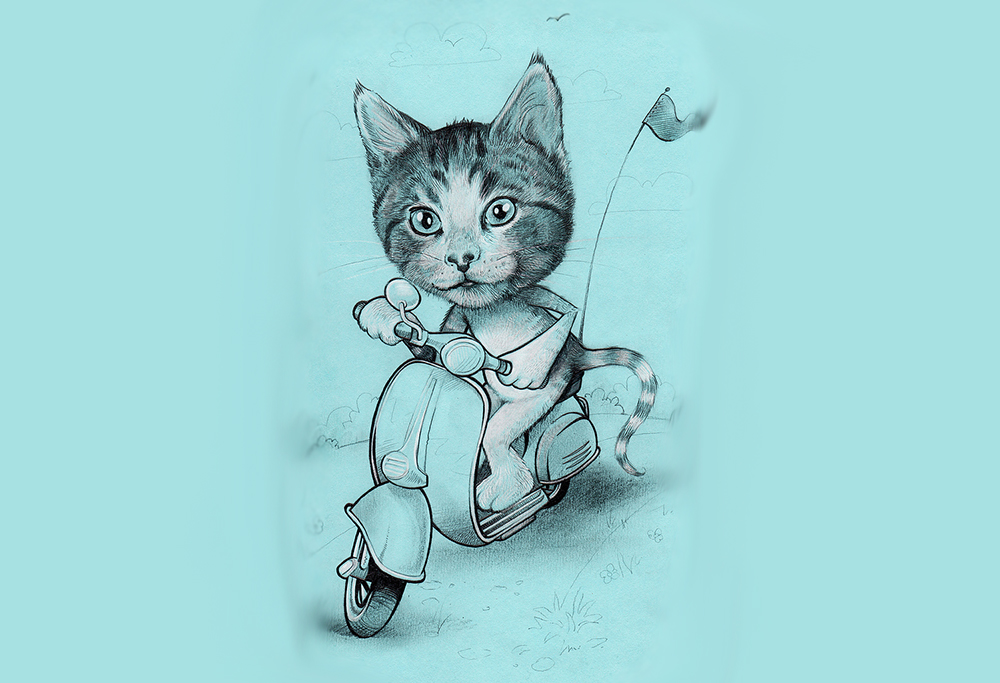 About Me Being a Big Brother

Uncle Rufus from 5b spends the night and makes bratwurst for breakfast. We stand at the kitchen window eating the bratwurst out of rolled cones of newspaper and watching the snow pile up on the fire escapes and power lines below. Uncle Rufus is not our uncle; he’s just some old man who smells like dirty shorts and comes over for Thanksgiving and Christmas dinners and when Mom needs a favor—like last night after she got the birthing pains and had to go to the hospital. “Congratulations,” he says. He clinks his mug against mine, and Hawaiian Punch splatters on the floor like the blood when Mom’s water broke. He says he got a phone call from her in the middle of the night and then he tells me your name, your weight, and the time you were born. I sop up the spilled punch with the toe of my sock and try to picture you like the babies on television, but all I can see is the frightened face of the bird Mom pulled out of the kitchen vent last spring. Uncle Rufus hands me a sack lunch of cashews and red licorice. “You’ll get used to it,”he says, and I know he’s not talking about the sack lunch but about me being a big brother. “You’ll have someone to hold under the blankets when you fart.”He laughs, but I’m thinking of how I’d cried when Mom wouldn’t let me keep that bird, the sound of her voice that told me to hush up and when I said I couldn’t, the sting of her hand across my cheek that made it so. Uncle Rufus now helps me into my boots, zips up my snowsuit—catching the tip of my chin in its teeth—and sends me to school. On the way I toss the cashews to the crows and bend the licorice ropes to form letters in the snow. When finished, I stand awhile and stare at your name. To get used to it, I guess.

Audra Kerr Brown’s writing has been featured in Pithead Chapel, 3Elements Review, Sleet Magazine, Robot Melon, Postcard Poems and Prose, and elsewhere. She lives with her husband and daughter on a quaint farm in Iowa.