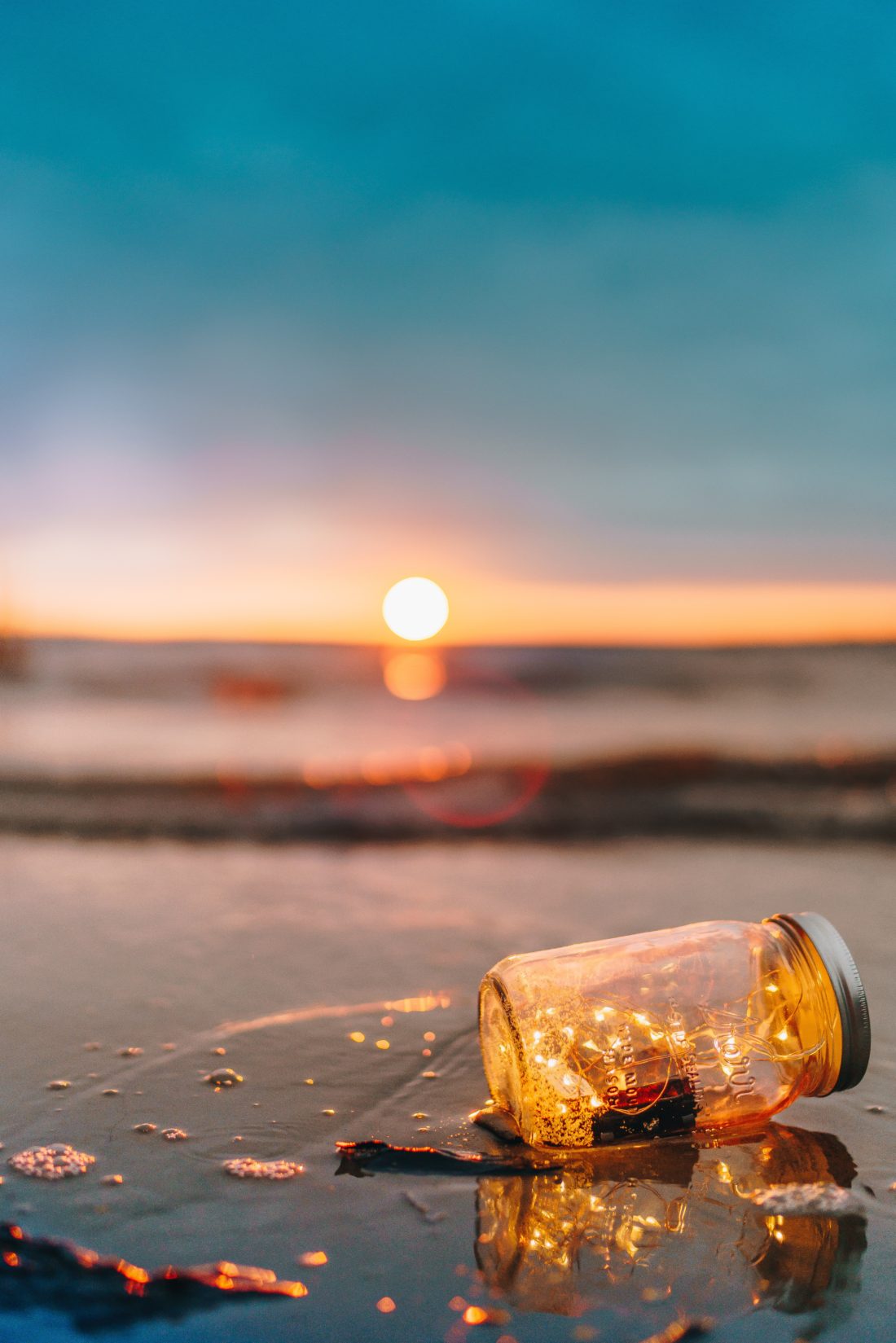 After the assault, he started reading Bible verses. He tried to find answers within that would resolve the sickness of his mind. What else was he to do? Booze and God were all he’d ever known to take away people’s pain and he couldn’t turn to booze again, that’s what had gotten him here to begin with. Booze unlocked the door to the place inside where a feral beast resided, a spirit of foul pleasures and pursuits. He’d known better, and now he had to live with her blood on his hands.

“You don’t have to do this,” she’d pleaded, and how he’d wished that were true; he’d never so much as slowed the sinister sinner once he’d started.

But her words had stuck in his guts and his guilt began to grow; he couldn’t stomach the savage beast’s victory. He kept searching the Bible until at last, his weary eyes came upon his path to redemption:

“If your right-hand sins, cut it off.”

The sawing hurt, it was so much slower than he’d thought, but his blood baptized him, victorious at last; he could feel the beast’s wild fear deep within, its disbelief.

Una had been at the table over an hour, working up the will to leave. Four months she’d slept beside Jack this time, kneading his bare back awake in the mornings and curling her fingers into his hair at night. A stoic fisherman, he’d opened his bed to her faithfully, had shared the table she sat at a hundred times. And now she would turn from his unsuspecting devotion, devastating them both.

She knew what she must do, though; what her mutinous body demanded of her; what she’d done innumerable times before.

Una slipped out the side and made her way to the sea. It sung its greeting, but her heart was hardened to its music after centuries of this dance. Still she moved toward it, stripping clothes from her form piece by piece, and finally slipped into her birthwaters for yet another death of who she longed to be.

Gregory felt nauseous. He knew Michael had read the letter from the way the skin of his neck and ears flushed an angry red, from the way he avoided his eyes; there was no going back now. Only forward. Only away.

He tried to control his panic and breathed deep, lest he slip over the edge into the simultaneously frenzied and paralyzing anxiety he was sometimes unable to escape. The final bell rang, and he gathered his things with all the composure he could muster. He’d walk home today; his mother wouldn’t be there for a couple hours. If he used them well, he might get out before she could stop him.

I took Samwise and my meds. We’ll be okay. So will you.”

He laid the note on the table and locked the door behind him.

He started west toward Greenville. It was a crisp fall day, good for walking outdoors, and Samwise’s tongue hung happily as they traveled down the highway. They couldn’t stay here long, out in the open; his mom or Michael or any number of people might see. Things would be easier once they got to Marc’s. Marc was waiting for them in his kitchen, phone in one hand and keys in the other.

“You’re sure about this?”

Gregory nodded and headed to the bathroom, leaving Samwise to Marc’s thorough ear-scratching and “good boy”-ing. The mirror was an invitation he accepted gravely, taking in each line of his sun-browned face, just weeks over eighteen but already older-seeming. And now the day had come as easily as any other, this day he had long feared but moved toward all the same. Marc in friendship and loyalty would take his first steps with him, would ferry him down the road to the city, but soon his steps would be his own, would be alone with only the memory of Michael.

I’m sorry for how things ended the other day. Sorry I didn’t hear Coach coming, I thought I’d locked the door. I don’t think he saw anything, for what it’s worth. Not enough to change your mind, right?

I know it’s over now. Whatever spell came over you when you saw me has been broken, and I understand why you’ve hardened your heart to me. I really do.

I’m leaving town now. I know they’ll say I’m running away, but that’s not it. I’m running toward something I can feel calling to something true inside of me, maybe the only true thing there is. I tell you this because I felt that truth in you, and I worry you’ll bury it so deep you’ll never hear the call for yourself.

There is a road you can follow, even if you can’t see it now. I will carve it out for you. I will write it down in stone.

And I’ll be waiting at the end of it.