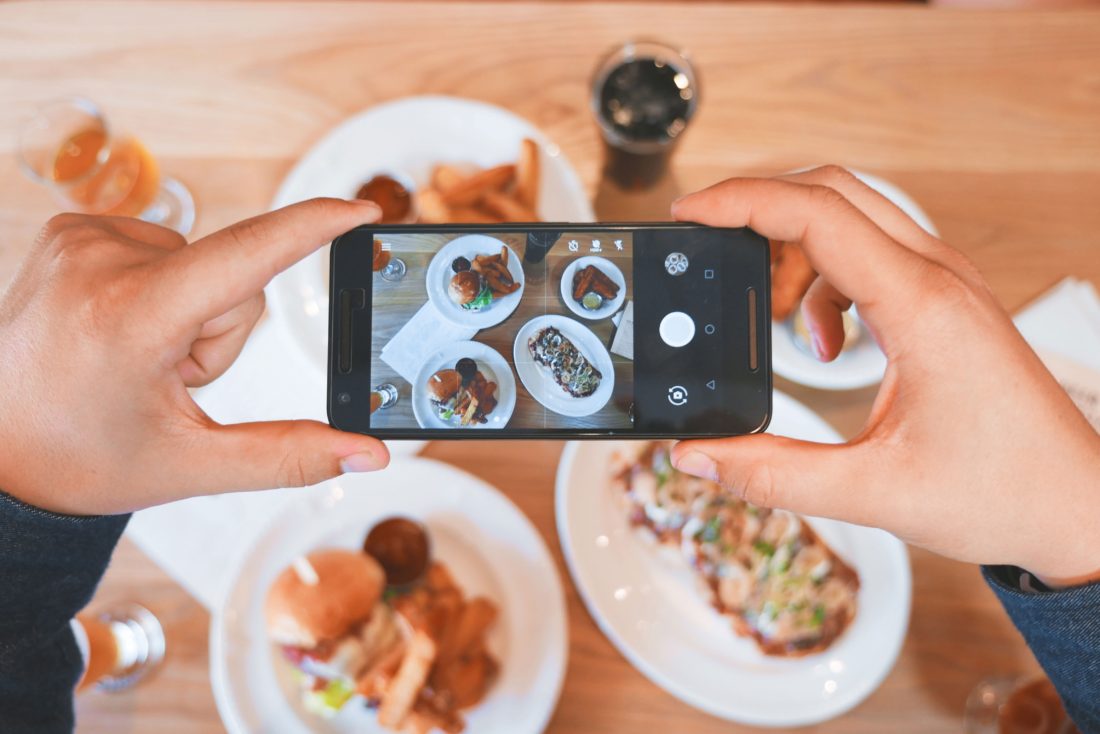 “Just give it to me!” he impatiently barked, as though this were a surgical incision and not an artfully crafted sandwich, as though I could just close it up as-is, as though if I followed his instructions any semblance of the internal order of the piece would remain. His demand came at his own peril, and it was my responsibility to save him. The customer looked at me like I was the jerk. He didn’t seem to get it at all.

“Close her up,” Kevin said, grabbing the sandwich away from me with one hand and popping open the cash register with the other. He took the customer’s cash, returned his change and sandwich, and stamped his member card. Kevin’s scam was simple: if they order a spendy six-incher, and Kevin rings them up for a cheap foot-long. That frees up six inches of bread from the inventory to be sold again. It was free money: no one gets hurt, and all of that money goes directly back into the pot, wherever that was, for as long as we could keep from getting caught. In the meantime, I get to make a few dozen pieces of fine art each day.

“I skimped that guy on olives, Kevin. He didn’t give me enough time. He’s gonna either start his sandwich without olives or finish it that way. Either way, it’s not going to be a balanced experience at all. Look at the pictures, Kevin.” I pointed up behind me, at the menu, each sandwich a future cul-de-sac piece in the Smithsonian Museum of Sandwich Art. I wondered which other museum they’d bulldoze to make room.

The sandwich art from corporate was precise, expert, even if it was a bit sterile, a little too perfect. Each slice of ham or turkey was doubled over to leave a pocket of air like the barrel of a wave. The lettuce and tomato burst out around the meat like the supporting cast in a Broadway play curtain call. The bread was browned around the edges but softened towards the inside, colored like the bagel dreams of all expatriated New Yorkers. It was flawless, for that style, even if it didn’t have any edginess. I could do better.

“Footlong tuna on wheat,” the next guy said, pointing at the photo above me. Tuna is tough to work with. It doesn’t have the same chemistry with the rest of the ingredients that the sliced meats do. But I could handle it, no problem. I looked over at Kevin, made eye contact, gave him the wink. This guy had no idea what he was in for.