Being Fictional and Eating Pizza 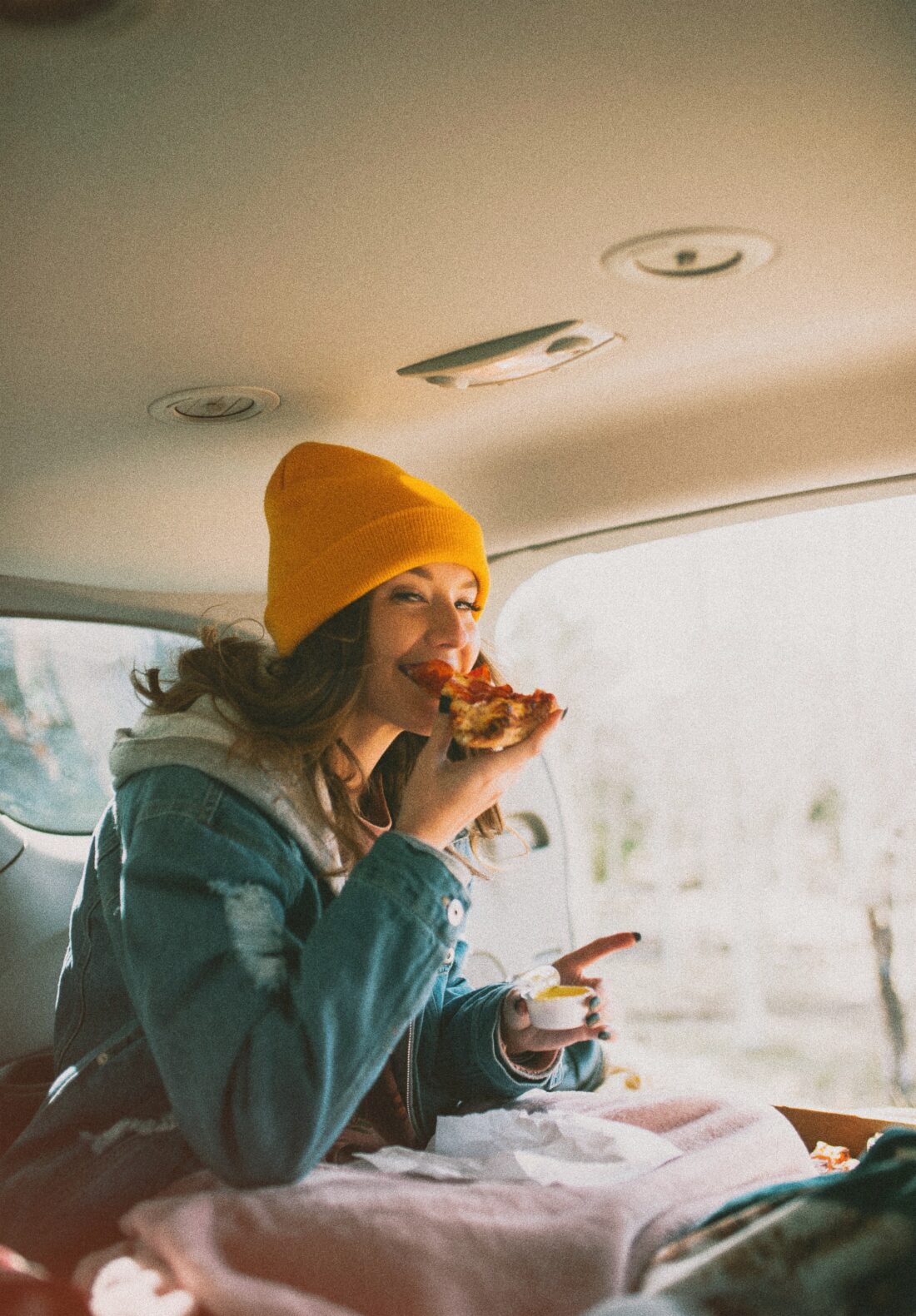 The day she found out she was fictional, she was eating a slice of pizza. No, it was not pepperoni or cheese. Those toppings are too common, too overrated. She was treating herself to something more exotic: Hawaiian pizza, the kind with pineapple, the kind that some, including her sister, deemed disgusting. And this was how it all began.

With a slice of pizza in her hand and a party around her with which she has no interest in participating (she only went there for the free food), she trained her attention on her pizza. Studying it under the disco ball, the pineapple slices glistened like gold nuggets, and she wondered how some people could be appalled by it. After all, the combination of pineapple, sweet and tart, and the saltiness of the ham and cheese was genius as far as she was concerned, an explosion of flavor, designed to engage all parts of the tongue.

She pondered this some more after she got home, lying on her bed, staring up at the ceiling. It was past midnight, and she was tired. Still, her thoughts spiraled: people like different kinds of pizzas because of different taste preferences, people have different taste preferences because of different genes, people have different genes because of… Eventually, she got stuck. No matter how far this line of thinking got her, she couldn’t find an answer. It was then she concluded that she must be fictional. It was the only way to explain the unknowns she’d encountered. After all, only writers, the ones who created her being, her story, know everything, and she was a horrible writer.

With that, she fell asleep.