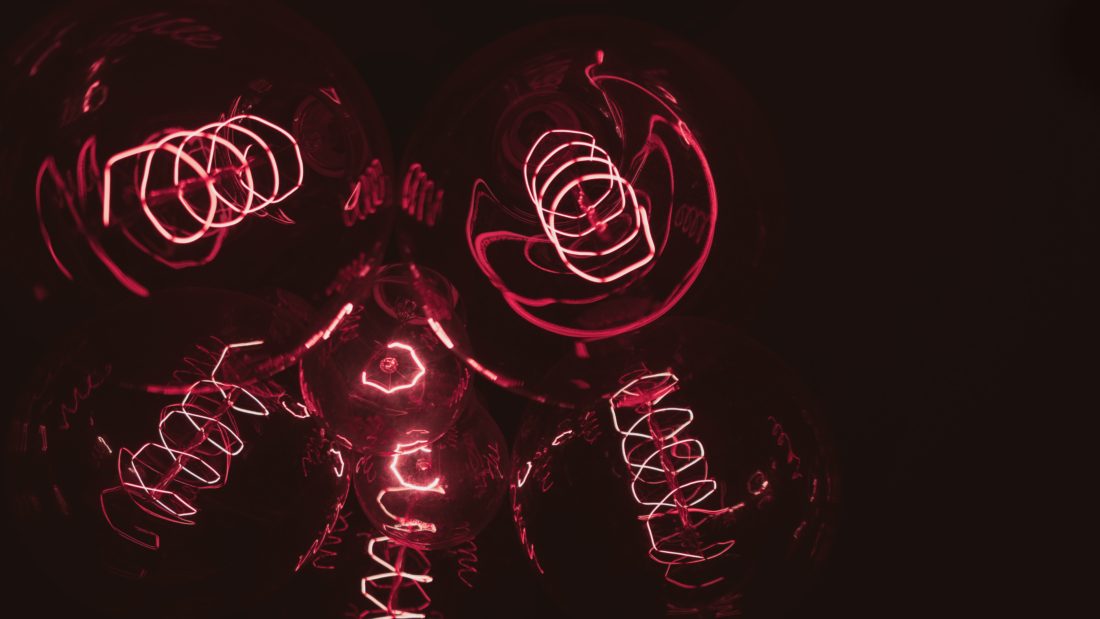 she woke up selfishly. as if cloistered by a hardened bowl, her mind thrashed, its soft edges driving into knots of yellowed ceramic. each hit a knot unto itself, viscous push giving way to recoil. spasm. spasm.

she woke in a casket, her waist sore and her buttcheek pinched and her hands, cold. the process of signification is one whereby a casket reaches its ghostly arms toward the corpse. the process of signification is the spectral remnant of what was once alive, redirected into the stream of the casket’s immaterial arms. the casket is the feminine and the corpse is femininity, so the process of doing femininity is the same as being done as feminine. she woke up muffled by fabric hardened by her own snot, the yellowish linen clustered in bunches where it had dislocated from the cotton within it. selfishly, she turned the casket into a shroud. her own body felt limp, as if in the process of reaching, the casket’s ghostly arms changed not the corpse but the air around it. it, the thing done as and the thing suctioned close.

when it reaches for you, what do you do? she wondered if she could stave herself into submission. deep coils of smoke down larynx; voice box staved in lieu of the mind’s soft matter. thrash, spasm against the hardened yellow skull. in some utopia horizontally displaced, a child screamed out for her. argh! in play or distress she could not tell. she mused: stave herself into submission. argh!

under bluish lights that wavered like currents her friend told her you need to leave right now. but how leave? where leave, she wanted to ask. like cotton in cotton, yellowed by age and spun in whirlpools around dampened mounds of other yellow matter. ghostly arms reached for her but she could not reach back, only wavered in the air surrounding them. wouldn’t it be funny if i tweeted the cause of this anxiety right now, she thought.

you need to tell this X “X but I need to X.” but nobody really understood because the fear was palpable and too many lived solidly on the interior of the casket, immune to the wind which howled between wood and bone. but her friend knew and her other friend and yet another one, they saw the wind and felt it through her. feeling it as her, they said “no. too much. stop.” “X but I need to X.” her mouth curls around the silent “o.” leaving her in deep grunt.

in the cave of the casket the rabbler looks up not toward the sky but the air and the light. seeing dust mots weaving through the wave-particle the rabbler can’t help but wonder if his own body is made of dust, as well.