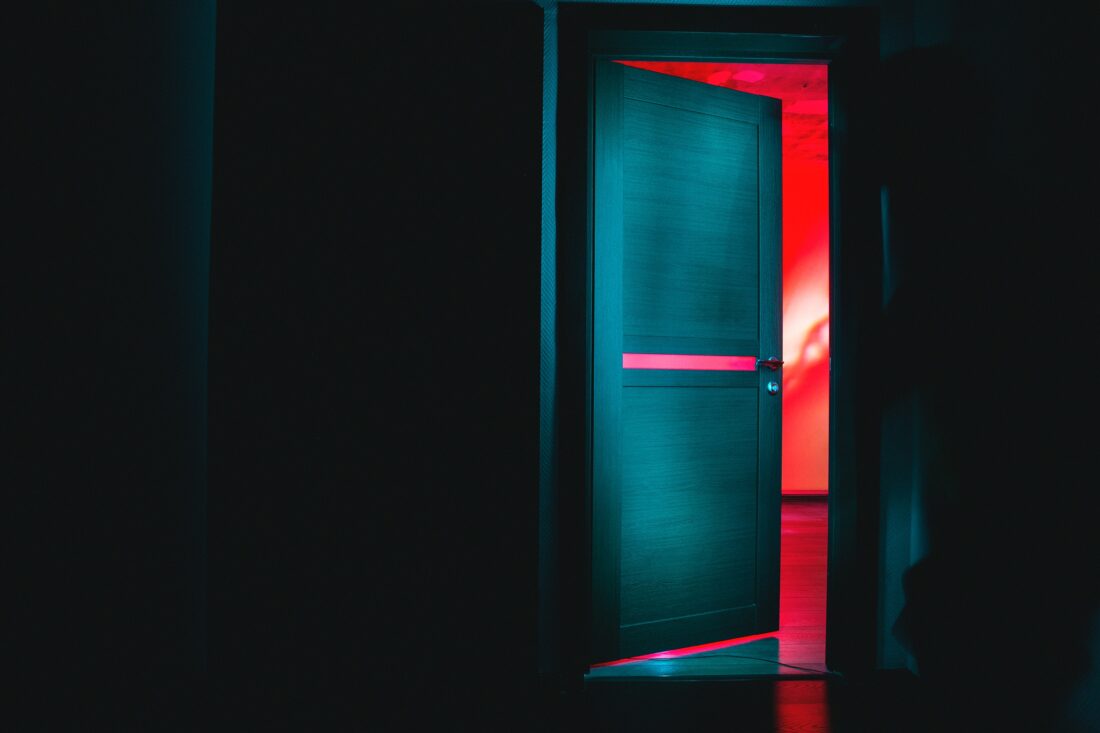 It started began in the kitchen. There were times the light was so bright I’d have to put on my sunglasses or my Magician’s hat that hangs near the butler door just to cut an onion. We don’t have an actual butler. That’s just a holdover name for swinging doors that lead into a kitchen from a dining room. I remember my mother used say, “Stop running around like hooligans! You’re going to break the damn butler door!” and I’d imagine a man by the name of Jeeves walking through just as my brother and I rounded the corner. We’d slap the door on its hinges and send Jeeves and his silver tray of cocktails flying. “You and your imagination!” my mom used to say, rolling her eyes as I cantered off down the driveway on my legendary racehorse. I knew Secretariat was a real horse. I had a bay window in my bedroom full of Briar horses modeled after famous racehorses, and I had memorized their stats by heart. Secretariat was the first horse to win the Kentucky Derby in under two minutes. Thankfully, because I always had somewhere to be. And what better horse to ride than a Triple Crown winner.
I wondered if mom had saved the figurine horses in the attic. It’s been about three months since returning home, but I haven’t gone through most of the rooms, let alone the attic.

On the phone last night, my fiancé, Justin, said, “Have your brother handle the estate attorney. You have a deadline. And me. And two passive-aggressive Schnoodles that I think may jump to their doggy deaths soon if you don’t come home.”

I imagined Esther and Sylvia plummeting off the 14th story of our East Side apartment, killing Roger from 2B. Roger who just returned from Nebraska to see his nephew graduate from the University of Nebraska. His nephew’s name was Harrison, and he studied with distinction at their National Strategic Research Institute. Roger was an ex-CIA agent. Runs in the family.

“Are you there?” Justin said, worried.

“Just give me a couple days. I want to see if I can find something.”

That was last night. The west Texas sun now weaves its way through the remnants of the dirt storm from earlier this afternoon, falling in golden specks around this house’s own dust collection. The attic door in the hallway ceiling hangs open like a tongue. This house is dead. I move through it like a child in a forest, rattling the spiders.

There it is again, like a switch. The end of a live wire in the corner of my eye.

Like the time Justin and I took a hike near Bear Mountain. We had wanted to escape the oppressive August heat, take Esther and Sylvia out in nature, breathe some fresh Connecticut air. There was a storm the night before. Downed power lines on the road.

“I can’t take their whining.” I was on my way to open the hatch on the back of the rental when I saw it—a spark bursting enough light to highlight the shape of a horse.

“Huh?” Justin looked up from his cell phone, in that sort of delayed reaction I always hated. I squinted toward the tree-line.

Justin didn’t ask further, and I didn’t mention it again. I bet Harrison from Nebraska would have seen it. That trip was three weeks before I got the call. And now, here I am, back in this house.

Under the butler door, I see a current. I want to move, but my feet stay frozen. What would Harrison do? Maybe he’s on his way to California. Not many people know this, but people launch missiles from California. When you think of missile launches, you think Houston. Or Florida. No one thinks California.

Once, I was racing Secretariat through the living room, wanting to beat our last best time of 1 minute, 59.4 seconds, when mom burst through the butler door. She was singing “California” by Joni Mitchel.
“Did you know Secretariat was the only good thing about our country at that time? Like Joni said, no one would give peace a chance!”

As I remember it, the song ended with Joni asking for the audience to take her as she was.

“You know why that imaginary horse you loved so much was so fast, don’t you?”

“No, why?” I asked. I knew the answer. We’d had the same conversation too many times to count. But I wanted to understand something, anything, before the wandering began.

“When they put him down. When they opened him up like a museum. You know what I mean?”

“An autopsy, mom.” Justin looked over at me with concern as he rolled a ball of seasoned ground beef in his hands. It was Sunday. We always make burgers on Sunday. Sunday was the last day I talked to her.

“Right. That’s what I said. Anyway, doctors said he had the biggest heart they’d ever seen in a racehorse. Make sure they check out my heart, will you? When they museum me.”

“You and your imagination!”

“Hello? I lost you again.” Justin’s voice wades back in. I’m standing in the kitchen now, on the other side of the butler door, holding the phone in my hand, not sure how I got here. I pivot, look for the light.

“You were telling me about the horses.”

“The horses in the lights?” I ask, squinting at the start of a headache.

“Hold on.” I walk toward the butler door. The ladder has been pulled from its hinges off the attic door. I see the light flicker how she said it began for her. A Morse Code. The outline of horses catches along the roof’s inner beams. A kind of Eadweard Muybridge effect. And my mother.