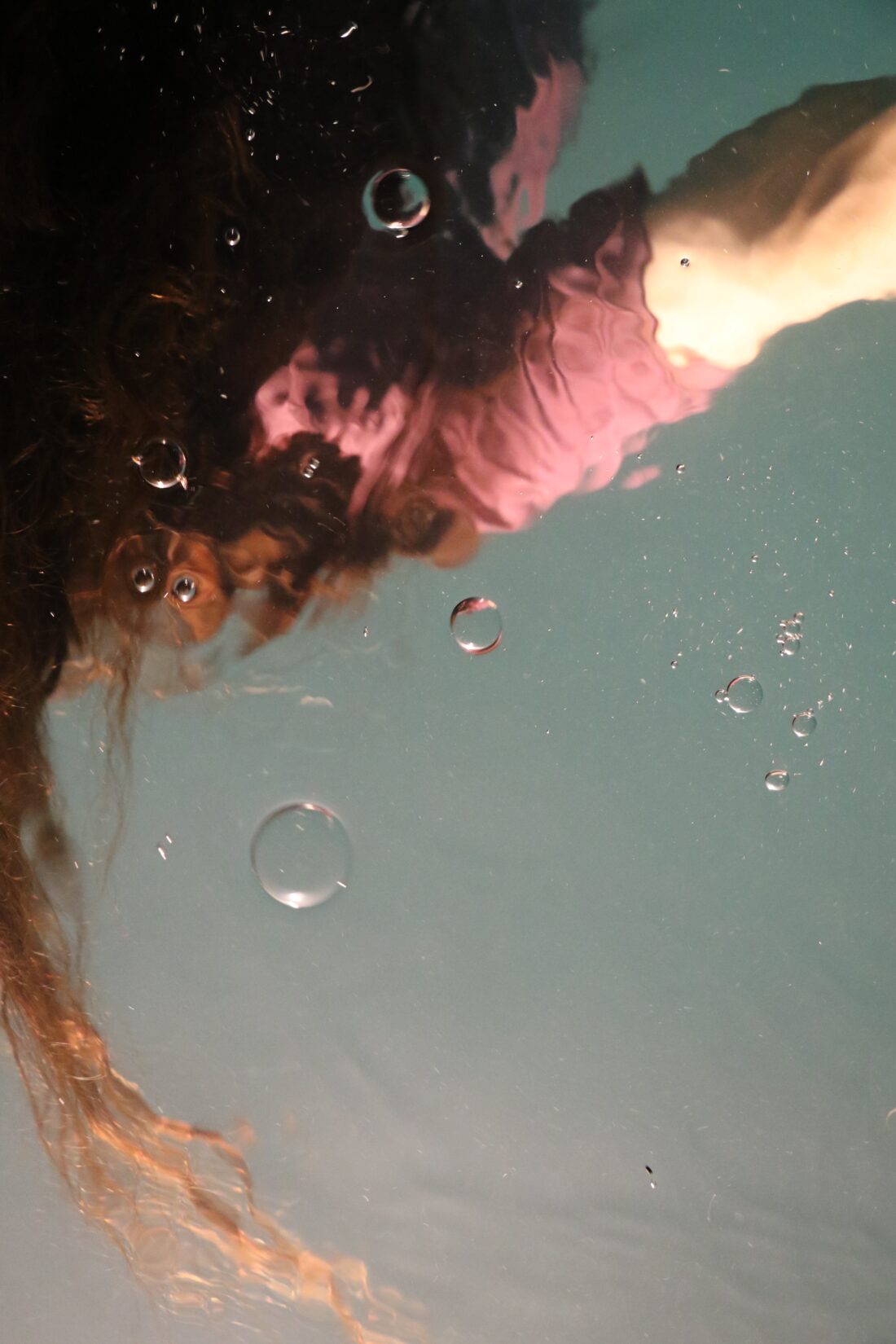 When I wake up I want to eat people and that’s literally all I want. I used to want so many different things, so it’s pretty nice to just have the one want now. I used to want a sports car and a hot girlfriend and now I just want to sink my rotting teeth into anyone’s flesh. I’ll be so happy all day if I’m eating a person. And if I’m not eating a person then I won’t even get grumpy or impatient, because literally, my only two thoughts are ‘I must eat someone now’ and ‘great, I’m enjoying eating this person’. There’s never a person I don’t enjoy eating. They’re all great.

Of course, being dead would probably be better than being undead because then I wouldn’t even have the one want. I’d just be no longer existing, living blissfully without thoughts. But then again, I also wouldn’t have the enjoyment of eating a person. I guess it’s a lose-win situation. It’s like my granny used to say; if it was Christmas every day, you wouldn’t appreciate it anymore. She was pretty smart. I’m glad that it never was Christmas every day.

I crawl out of the front door which is just a frame because the house is all fallen apart. I am crawling because at this point my legs have come off so I can no longer walk. This doesn’t bother me though, in the way that it might have in the past. I don’t think this house was once my house. It might have been, but it doesn’t matter to me now because the only thing that matters is finding someone to eat. It’s a beautiful evening outside. Nice pink clouds and bird sounds. The branches of the trees swaying gently with the light currents of breeze. The light falling like someone throwing a blanket in slow motion. I drag myself along the road, heading towards possible alive people, the jagged remains of my pelvis making a kind of scraping sound along the tarmac. I never recognize any other zombies around me, nor do I know that they are zombies. Maybe it’s because we are all in a state of perpetual rotting. It’s hard to distinguish when someone might have both eyes one day and none the next. It’s a pretty good equalizer. Another effect of being undead is that I never feel envy. If another zombie and I are both eating the same person, we’ll just keep going at our own pace until the person becomes undead, because then they suddenly get really un-tasty. We never fight over who gets to eat the person, we just eat and then move on.

People were always so down on being a zombie. It was the least cool monster to be. Everyone always wanted to be a vampire or a ghost, but being a zombie is actually much better. Vampires and ghosts are always sad and resentful and have to keep their own company for ever, but zombies don’t have any thoughts so literally can’t be sad and resentful! It’s great! We just keep on eating people until there are no more people to eat, or I guess until our bodies decay so much that we physically can’t eat people anymore. I’m sure one day I’ll just be a disembodied jaw waiting for some person to fall down near me, and then I’ll eat away at them. I’m not sure what will happen when there’s no jaw left. Maybe I’ll infect the ground with my carnivorous desire and live on down there, decomposing people who get stuck in holes or accidentally buried alive. I don’t imagine that there could be a hell for zombies who eat people. It would be like there being a hell for lions who eat zebras. No one would be ok with that.

There’s actually not too much to say about my day. I keep crawling until I reach a house that looks kind of less fallen down. I don’t know if it’s a residue of alive person deduction or what but I push through a little opening at the base of the door with my head. A cat flap, I guess. It’s night outside now and dark in the house. This doesn’t matter to me. I crawl along the floor of what is probably a kitchen. Then someone screams and shoots me in the head. No matter, I keep crawling with my half a head. They shoot again and miss me. They turn to run up the stairs but trip on some unidentifiable object. They drop their gun. If I could feel pleased, I would. Instead I just start eating their leg. They are screaming and hitting me in the head and I am eating away thinking mmm and thinking mmm life is great!