How I Ended Up Here 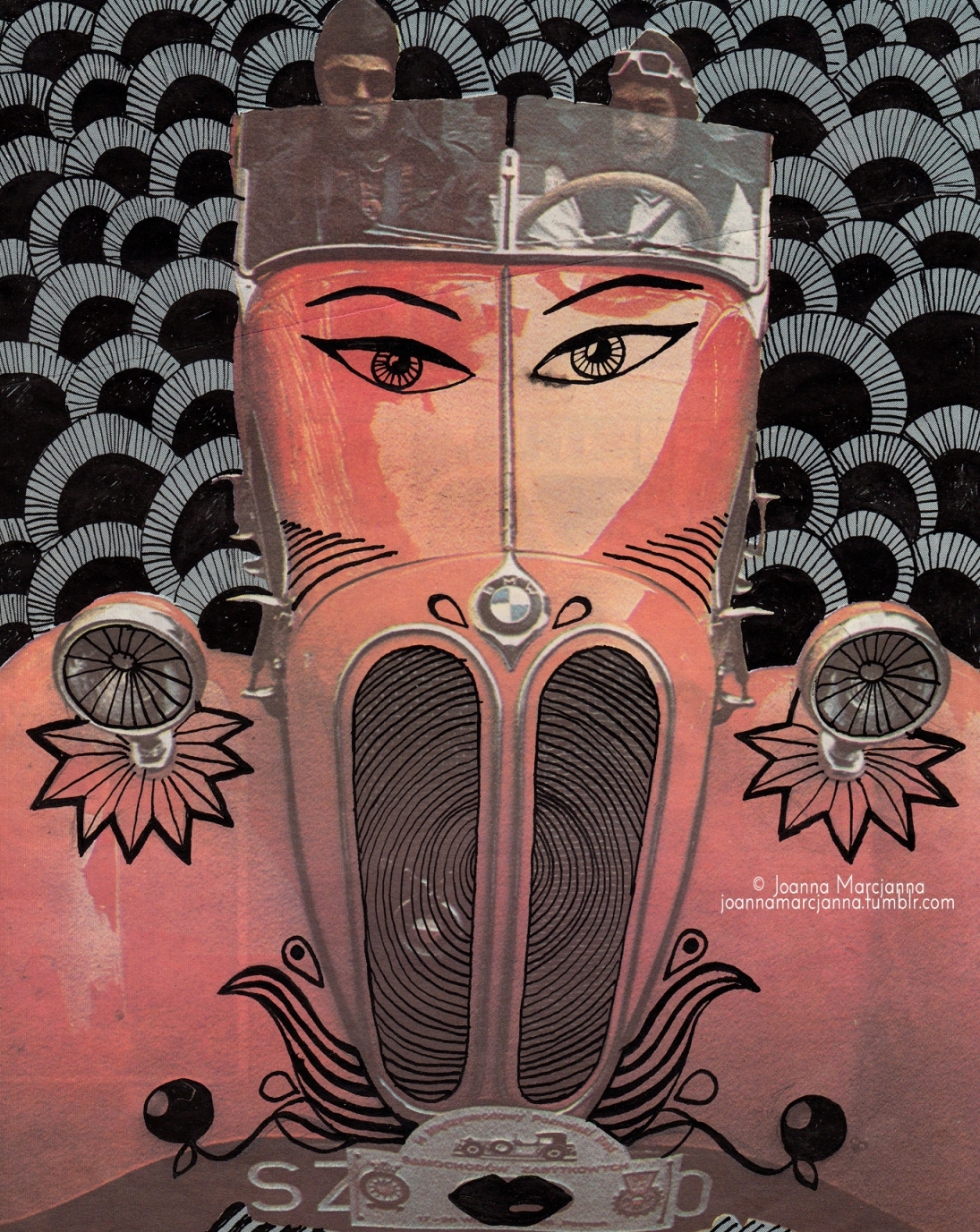 How I Ended Up Here

I rationalized that I might be looking into the briefcase to try to find out of there was anything inside that might identify the owner. Really, though, I was just curious as to what was inside the abandoned briefcase as anyone might be. It would be some time before my stop came up as I was commuting from one end of town to the other. I had plenty of time to kill, so I explored the inside of the briefcase.

The biggest thing inside was a book which appeared to be very old. The book’s cover had a black skin-like texture that was identical to that of the briefcase itself. The book appeared to be very old and largely written in a language that was quite unlike anything that I had ever seen before. The book ended with what appeared to be a series of names and dates.
There at the bottom of the last page was my name. I checked the date and time against that of my phone and roughly estimated the date and time listed with my name to be more or less the exact time that I opened the book. It had been written on a page that appeared to be very, very old. There was a stain ring from what appeared to be a cup of coffee going through my name at the bottom of the page. I leafed through the book and found that there appeared to be more pages within while opened than there could have possible been there while it was closed.
There was a tiny hourglass in the briefcase as well. All of the sand in the glass had an iridescence to it and it was all at the bottom of the glass. The frame that the bulbs of the glass rested in appeared to have been carved out of something very dense and slick that left my fingertips slightly tingling even after I placed it back in the briefcase. I tried tipping it over before I did so. The iridescent grains refused to fall into the empty bulb. They appeared to be adhered to the far end of the bulb they rested in.

I looked up from the briefcase for a moment. I appeared to be roughly in the middle of town, which meant that I was roughly halfway through my journey. It had seemed as though I had only just opened the briefcase and looked at its contents. Judging from the amount of distance covered by the bus, I had been onboard for roughly a half hour.  When I tried check this against the time on my phone, I found that it seemed to be out of service. There was no time  on the phone–just a series of dashes.

Looking back into the briefcase, I saw that there was an envelope addressed to me. My named appeared on the envelope. The address given was this particular bus at an intersection that we would be approaching in a couple of blocks. It mention the route AND bus serial number on the envelope. I don’t know why I didn’t just open the envelope at that time. I don’t know why I waited until we reached the intersection in question. A man wearing a black suit and sunglasses boarded at the stop and sat facing me. We were the only two on the bus. I opened the envelope to see a piece of paper inside. It listed a series of very specific dates and times and from throughout my life that almost seemed random at first. They were all listed with very specific locations down to the GPS coordinates of where I was at the given date and time. No further information was listed, but I could figure it out. On further examination, the dates and times were all very specific and kind of big turning points in my life. High school graduation. The death of my grandparents. The day I move into my college dorm. Some of the dates seemed kind of arcane. I think if I’m not mistaken at least one of them might have been the precise moment at which I lost my virginity. It’s difficult to tell, though. Looking at a listing of raw data like that for long enough and it all blurs together no matter how important it may be to you personally.

I looked up to see if the guy who got on the bus was still looking at me only to find that he wasn’t there at all. I was alone on the bus again. I rifled around inside the briefcase looking for any other clue as to what it might be, but everything else that was in the briefcase seemed to be resting behind the empty envelope or the book or the hourglass. Every time that I tried to move something out of the way to get a better look at something, one of the other objects would be obscuring my view of it. After what felt like a few moments of this, I looked up to see that the stop was approaching.

I closed the briefcase and carried it with me to the front of the bus. Halfway into the block before my stop, I pulled the cord that signaled the tone letting the driver know that I wanted to get off. As the bus pulled to a stop, I looked to see that the driver was the man in black with the sunglasses. I couldn’t remember whether or not he was the driver when I got on the bus. He nodded at me meaningfully as the doors opened. I got off the bus only to find that I was no longer holding the briefcase. I looked around as the bus pulled away. I couldn’t tell whether or not I’d gotten off at the right stop and I couldn’t remember why it was that I wanted to go there. Where it was that I was had no place in my memory. I took a deep breath, looked around and walked off in a direction that seemed to make sense to me. That’s how I ended up here.

Russ Bickerstaff is a professional theatre critic and aspiring author living in Milwaukee, Wisconsin, with his wife and two daughters. His short fictions have appeared in Hypertext Magazine, Pulp Metal Magazine, Sein und Werden, and Beyond Imagination, among other places. His Internarrational Where Port can be found at: http://ru3935.wix.com/russ-bickerstaff