A Lesson in Meteorology 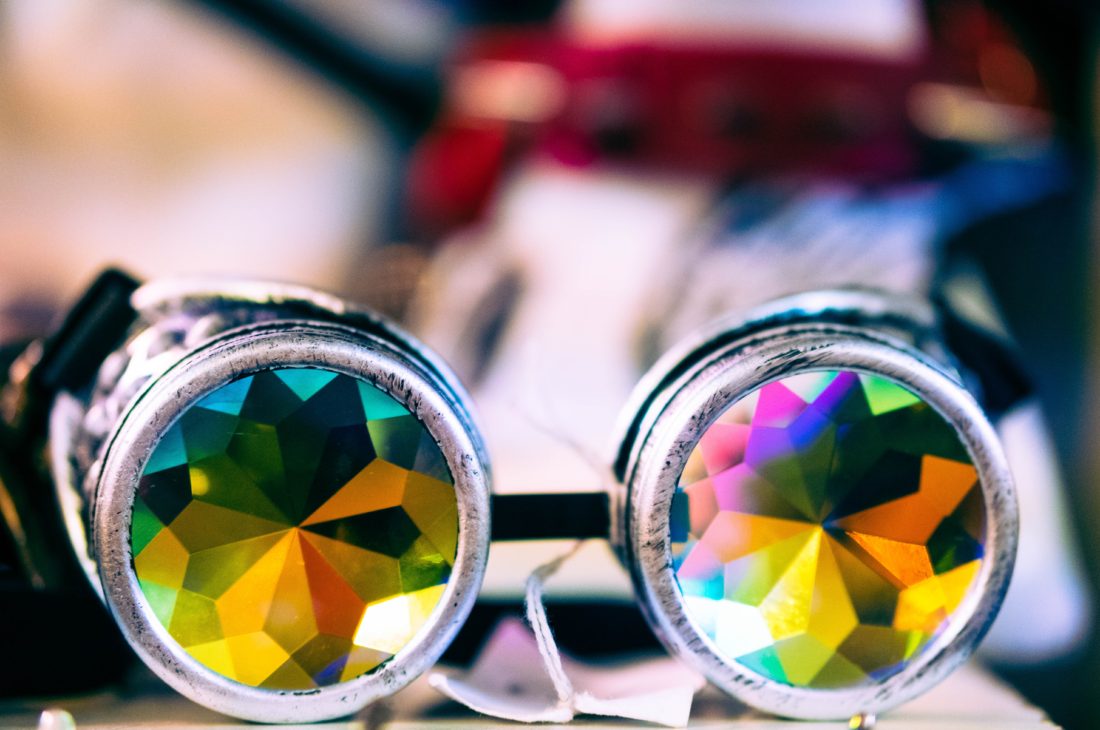 The Santiago kid committed suicide that morning. Two men had to carry Santiago’s mother out to a car. Maria said when people got that sad their legs stopped working. But their eyes, they could still cry. We were spinning in circles under the brick archway of our apartment building. We toppled to the cracked cement, dizzy and breathless. Maria said she loved the way the archway made our laughs echo as she picked the pebbles out of her knees. The bald newsman Mom referred to as the Bruce Willis wannabe warned that the storm of the century was on its way with winds predicted to reach 150 mph. Hence the spinning broken up by Santiago’s mother and her malfunctioning legs. Soon after they carried her past, the rain came in drops that exploded like water balloons on the sidewalk. They made the air smell like wet dirt. We had a staring contest with the storm from under the archway. It only had itself, but we had toys and candy. We looked through a kaleidoscope at it, our fingers sticky from the quarter drinks and the sour straps we bought in the bodega. The storm had no idea what it had gotten itself into. They called it Edith. Mom said they always named the worst ones after women.