You’re The Most Entertaining Person I’ve Ever Met 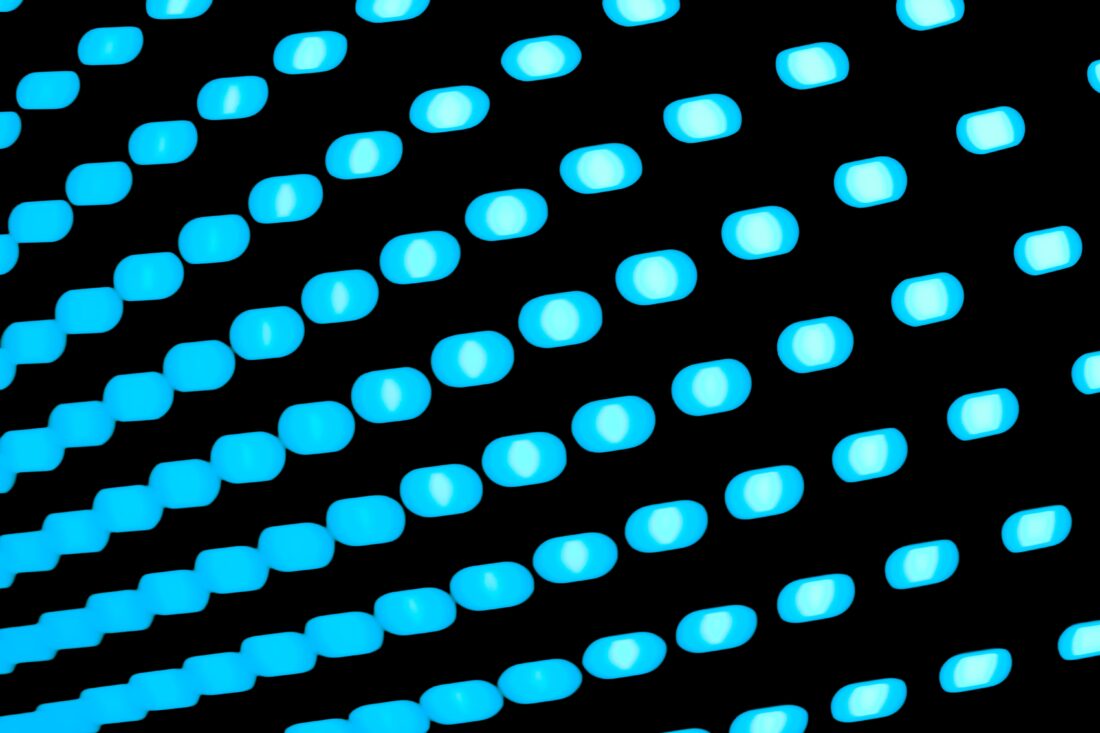 Rhea sits in a weathered Adirondack chair outside her trailer home in Novelty, Ohio, the only hotel-free location in the whole of Russell Township. The Titans are gone. The Titans started gone, though, so I wouldn’t worry about it, if I were you. He will recount this story—not story, really, more like a seam ri­p—fifteen years later without mentioning Rhea’s presence at all; His solitude feels central to its scenic residue, the way autumn clung to curls still damp from His father’s vomit, but, still…she had to have been there, right? You imagine her surly, silent, tracing the rim of a Coors Light and choosing not to hold her child while the dogs tore holes. He can’t remember now whether Rhea’s hounds killed the deer or just ravaged its corpse, but He describes in uncanny detail how the ruminant dangled from a branch by its ankle, splayed saint-like in all its unexpected, twitching mass above the wet, red grass. He can’t confirm if the animal was bound by rope or not, but He supposes aloud that if the deer were not already dead its screams would have left some impression on His little boy ears and dry eyes. But gods, even chain-smoking ones, never fear blank canvas. The gaps prove less urgent than the imprint of stink, anyway, the putrid nasal ache death casts our way when guts hit open air. So Rhea’s pitbull growls neck-deep in thick, sticky blood. Her mutt licks and smacks at pearly pink sinew un-cased from its belonging hide. He is reminded of the way coconuts look on Sesame Street. He has never seen a heart before, much less a beating one, much less one that drips from the jowls of a squealing friend.

This will be the first and last time He faints, according to Him. He exhales filtered smoke. Rhea’s ponytail rustles in a breeze she doesn’t have the skin to feel. You are tied to his headboard while he relays his second deer heart story, the one where Cronus forces him to bite into its still-beating organ as a rite of passage. Dad and kid wear matching camo. His fits a little small; He’s husky for an eight year old. You ask Him, coyly, to direct focus back on your bare, bound body, if the deer called upon Poseidon before she took His father’s buck, if she pleaded Nestor and His sons and all the Pylians besides to confer recompense. You giggle and squirm and ask what business, what possible business, she really could have born in that big black ship.

Where can He search for Novelty?

He drags an index finger between your breasts before striking you sharply across the face with the same hand.

Were you good today? Answer me.

What did I tell you about conditionals? They’re too salty for you.