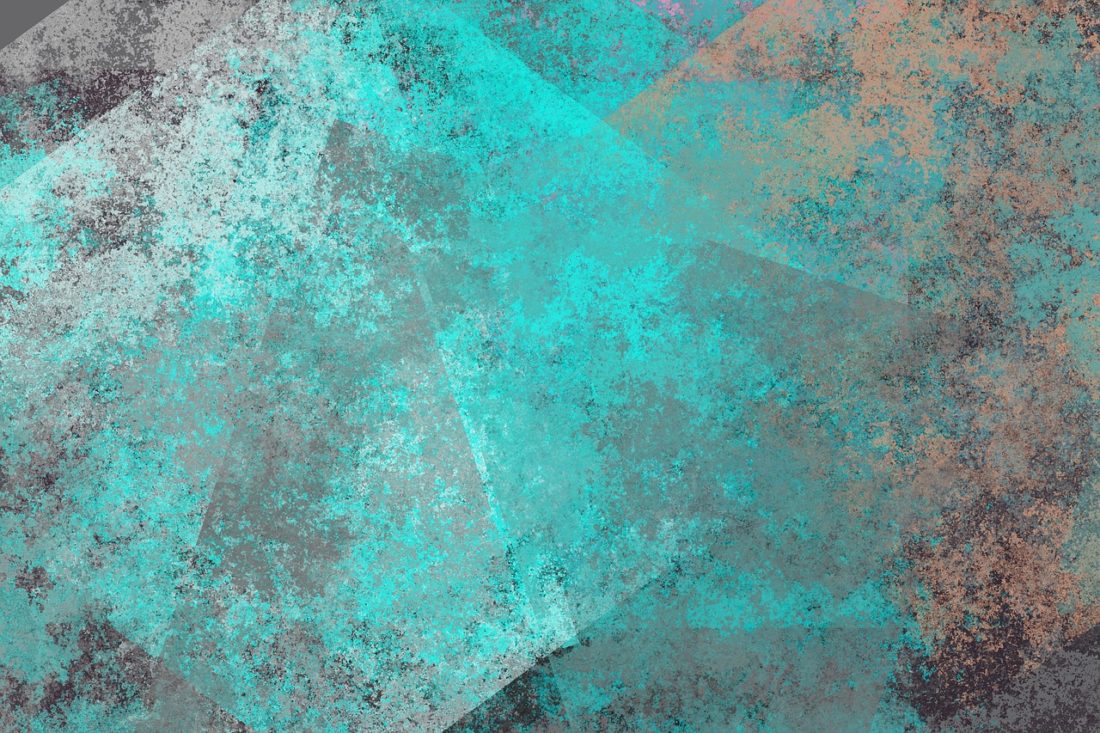 Jessica Morey-Collins is a type-2 bipolar poet, educator, and planning student living in the Pacific Northwest. She earned her MFA at the University of New Orleans, where she planned a 90’s/Apocalypse themed prom for her classmates. She writes about mental health, sexuality, and consciousness–particularly as they relate to trauma and human geography. Her poems can be found in Passages North, The Fem, and Prism Review. Her chapbook Power Plays was a finalist for Iron Horse Literary Review’s 2016 Chapbook Competition, and a semi-finalist for Black Lawrence Press’ 2017 Chapbook Competition. She studies hazard mitigation and economic resilience as part of the University of Oregon’s Masters of Community and Regional Planning program. In her current project, she is working with a team to use the 2017 eclipse as a proxy to assess statewide disaster readiness. Find more of her work at jessicamoreycollins.com
ig: poem.boss

Eileen Chong was born in Singapore of Chinese descent, and lives and works in Sydney, Australia. She started writing poetry seriously in 2010. She won the Poets Union Youth Fellowship 2010, and was the Australian Poetry Fellow for 2011-2012. Her poems engage with themes such as food, family, migration, culture, and observations about life. In 2014, Chong started Potts Point Press, which produces letterpressed broadsides of Australian poems. She is passionate about art, architecture, books, poetry, cats, and food.
Chong’s main publisher is Pitt Street Poetry in Sydney; they have published Burning Rice (2012), Peony (2014), Painting Red Orchids (2016), and Rainforest (forthcoming 2018). Recent Work Press in Canberra have published a book of food writing by Chong, The Uncommon Feast (2018), which comprises essays, poems, and recipes. Another Language was published in 2017 by George Braziller, New York, in the Braziller Series of Australian Poets, with a foreword by Paul Kane. Chong is, to date, the only Asian-Australian poet in the prestigious series. Map Making, a collaborative book of photographs and poems about Singapore will be published in late 2018 with the photographer Charlene Winfred.
Chong’s poems have been recognised in major Australian poetry competitions, short- and long-listing for the Peter Porter Poetry Prize, the Newcastle Poetry Prize, the University of Canberra’s Vice-Chancellor’s Prize, and the Ron Pretty Prize, among others. Chong’s collections of poetry have shortlisted for the Anne Elder Award, the Australian Arts in Asia Award, the Victorian Premier’s Literary Award, and twice for the Prime Minister’s Literary Award. Chong’s work is studied in high schools across New South Wales as part of the Higher School Certificate English (Advanced) syllabus.
website: eileenchong.com.au
facebook: eileenchongpoet
ig: eileenchong.poet
Published Poetry Collections:

Natasha Oladokun is a Cave Canem fellow, poet, and essayist. Her work has appeared or is forthcoming in the American Poetry Review, IMAGE Journal, storySouth, Birdsthumb, Indie Film Minute, Bearings Online, and elsewhere. She is currently a Visiting Assistant Professor of English at Hollins University, her MFA alma mater.