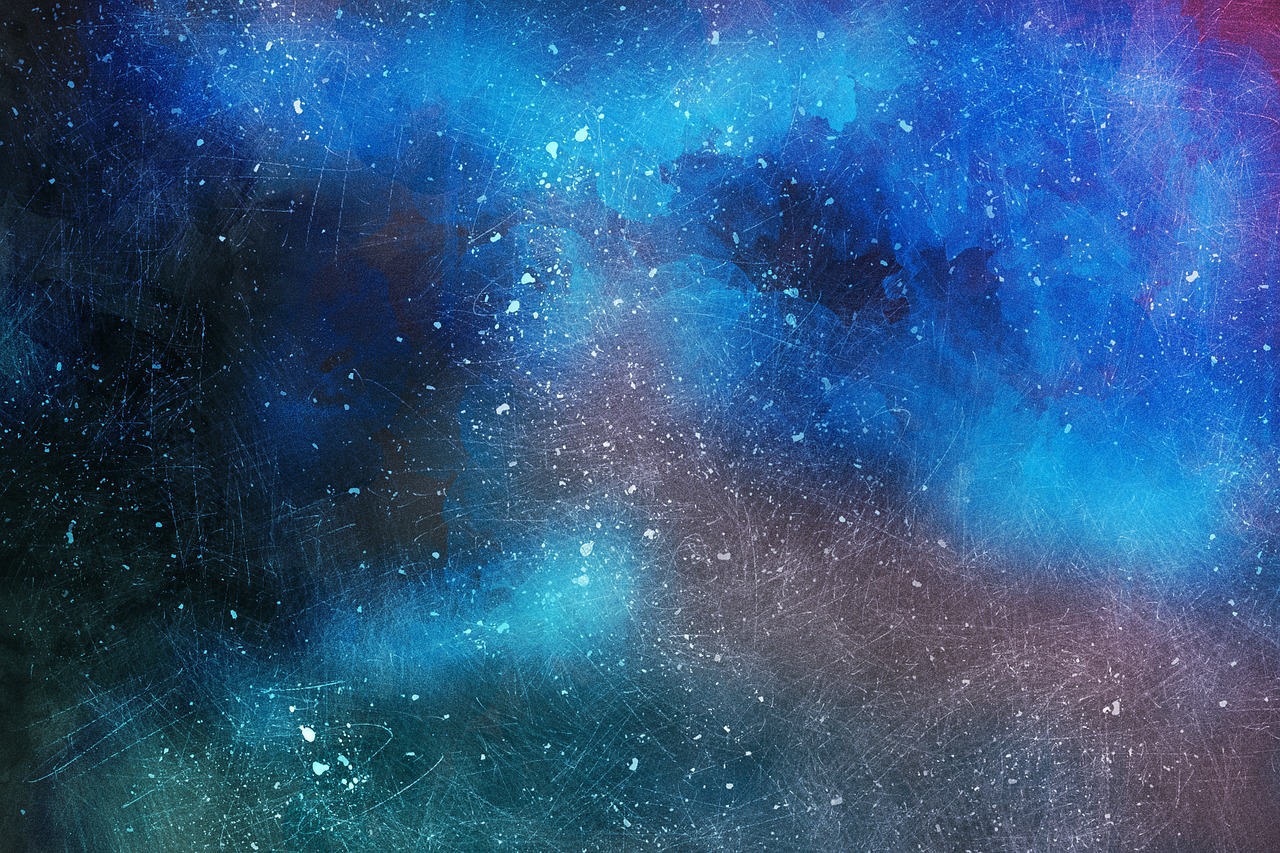 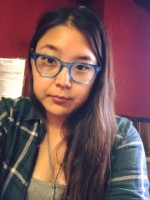 Janice Lee writes about the filmic long take, slowness, interspecies communication, the apocalypse, architectural spaces, and the concept of han in Korean culture, and asks the question, how do we hold space open while maintaining intimacy? She is the author of KEROTAKIS (Dog Horn Press, 2010), a multidisciplinary exploration of cyborgs, brains, and the stakes of consciousness, Daughter (Jaded Ibis, 2011), an experimental novel, Damnation (Penny-Ante Editions, 2013), a book-length meditation and ekphrasis on the films of Hungarian director Béla Tarr, Reconsolidation (Penny-Ante Editions, 2015), a lyrical essay reflecting on the death of Lee’s mother, and most recently, The Sky Isn’t Blue (Civil Coping Mechanisms, 2016), a collection of travel essays inspired by Gaston Bachelard’s The Poetics of Space. She is Editor/Publisher of the imprint #RECURRENT for Civil Coping Mechanisms, Founder & Executive Editor of Entropy, and Assistant Editor at Fanzine. After living for over 30 years in California, she recently moved from Los Angeles to Portland, Oregon where she is an Assistant Professor of Fiction at Portland State University.

She is a Canadian-born poet and a Ph.D. candidate at the University of Edinburgh, where she is studying poetry written by second-generation immigrant artists. Her writing is an exploration of what it means to be the daughter of immigrants, and grapples with language loss, cultural identity, and a sense of displacement. She is the Creative Writing and Reviews editor at HARTS & Minds, and an editor at the multilingual publication, The Polyglot. Although she is pretty obsessed with poetry, she likes to do other things too. Having grown up near the Canadian wilderness, she loves being outdoors and enjoys backpacking and hiking in the mountains whenever she gets the chance. You can also probably find her checking out the local music scene, wherever she is. Her work has recently appeared, or is forthcoming, in Prairie Schooner, Glass: A Journal of Poetry, wildness, Grain Magazine, Dogwood: A Journal of Poetry and Prose, and Vallum Magazine. She received an M.F.A. from the University of Oregon in 2014 and is the recipient of two Calgary Artist Opportunity Grants.

Raina K. Puels lives in the cozy space between poetry and nonfiction with her adorable black cat, Layla Stoner Sparkle Demon.  When she’s not sending out obsessive amounts of submissions, you can find her collaging with tissue paper, crafting lesson plans on the train, and drinking day-old coffee from the bottom of her french press.  In a year and a half, she’ll finish her MFA from Emerson college and relinquish her double duties as Nonfiction Editor and Editor-in-Chief of Redivider.  She hopes to send out her first chapbook over the summer, which focuses on her adventures as a kinky, polyamarous queer.  Look for her forthcoming work in The American Literary Review, Occulum, and former cactus.