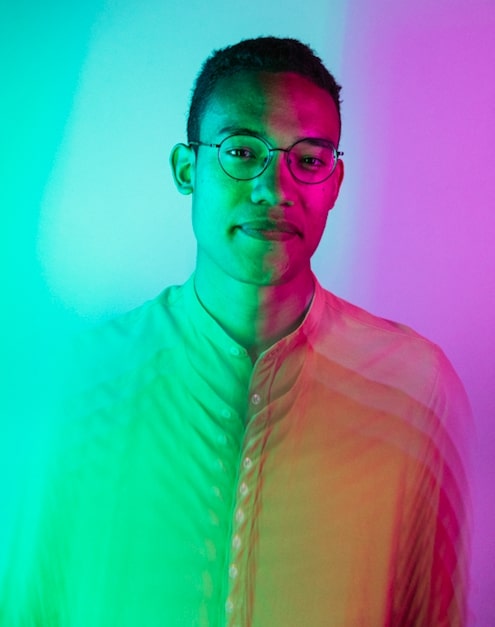 Nicholas Russell is an emerging Black and Filipino writer based in Las Vegas. Currently an undergrad in the journalism department at UNLV and a former film student at the New School, he freelances nonfiction of various types (reviews, personal essays, interviews, op-eds) for publications such as The Believer, Reverse Shot, Medium, and Bright Wall/Dark Room. His fiction and poetry have appeared in Columbia Journal, Lumina, wildness, and the Shallow Ends, among other publications. Nicholas’s short story “Time Capsule” was featured at Playptus Press as part of their Shorts series of ebooks, while his story “White Dog” won Columbia Journal’s inaugural Black History Month Fiction contest.

His fiction ranges greatly in style from the traditionally literary to stories with speculative, science fictional, and horror elements, all with an interest in the overlooked racial dynamics of such genres. Nicholas’s stories tend to illustrate warped but resonant perspectives on lived experiences, from power hungry police officers in search of Lovecraftian treasures only available to black people to sentient houses watching the deteriorating relationships inside.

He credits such writers as Brian Evenson, Manuel Gonzales, Namwali Serpell, Mike Mignola, Ursula K. LeGuin, and Helen Oyeyemi among his influences and sources of inspiration, alongside his classmates at VQR and TIn House’s workshops.

Nicholas currently works as a bookseller at the Writer’s Block, an independent bookstore in downtown Las Vegas. He is putting together a short story collection tentatively titled “Southwestern Gothic”, as well as working on a novel about a family of werewolves.