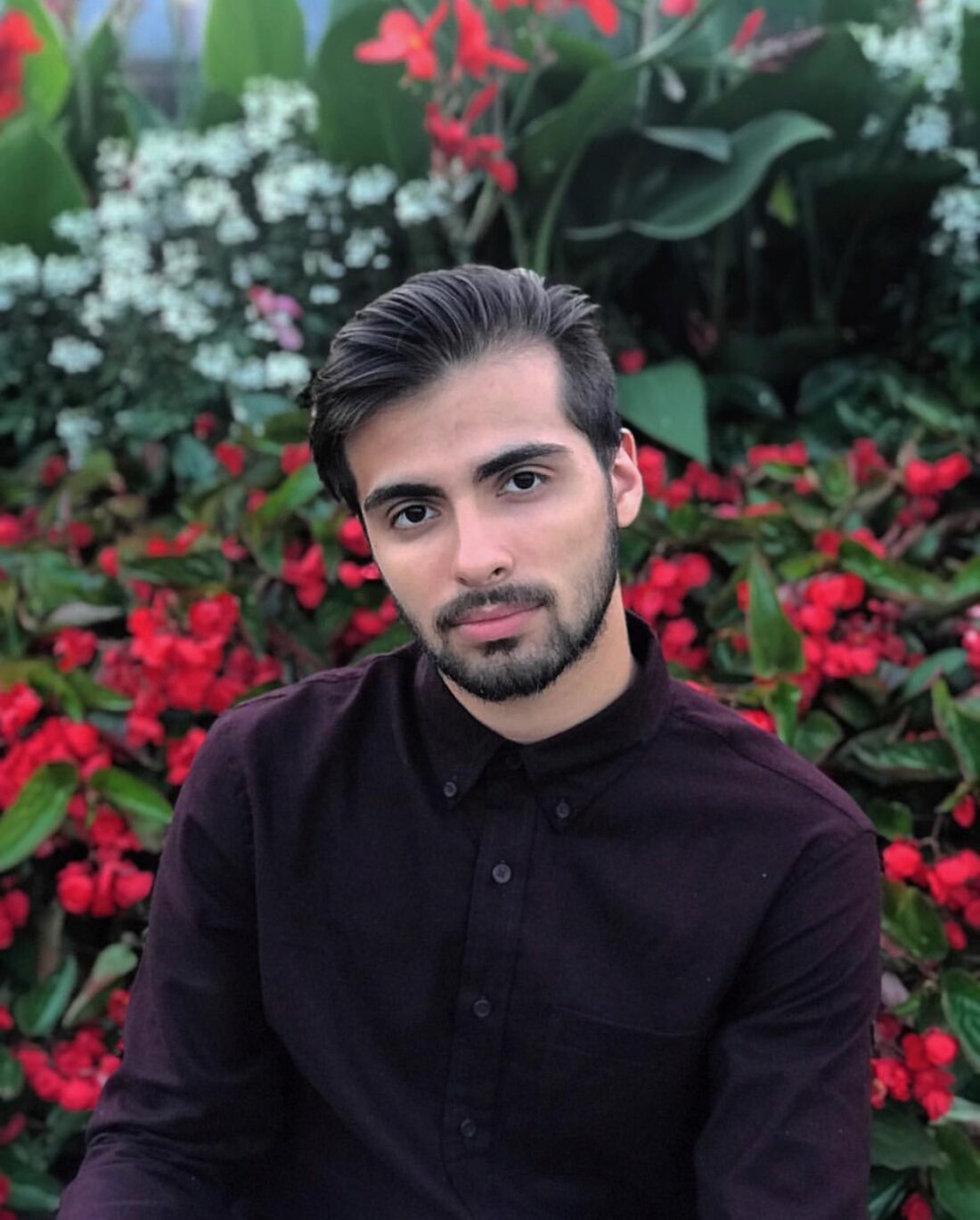 Bailey Cohen-Vera is an Ecuadorian-American poet, essayist, and book reviewer studying English Literature and Political Theory at New York University. The author of the forthcoming chapbook, Self-Portraits as Yurico (Glass Poetry Press), his work has appeared or is forthcoming in an array of literary publications such as The BreakBeat Poets Vol. 4: LatiNEXT, The Spectacle, Grist: A Journal for the Literary Arts, Cherry Tree, Sugar House Review, and Southern Indiana Review, among elsewhere.

For his own writing, Bailey is interested in interrogating the world around him, whether that be the dedication of his family, the dangers of late-stage capitalism, or the multi-faceted threats posed by climate change. Critically, he is fascinated and inspired most by postcolonial Latin American literature.

Besides writing, Bailey enjoys tremendously the art of Brazilian Jiu-Jitsu, which he interprets as the creative optimization of fighting without the usage of strikes. He plans to begin competing frequently and widely in the latter half of 2020.