Writer of the Week: Melissa Wiley 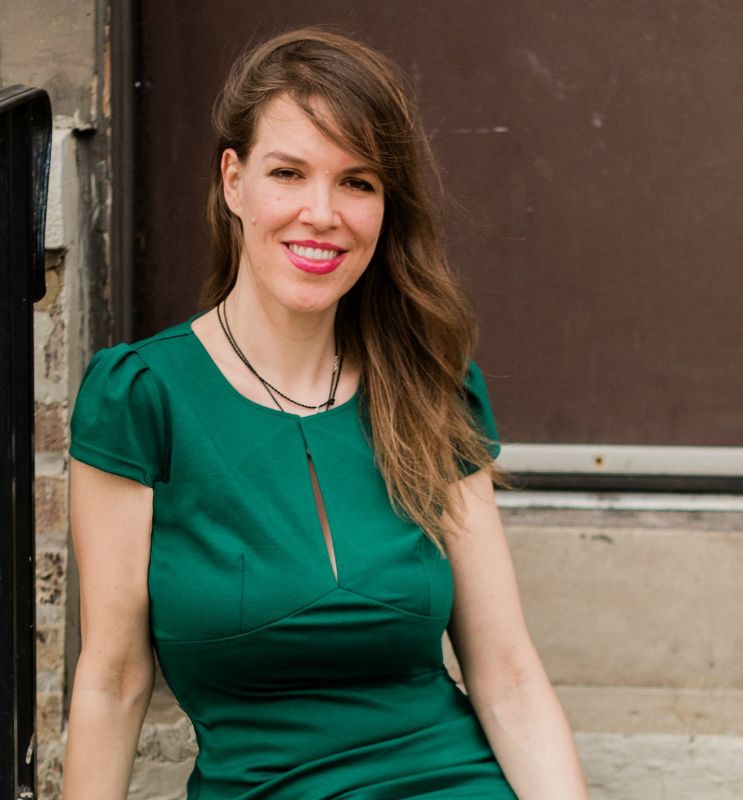 I’m mostly an essayist who has to build a house—an essay, a book—for the sake of tearing it down again. In other words, I easily identify with Thomas Mann’s definition of a writer as someone for whom writing is more difficult than for other people. Because I’ve been doing this a while now, I’ve learned to find most of the reward in the process of rebuilding for the sake of making the house—the book, the essay—a little sturdier and more pleasing, only to tear it down and rebuild once more. Maybe one day I’ll learn to write creatively with more efficiency, but so far the truth has just been too slippery. I tend to struggle on and off the page with uncertainty, and most things to me seem uncertain.

Most of my writing is autobiographical, reflecting on direct experience—often very embodied experience—for the sake of gaining clarity and coming to further acceptance. Even when a given experience seems unremarkable and worth forgetting, my tendency is always to look even there for meaning. So I guess my writing is my attempt at meaning-making from daily life.

Throughout the pandemic, writing and reading have been my main hobbies for obvious reasons. I’m also an avid yogi, though not terribly flexible, and the prospect of travel, even while being homebound, takes up a lot of mental space. Over the fall and winter, I’ve also been making every kind of soup in existence and watching pre-code Hollywood films, from 1930 to 1934, before the morality restrictions set in. Watching risqué old movies and eating soup probably don’t qualify as hobbies—but they’re getting me through.

Antlers in Space and Other Common Phenomena / Split Lip Press