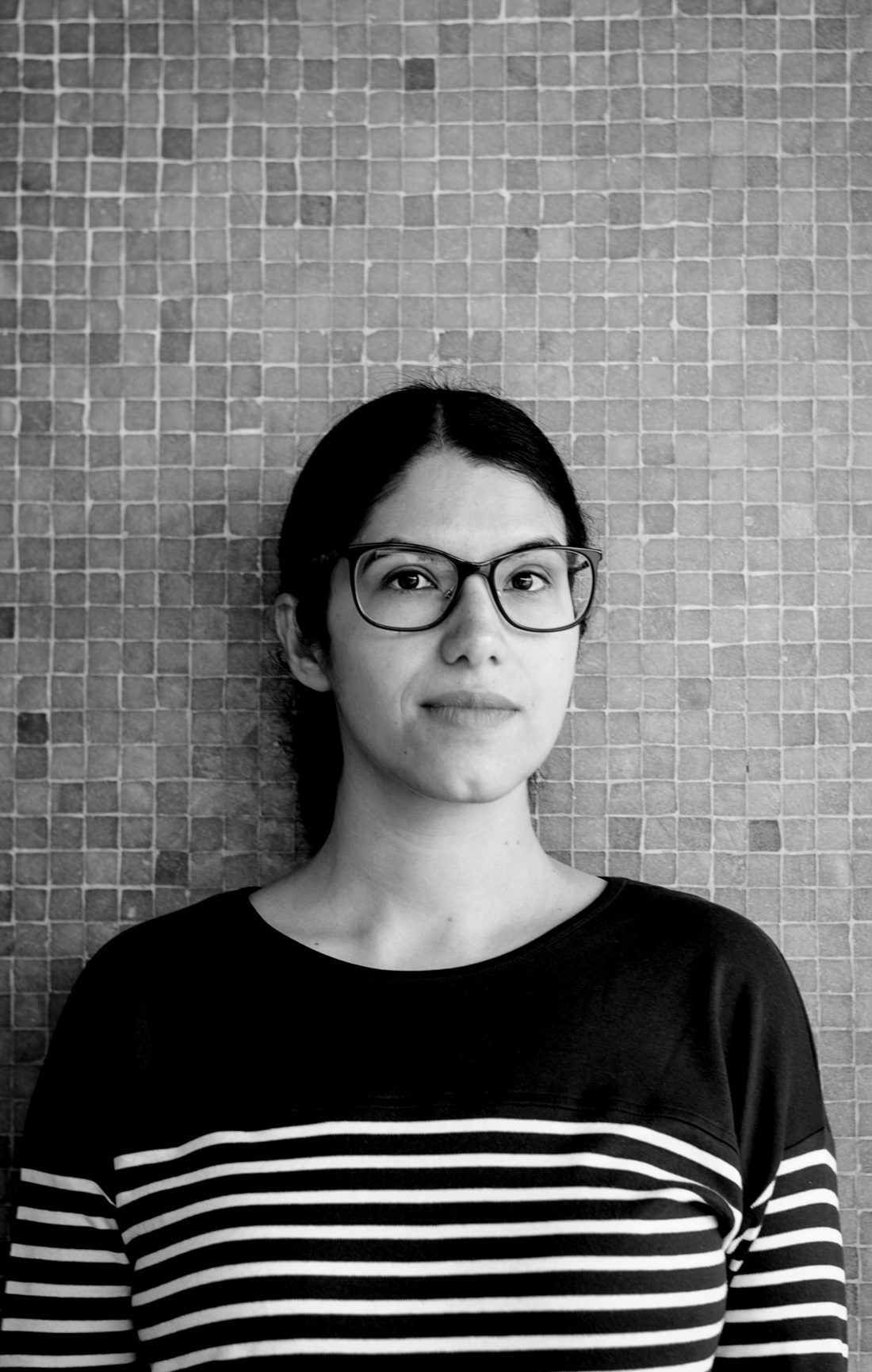 Sarala Estruch is a writer, poet, and critic based in London. As a writer of mixed European and Indian heritage, her work frequently explores questions of identity – in particular, mixed-race identities – and the interplay of different cultures, contesting mainstream notions of fixed or mono-faceted identities.

Sarala’s poetry and prose have been short- and long-listed for several prizes, including the Wasafiri New Writing Prize and the National Poetry Competition, and she was a winner of the Poetry School/Nine Arches Press Primers competition in 2017. Her poetry short ‘The English Dream’ was published in Primers: Volume Three (Nine Arches Press, 2018).

She is also a critic and a member of the Ledbury Poetry Critics, a groundbreaking programme founded by Sandeep Parmar and Sarah Howe to challenge and redress the diversity imbalance in poetry criticism in the UK and the US. Sarala’s literary criticism has appeared in newspapers and journals including The Poetry Review, The Times Literary Supplement, Wasafiri, and the Guardian, and has been featured on BBC Radio 3.

She is currently working on her debut collection, for which she was awarded an Arts Council England DYCP grant in 2018. Her collection explores the challenges and possibilities presented by cross-cultural relationships, with a particular focus on the Anglo-Indian relationship, past and present.

A Londoner born and bred, Sarala currently lives right on the city’s fringes, by Epping Forest – where she enjoys going for long rambles all year round. She is also a workshop facilitator for the Colonial Countryside project, a national writing and history project designed to develop a new generation of historians who are equipped to discover and explore Britain’s hidden histories of Empire.

She couldn’t possibly list all of the writers she admires and is indebted to, but they include: Audre Lorde, Marie Howe, Bhanu Kapil, Hannah Lowe, Sandeep Parmar, Sarah Howe, Ocean Vuong, Kayo Chingonyi, and Layli Long Soldier.

Sarala is currently reading Vidyan Ravinthiran’s The Million-Petalled Flower of Being Here, which is remarkable for its intricate and intimate portrayal of the life and love shared by a mixed-race couple in present-day England; Faisal Mohyuddin’s The Displaced Children of Displaced Children, which is both beautiful and haunting in its lyricism; and Islands Are But Mountains: New Poetry from the United Kingdom, published by a wonderful small press called Platypus Press, and in which a couple of Sarala’s poems feature, alongside some of the best poets writing in Britain today.