Read This, Watch That: Temporary Patriot 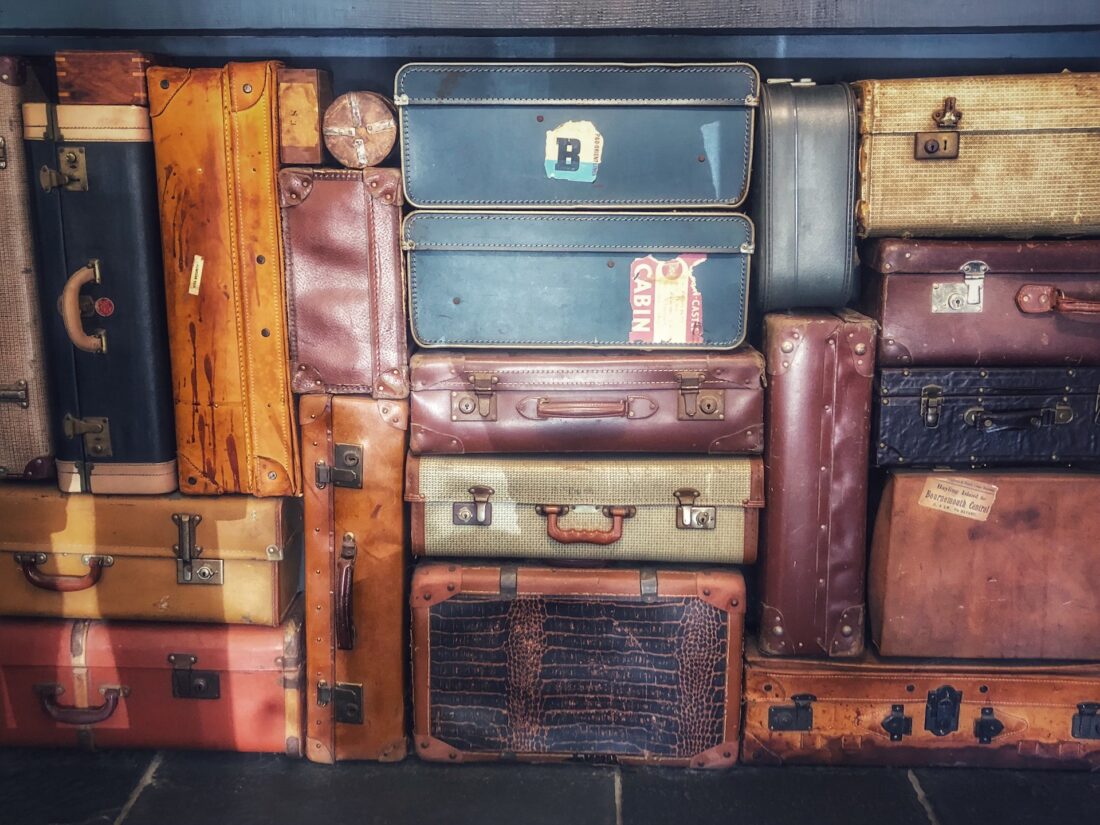 Talk about singular storytelling. It’s as intricate as the show’s fake industrial piping and the book’s “inner-office” pirate ship politics, both of which the main characters pretend to understand.

Temporary and Patriot are very much rogue agents, and I mean that in terms of genre, character attributes, and overall tone. Whatever they are, they have a self-aware, expertly crafted humor behind them. They cover a full range of emotions and ambitious plots but they insist on doing it with a devilish perma-smirk.

You will root for this show and this book like you’re at your child’s first T-ball game, numbed butt digging into the unforgiving bleachers, voice growing shrill, glitter puffy paint drying on your neon poster. But good luck trying to explain what makes them so great.