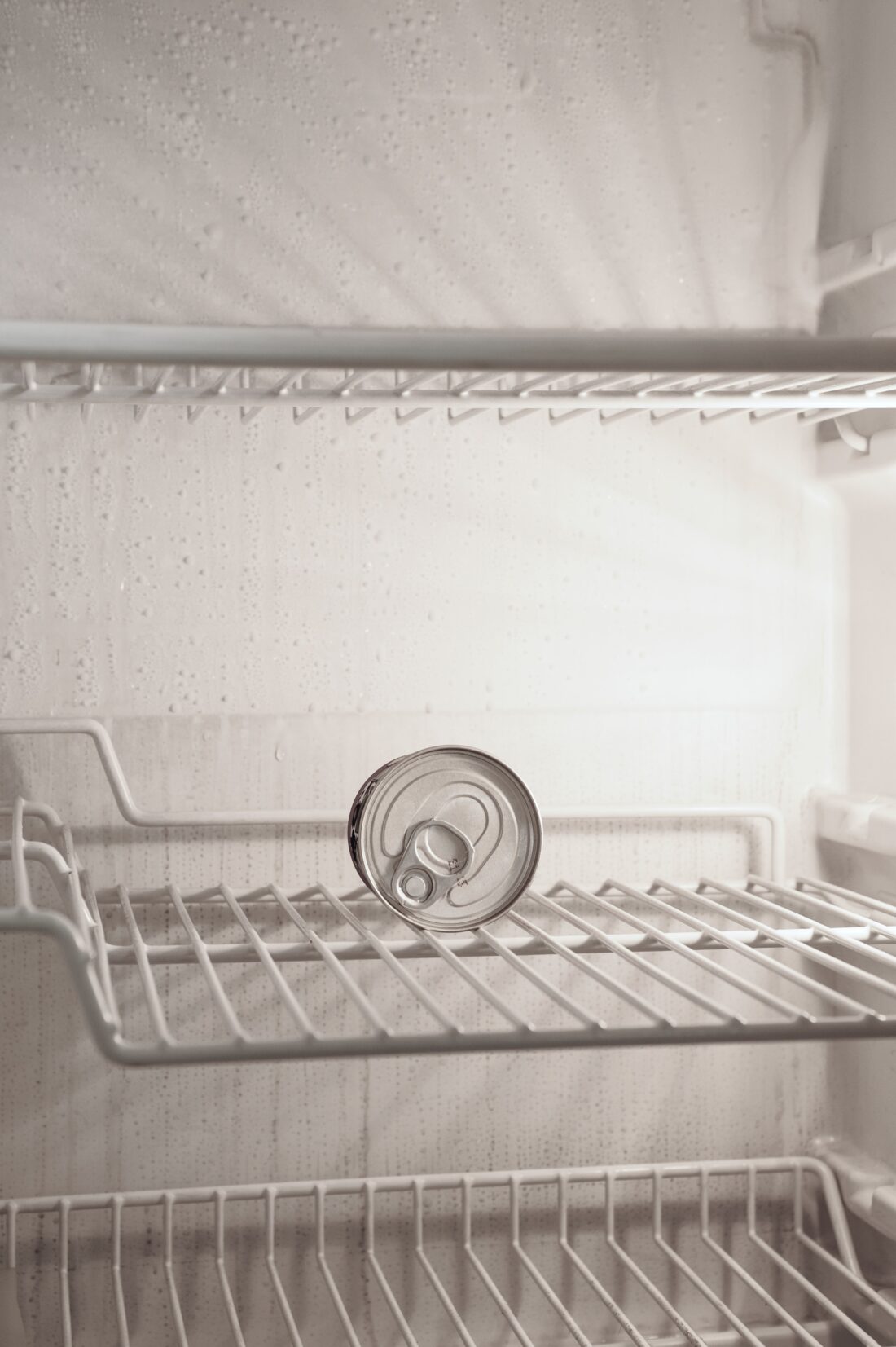 We were standing in our living room, daylight fading through the blinds, when Em started telling me that our relationship was over—completely over. That the space she said she needed the month before was a permanent sort of space, because she couldn’t give me what I needed. I put my Coors down and waited for her speech to end. She was saying a lot of things, and we both knew none of it was true. Not the whole truth, at least. When she finished, the house was silent. Not a sound but the ticking clock and my panicked heartbeat.

“Don’t give me that,” I told her. “Eight years means you owe me more than that.”

Em didn’t say anything. She just stood there looking at her feet.

It was quiet again. I remember thinking I could have drowned in all that quiet. And when Em did speak, the thing she said didn’t make any sense.

“It’s your face,” is what she said, but she didn’t sound so sure of herself.

“Em,” I told her. “I’m thirty-one years old. I was twenty-three when we met. This face isn’t going to look the same at thirty-one as it did at twenty-three.”

Then Em looked at me. We locked eyes and she gave me the focused glare that she would give when we were fighting and she was about to say something very serious.

She said, “It’s not that you’ve gotten older. It’s that your face has changed texture. When I met you, your eyes were blazing, bright, focused. They were practically popping out of their sockets, and not in a scary way—in a way that I liked. There was an eagerness about your face that told me you were leaning into life; that you were ready for it, that you could take on the world.” She exhaled out of her nose and shook her head a bit. “That’s not the face you have now. The color’s gone. The face you have now is the face of a man worn by time, but it has nothing to do with aging. Do you understand? It’s the face of a man who expected too much from life. The face of a hopeless person.”

I said nothing. My heartbeat made my chest quake, and my legs were shaking.

Em looked at her feet again. She said, “I’m sorry, but you asked.”

“Hopeless?” I said. But I knew what she meant.

Then she gave me the same focused glare as when she’d started her second speech—the honest one—the one about how hopeless I am. I thought about how I was going to miss that look, even as it cut through me, even as it made me wish I had a drink in my hand right then, the same moment Em was calling attention to my drinking without having the gall to say it outright.

“Hopeless?” I asked again, but quieter this time, and less like a question.

We stood still in the dark and the quiet. Em liked to cry, so I looked closely to see if she was crying then, but she wasn’t. It was hard to look at her and know she could say everything without dropping a single tear, so I focused on the quiet instead. It wasn’t any better than looking at her face. From the kitchen, if you listened closely, you could hear the faint buzz of the refrigerator. In the living room, just the ticking clock and my beating heart. They were not moving in rhythm with each other.